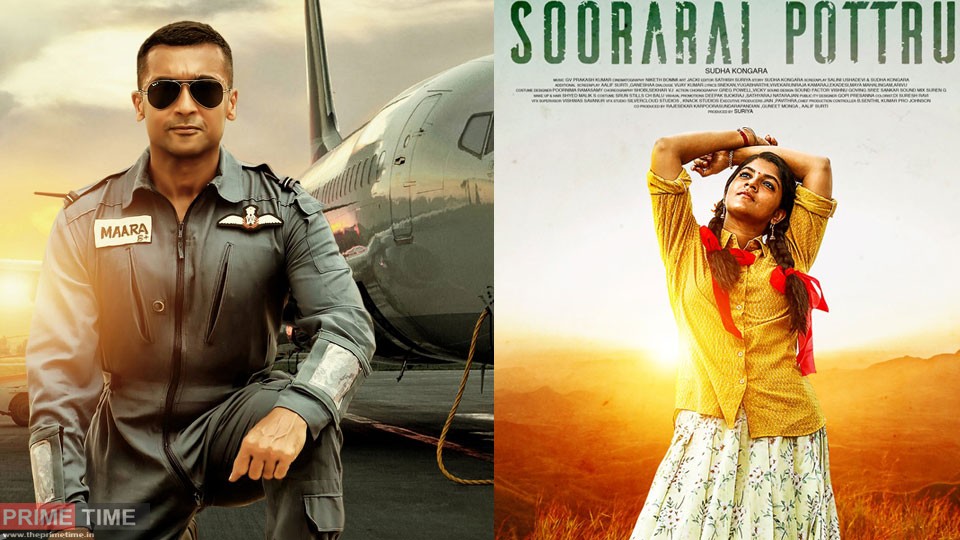 Soorarai Pottru is the latest film to be directed by Sudha K Prasad with Surya in the lead role after the super hit ‘Irudhi Suttru’. The trailer for the film will be released on October 15. The heroine of the movie is Malayalee actress Aparna Balamurali. The film is being produced by 2D Entertainment and co-produced by Oscar-winning Sikhya Entertainment’s Guneet Monga. The film also stars Han Rao, Paresh Rawal and Jackie Shroff. 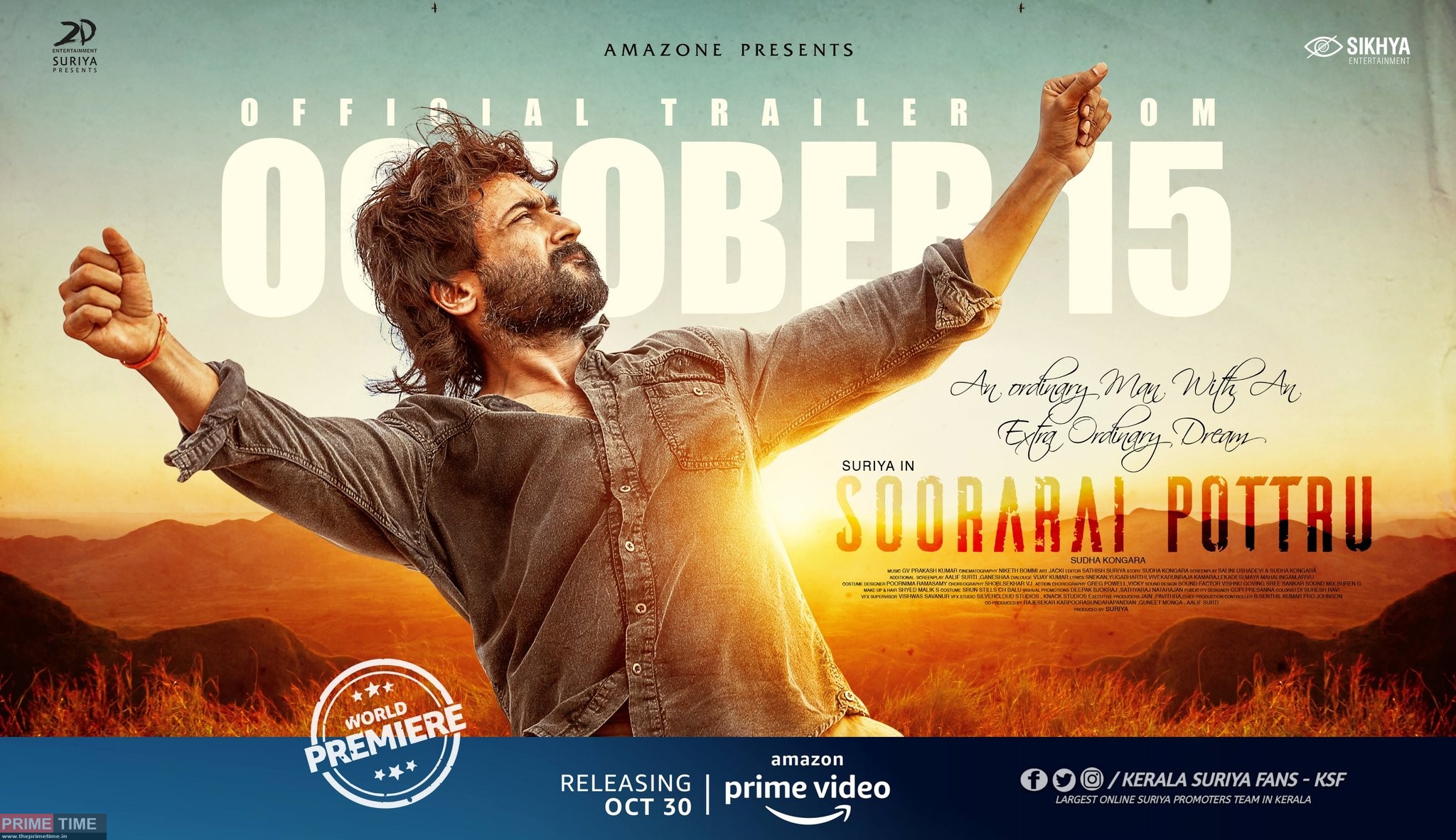 The teaser of Soorarai Pottru was released on January 7, 2020, which saw a brave and vigorous Suriya essaying the role of Nedumaaran Rajangam aka Maara. The 1-minute-17-second video that briefed the story of an ordinary man with an extraordinary dream, received high appreciation from the netizens and has so far crossed 13 million+ views on YouTube. 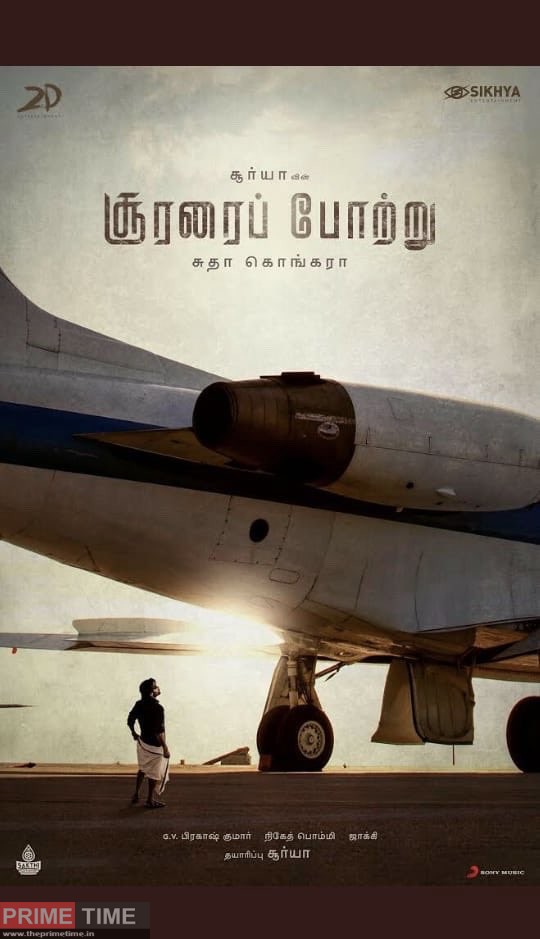 GV Prakash Kumar is composing the music for the film. This is the 38th picture of the sun. The film is released live on the online platform. The film will be released on October 30 on Amazon Prime. 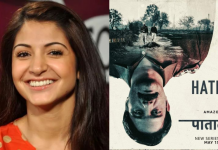 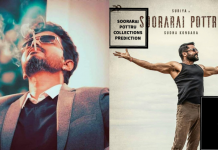