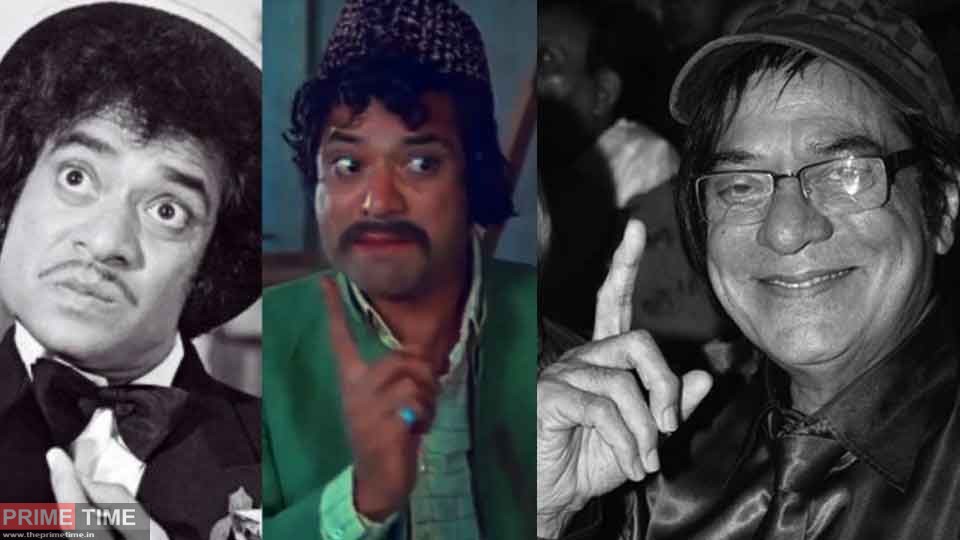 Surma Bhopali, the famous actor in the movie Sholay, has passed away. At the age of 81, he breathed his last. Director Anubhav Sinha tweeted about it. Jagdeep has spread the magic of his acting in many popular films. He got a lot of fame due to the personality of Surma Bhopali in the film ‘Shole’. His real name is Syed Ishtiaq Jafri. Famous Bollywood actor Javed Jaffrey is the son of Jagdeep.

Jagdeep was born on March 29, 1939, in the district of Datia in Madhya Pradesh. His real name was Syed Ishtiaq Ahmed Jafri. He is a B.R. Chopra’s Afsana started playing the role of a child actor in the film. Now Delhi is not far away, Munna, Hum Panchi Dal Ke is a film starring him as a child artist. He then started playing comedic roles in Bimal Roy’s film. He has been working in Bollywood for the last several years. He also won the hearts of the audience with his performances in more than 300 films.

Jagdeep was born on 29 March 1939 in Datia Central Provision in British India. He has acted in many films. But his performances in 1994’s Andaz Apna Apna, 1975’s Sholay, and 1972’s Apna Desh had a different impression on the fans.

Rest in peace!
Veteran actor #Jagdeep passes away at the age of 81. pic.twitter.com/jd4UzuU4QM

His role as Surma Bhopali in the film Sholay was very popular. After this film, many people started recognizing him as Surma Bhopali. Jagdeep had also acted in films like Andaz Apna Apna, Phir Wahi Raat, Qurbani, Shahenshah. His sons are Javed Jaffrey and Naved Jaffrey. They are both famous for their dance skills and acting.