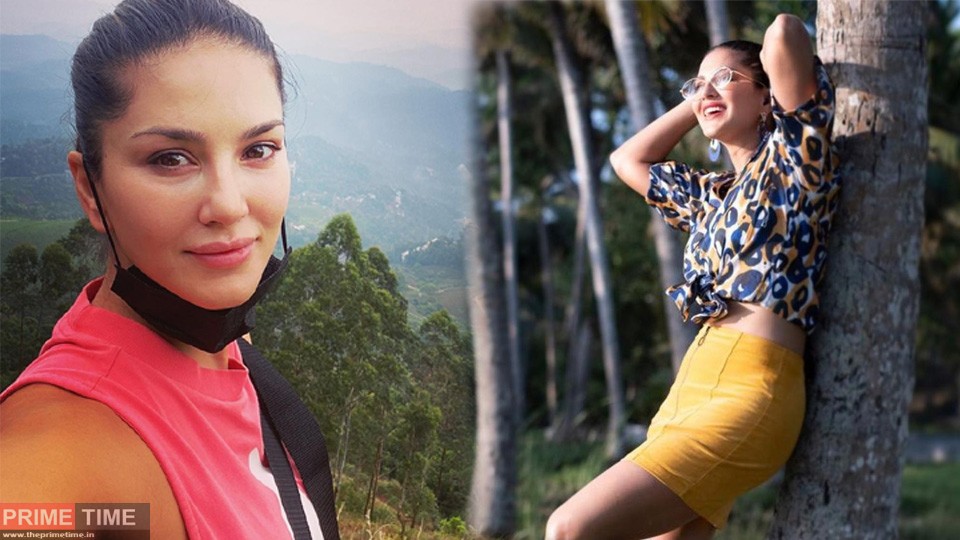 Bollywood hot star Sunny Leone in Kerala. The actor came to Kerala for the shooting of the psychological thriller Shero directed by Sreejith Vijay. Sunny is the heroine in the movie. Produced by Ansari Nextel and Ravi Kiran under the banner of Ikigai Motion Pictures, the film will be released in South Indian languages ​​including Malayalam. The film is directed by Sreejith after Kuttanadan Marappa. Sunny is a heroine with a lot of acting importance. The film also stars some of the biggest names in South India.

Uday Singh Mohit is the cinematographer. BGM Rahul Raj, Editing Vs. Sajan, makeup by Ranjith Ambati, costume by Steffi Xavier, production designer by Dileep Nath and production controller by Shabeer. Leading technicians from South India will also line up for the film. Shero is the third Malayalam film starring Sunny Leone after Madhuraraja and Rangeela.

Sunny Leone as the heroine in Malayalam, ‘Shero’ Available in five languages ​​

‘There are not only bad things but also a lot of good ones’: Sunny Leone about Bollywood

Sunny Leone jumps into the pool wearing a bikini with her daughter, video goes viral

The moment I saw you, I confirmed that you were my daughter !! Sunny Leone’s note touching the heart 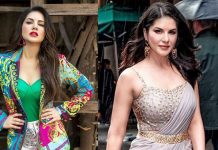 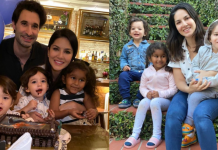 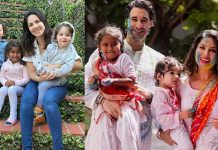 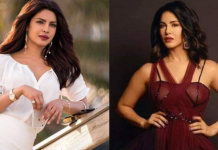 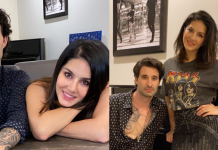