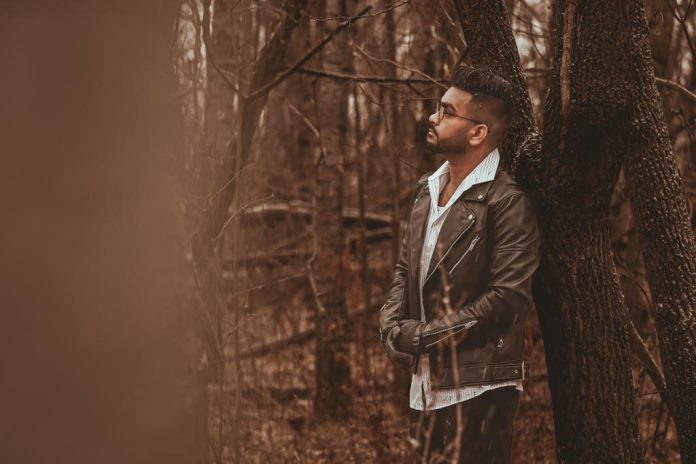 The young talent ensures to keep learning something new to put that into work for becoming a better artist.

To be a name that could be known for years in the industry, individuals need to go under the grind, puts their 100%, and face all odds to become refined talents in their fields, especially in a field like music, known for massive competition. However, Sumit Tuli, a rising name in the field as a musician and singer, says that there are a few lessons that aspiring musicians and singers can learn to make a successful career for themselves. He points out that to make a name for oneself synonymous with success, people need to believe in their passion for music and, without batting an eye, must keep moving on their path, no matter what.

Along his journey so far, from being a young lad from Punjab, India, to graduating from Canada, debuting into the music space as a singer, and starting a YouTube channel with friends, he learned many things, which motivated him to move forward in his career by deciding to start his record label and own YouTube channel. He highlights that people should focus on letting their work speak louder. It is essential to embrace a great deal of calmness and patience to gradually move forward in the industry. He says that music has the power that it can speak for itself. Hence, individuals must only focus on creating amazing pieces.

Also, he points out that many budding talents get lured by the money they would make in the industry, but according to him, true success comes to those, that focus on simplicity and remain creatively satisfied, which leads them to earn more respect and recognition. Simplicity attracts more eyeballs, says Sumit, explaining that even simple tunes and beats can have a greater impact on audiences if made with much love, passion, and honesty.

Rather than only trying to look at the bigger aspects of achieving success, he says that keeping in mind the smaller things and deeply connecting with listeners can turn them into their admirers.