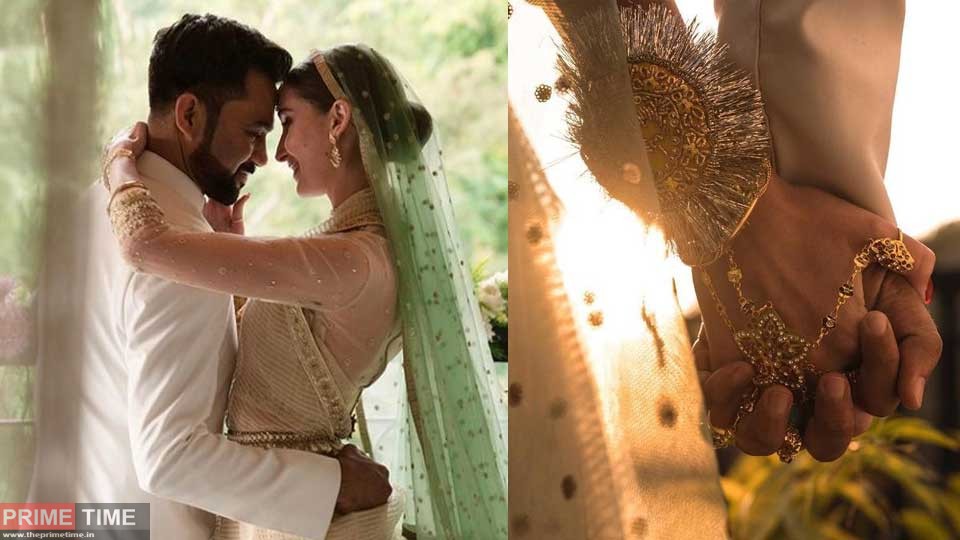 The year 2020 was bad for everyone, but it also brought some happiness. Many Bollywood celebs got married with partners and gave good news to the fans. Several couples including Neha Kakkar, Aditya Narayan, Gauhar Khan, Kajal Aggarwal and Rana Daggubati made seven rounds. Recently filmmaker Ali Abbas Zafar also married, which he gave information to fans for social media posts. 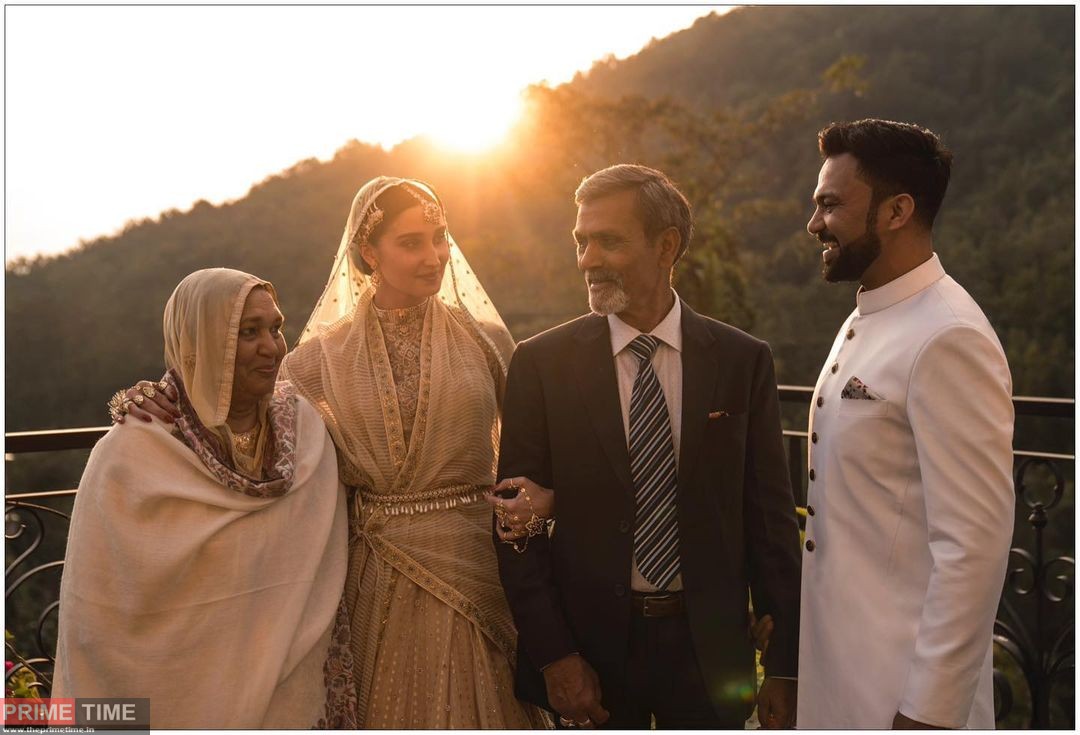 It is known that Ali Abbas is going to be on the OTT platform for the first time. The ‘Tandava’ web series, prepared by him, will be released on 15 January on Amazon Prime. In this web series, veteran actors like Saif Ali Khan, Dimple Kapadia and Sunil Grover are going to be seen. Recently the teaser of this web series has been released. This is a political and crime drama series, which people are very excited about. Ali Abbas Zafar is also known for making the movie ‘Mere Brother Ki Dulhan’. Apart from this, Ali has also directed Salman Khan and Anushka Sharma’s film ‘Sultan’.