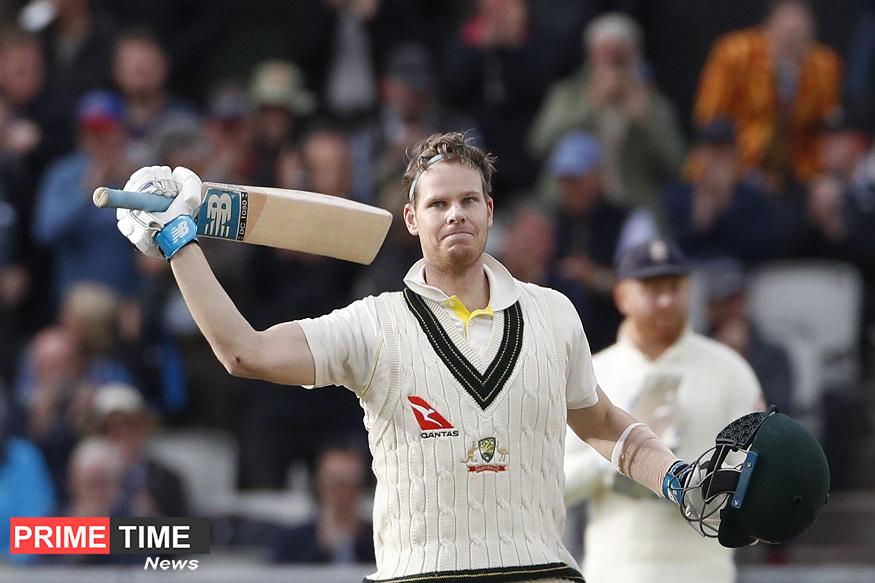 Australian batsman Steve Smith made his return to First Class Cricket on Thursday, playing for New South Wales after the IPL, World Cup and the Ashes series against England. He landed to play first-class cricket after a gap of 2 years but the return was not memorable. In the Australian domestic tournament Sheffield Shield, Smith was dismissed without opening an account after playing 5 balls against Queensland. He was caught by Cameron Gannon in the slip by Joe Burns. Gannon’s ball was out of the stumps, Smith went on the back foot and tried to play a cover drive and took the bat forward but the ball went into the second slip.

Smith was dismissed at 0 against South Africa in April 2016.
With this, the process of not getting out at zero for 3 years stopped. Steve Smith was out for the first time in April 2016 and 54 innings without opening an account. Steve Smith has 11221 runs in 123 first class matches at an average of 59.05. He has scored 40 centuries in this format and 239 runs is his highest score. Smith was last out for zero in the Perth Test against South Africa in 2016 before this match.

Turns out Steve Smith is human after all! Out for a duck on a day of #SheffieldShield carnage at the Gabba pic.twitter.com/9LI8VPga8x

The mountain of runs that was erected in the Ashes, the
funny thing is that Steve Smith had a tremendous batting in the Ashes series against England. He scored 774 runs in 5 tests at an average of 110.57. This included 3 centuries including a double century. He had scored centuries in both innings of the first test of this series. At the same time, in the first innings of the second test, he scored 92 runs, but due to the ball on the head, he could not play the second innings and the third test. In the fourth test, he scored a double century. Due to his tremendous batting, Australia occupied the Ashes in England for the first time after 2001. 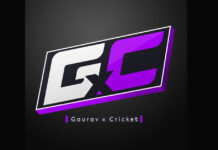 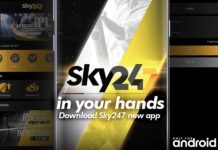