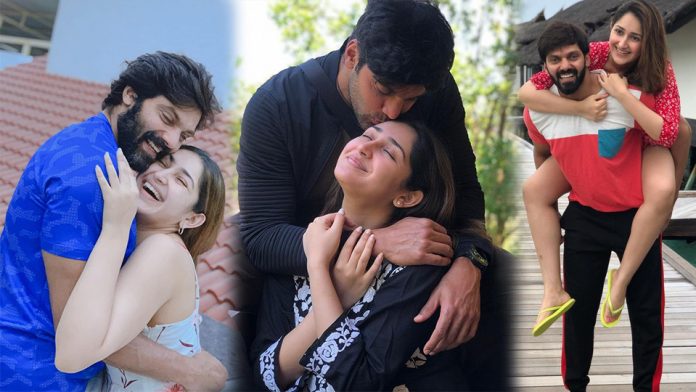 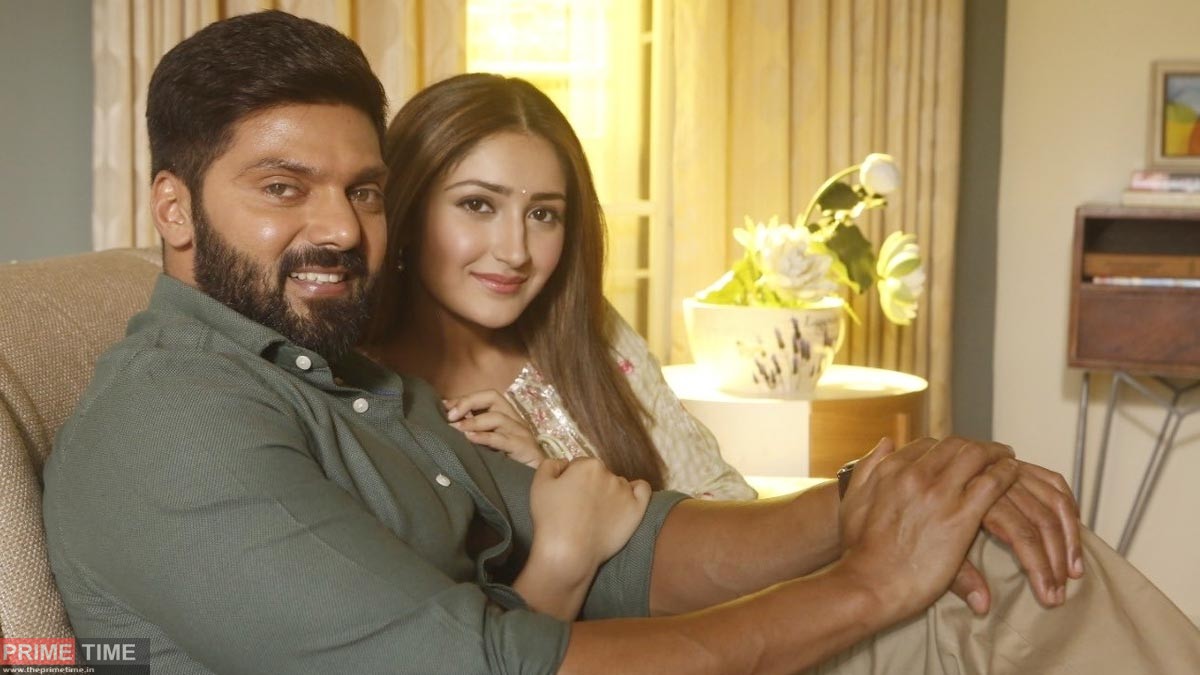 Sayyeshaa’s debut film was in the Telugu film ‘Akhil’. She made her Bollywood debut in 2017 with Ajay Devgan’s ‘Shivai’. In an interview, Sayyeshaa’s mother revealed that the Sayesha-Arya couple’s marriage is not a love marriage, but an arranged marriage. The last film in which the two came together was ‘Kappan’ starring Surya. The new movie ‘Sarpatta Paramparai’ starring Arya was released on June 22 on Amazon Prime. The film has received a good response. 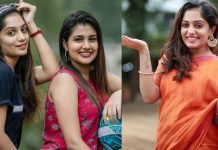 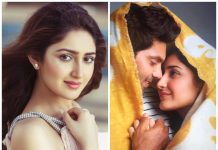 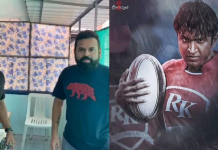 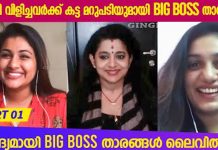