One is the latest film directed by Santhosh Viswanathan with Mammootty in the lead role. Mammootty will be playing the role of Chief Minister Kadakkal Chandran. The film also features Mammootty in the role of the Chief Minister for the first time. Bobby Sanjay has penned the script for the film, which is set in a political context. The film is produced by Ichaise Productions. The cast and crew of the film claim that the main attraction of the film is Mammootty’s extraordinary acting and dialogues.

Now there are rumors that the film is coming to an OTT release. However, the film’s director Santosh Viswanathan has revealed that this is completely false news. The director said that so far the film’s backers have not said where the film will be released on OTT but it is not known where the news came from. Santosh said that the film was released in theaters after all these crises were resolved.

Santhosh said that the shooting of the film has not been completed yet and that there is another scene involving about 5,000 people but it is not possible in this situation. Filming is now in limbo. Is the tail end. The director said that the release has not been decided yet. The film stars director Ranjith, Joju George, Shankar Ramakrishnan, Salim Kumar, Gayatri Arun, Murali Gopi, Balachandra Menon, Mamukoya, Shyamaprasad, Alansier, Suresh Krishna and Ishani Krishna.

Many people have said that if you remove this tooth you will get more chances, but this is what I did! 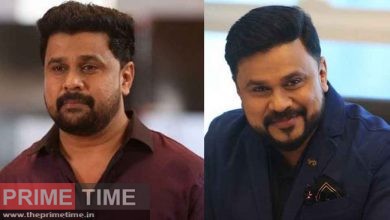 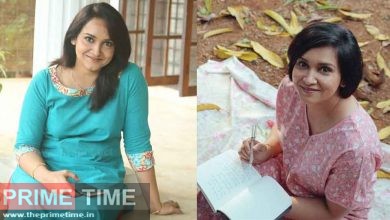