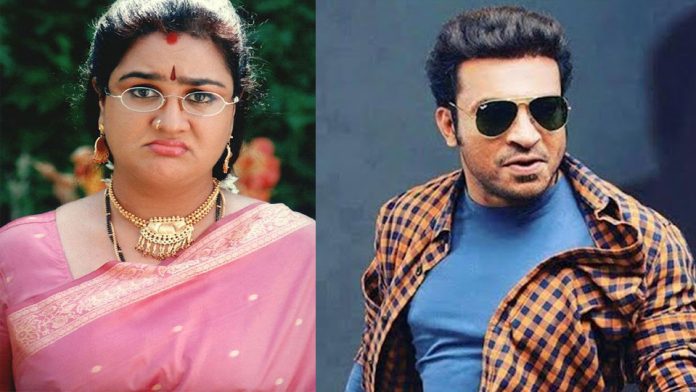 Director Remya Aravind needed a look that proposed an ordinary, natural feel for the police staff in her debut project, Oru Policekarante Maranam. Thus, she roped in Soubin Shahir and Urvashi to play the leads. 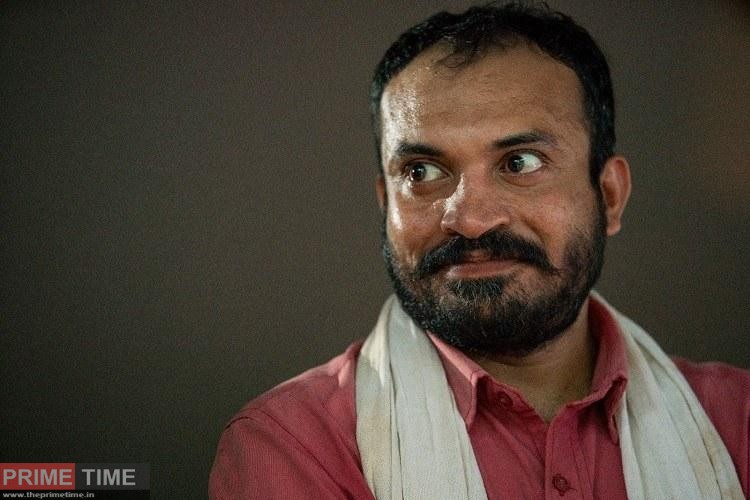 Talking about the undertaking, which is set to begin shooting in January, Remya says, “I think the title pretty much suggests what the film might be about. It is a murder mystery, but not a dark, gory thriller. So I wanted the police to be people that we feel we have a certain familiarity with. As I know Soubin from before, I felt it would be easy to work with him. We have seen Urvashi chechi mostly in domestic dramas, so when I narrated the story to her, she was very excited to do it, saying it was new territory for her. I wrote the story with her in mind, and she has been very supportive since I first met her about a year back.” 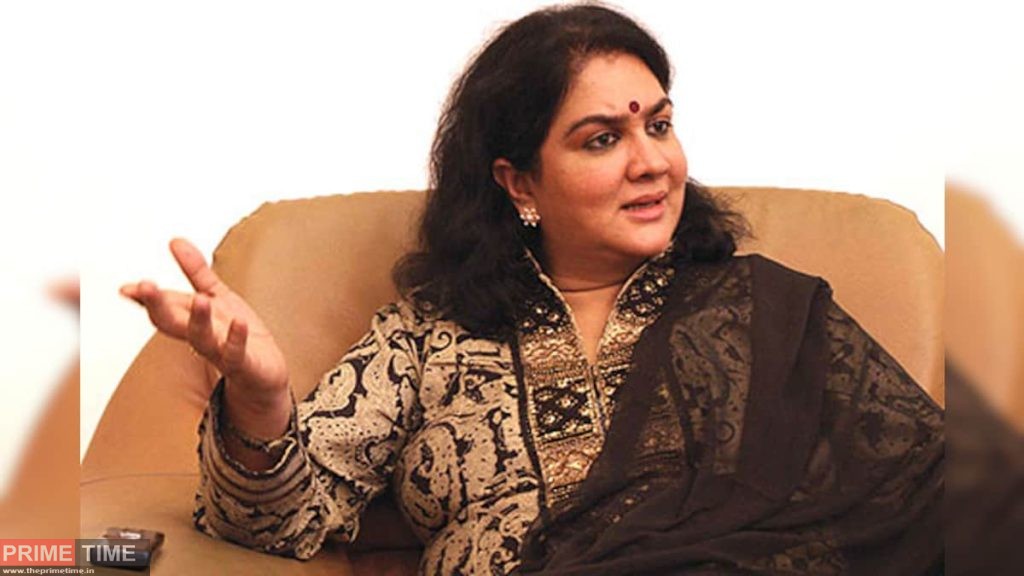 Remya was dynamic in music and dance and used to write at school and college.

She felt that the most ideal method for channeling this would be through movies. She entered the business through an opportunity to help director Shyamaprasad. Additionally, she has a movie association through her granduncle Narayanankutty Vallath, who directed the 1968 Madhu-Sharada film Karutha Pournami.
Is a homicide secret a seldom wandered into kind for ladies? “Not at all… Agatha Christie,” says Remya, laughing. “Women tend to lean towards dramas because we are emotionally intelligent. And a mystery is full of emotions and drama, so I’m not doing anything too different.”
Remya is amped up for the “gifted team” on board, including DoP Shehnad Jelal, supervisor Kiran Das and writer Justin Varghese. The film additionally has Muthumani, Tezni Khani, and Indian Pallasserry. It will be shot in Idukki and Vagamon. 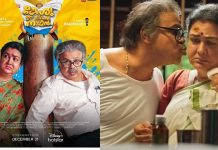 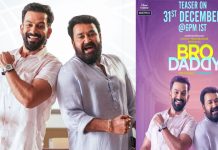 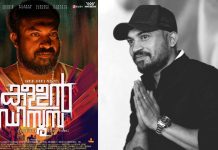 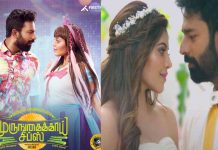 If want, I can act as Mammootty’s mother, if this condition is okay! 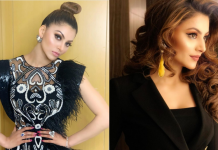 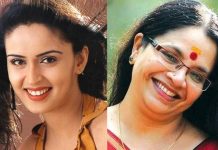 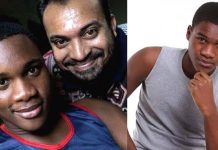