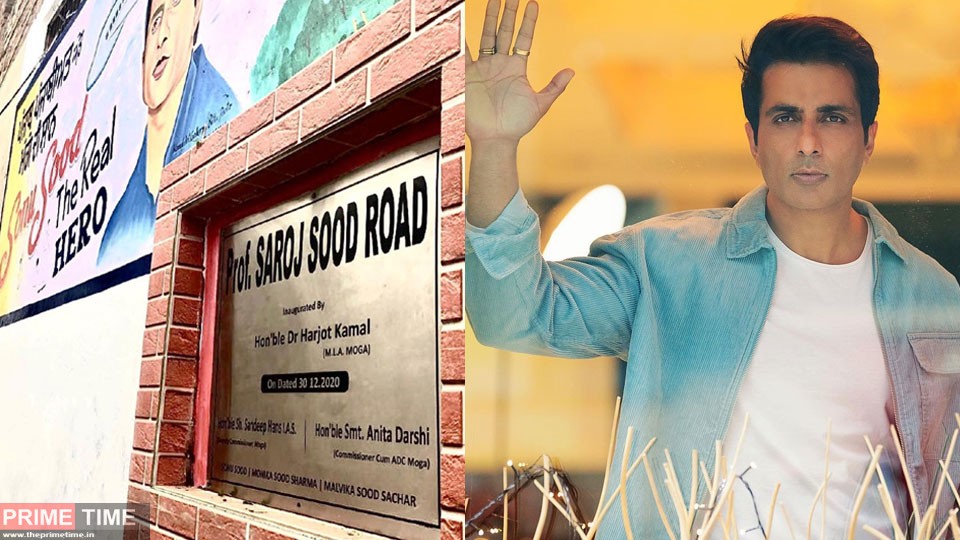 Bollywood actor Sonu Sood has been in the news since the time of lockdown due to his noble deeds. Sonu Sood is highly praised on social media. Recently a book was written on Sonu Sood, titled ‘I Am No Messiah’. This book is also getting good response from the readers. Meanwhile, another big news has come about Sonu Sood. The actor has named a road in Ham Town Moga (Punjab) after his late mother Saroj Sood. 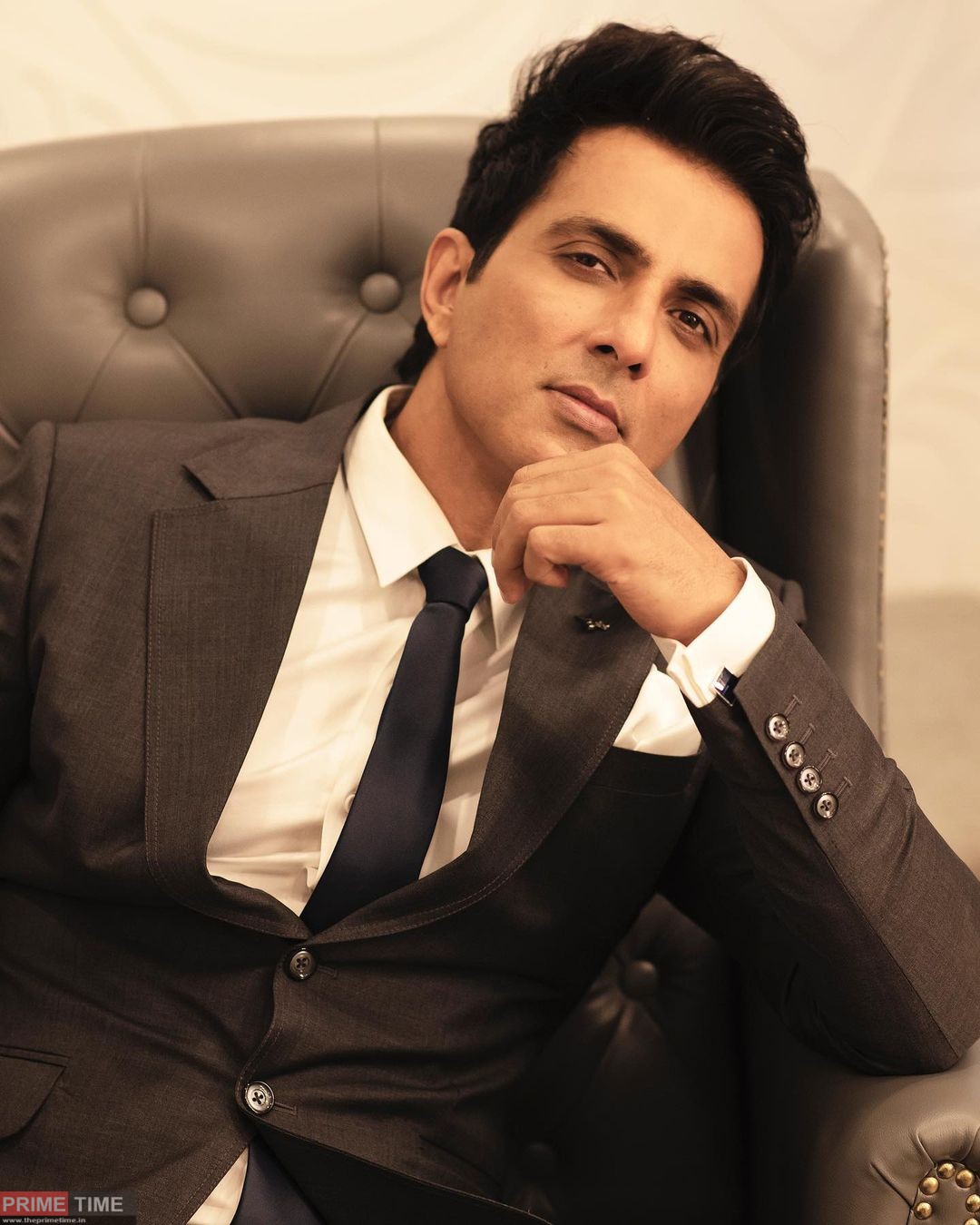 Sonu Sood became emotional after the news came out. He has also shared some photos of the opening of the road on his Twitter handle. He wrote in the caption: This is… and this will be. My greatest achievement so far. A road in Moga named after my mother … “Prof. Saroj Sood Road.” The right path to my success. Miss Yun mother. “Sonu Sood has expressed his feelings among the fans through this caption. His post is getting a lot of reactions. 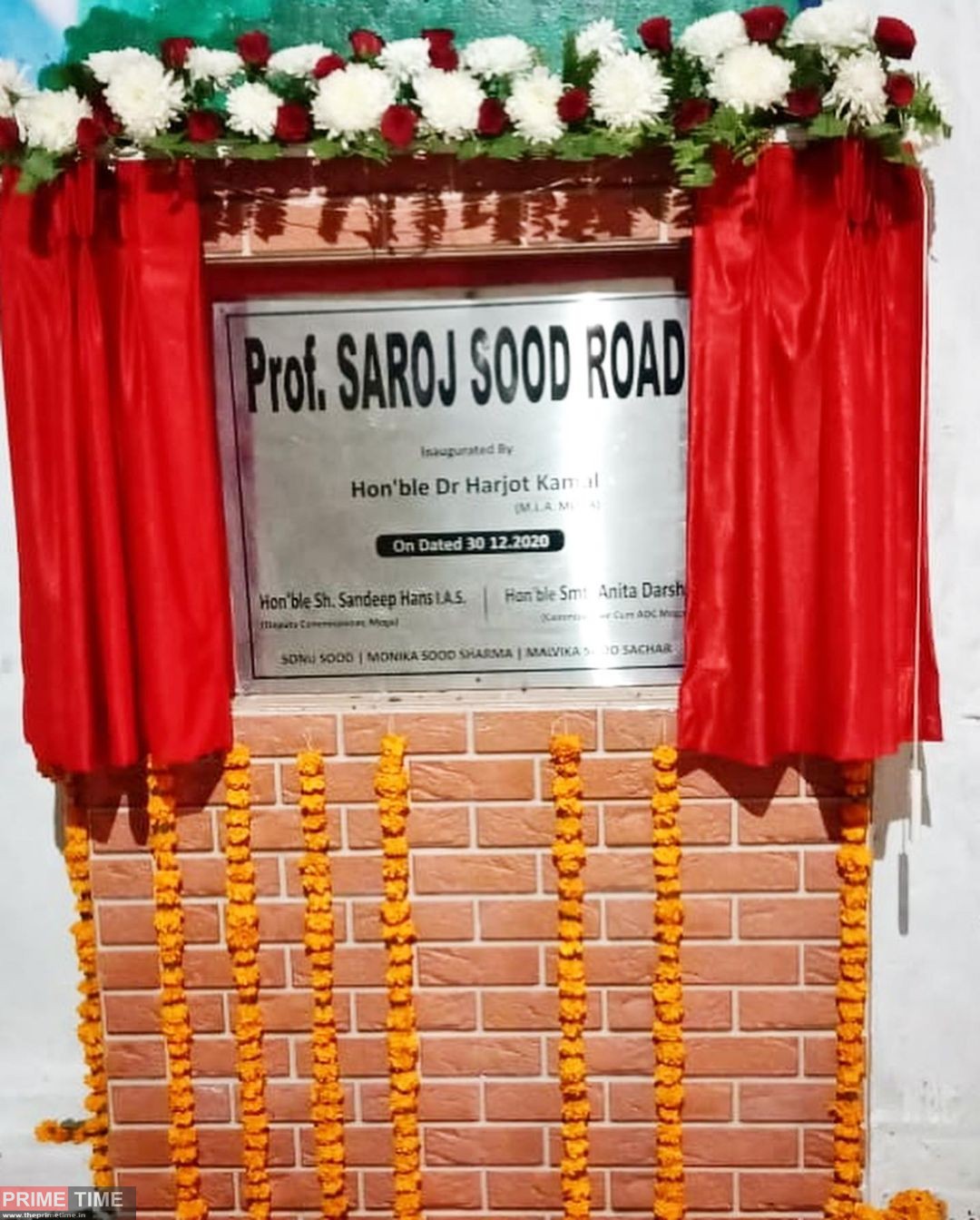 Sonu Sood wrote in another post: “A scene I dreamed of in my life. Today in my hometown Moga a street is named after my mother: ‘Prof. Saroj Sood Road. “This is the road on which he traveled all his life. From home to college and then back home. This will always be the most important chapter of my life. I am sure my mother and father must be smiling somewhere from heaven. I wish They would have been around to see it. ”

A few days ago, there was news about Sonu Sood that the people of Dubba Tanda village of Siddipet district of Telangana built a temple describing them as ‘real heroes’ and installed their bust statue there. Sonu Sood had also recently announced a new initiative, under which he would provide e-rickshaws to the poor people who lost their source of livelihood during the coronavirus epidemic. 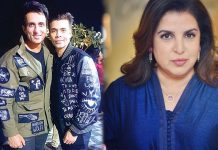 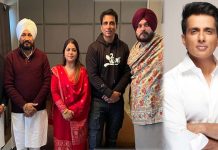 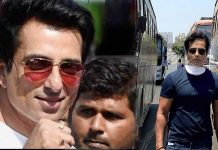 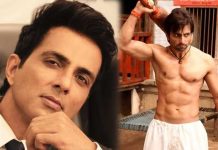