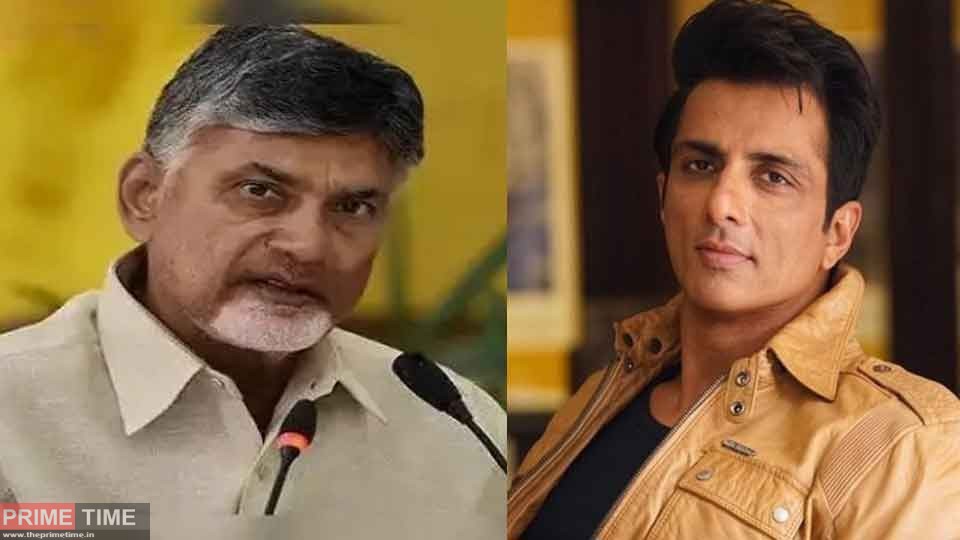 The plight of tomato farmer Nageswara Rao came into limelight when a video clip of the land with his two daughters went viral on social media. She was seen plowing on her shoulders. Sood promised to give him a pair of oxen, but later said the family deserved a tractor. Sood tweeted that ‘I am sending you a tractor to till the tillage of the field. be happiness.’ Nageswara Rao used to run a tea stall before the work stopped due to Corona. He returned to his village in lockdown due to Corona and was forced to do farming for his livelihood.

Spoke with @SonuSood ji & applauded him for his inspiring effort to send a tractor to Nageswara Rao’s family in Chittoor District. Moved by the plight of the family, I have decided to take care of the education of the two daughters and help them pursue their dreams pic.twitter.com/g2z7Ot9dl3

Subsequently, Andhra Pradesh’s former Chief Minister Chandrababu Naidu announced on Sunday that he would take care of the education of Rao’s two daughters and would “help them fulfill their dreams.” Naidu tweeted- “Talk with Sonu Sudeji And commended Nageswara Rao in Chittoor district for his inspiring effort to send a tractor to the family. Naidu wrote, “Looking at the plight of the family, I took care of the education of both daughters and helped to pursue their dreams.” Sude Kovid, known for his negative roles in films, is considered a real-life hero due to his philanthropy in the midst of the 19 epidemic.