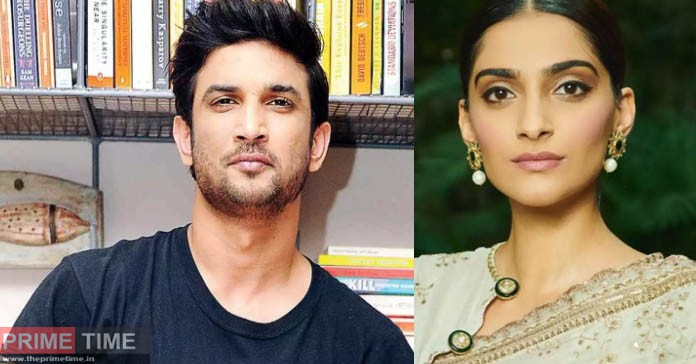 Sonam Kapoor took a stand against trolls and exposed the hate messages she had been receiving from people about nepotism. Her friends & family reacted to it. Sonam Kapoor took to her Instagram stories and lashed out at people sending her abusive messages. The actor uploaded screenshots of the hate messages she had been receiving after her tweet on Sushant Singh Rajput’s death. However, friends and family of Sonam Kapoor came in her support.
Sushant Singh Rajput’s demise left his fans devastated. There was heavy scrutiny about nepotism prevailing in Bollywood, and certain big banners boycotting the talented actor. When fans of Sushant Singh Rajput outraged against Bollywood’s star kids, Sonam Kapoor tweeted a controversial statement. 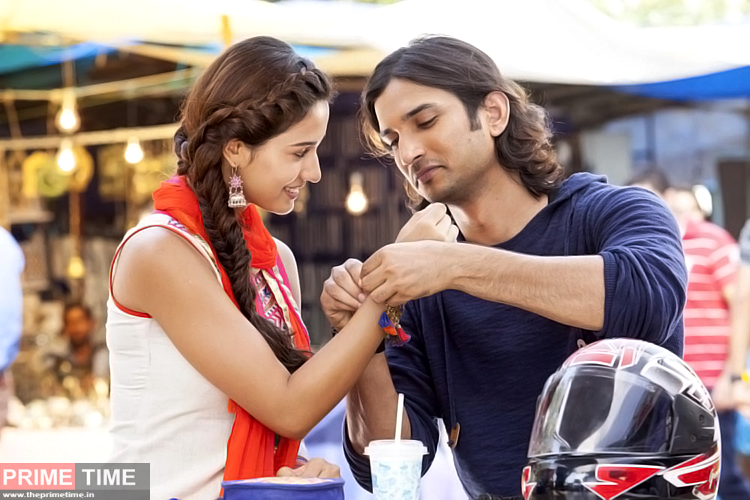 Sonam said that to blame someone for a certain person’s loss is mean and in the wrong spirit. Fans of Sushant Singh Rajput did not see this in good light and started sending hate messages to Sonam Kapoor. Those messages included fans telling her that she was being insensitive about the tragedy.
Sonam Kapoor put up screenshots of certain messages she had received from trolls. She exposed those trolls and had a comeback for all of them. The actor said that she was proud of who she was and who she was born to.
Friends and family of Sonam Kapoor supported her in her stand against the trolls. Rhea Kapoor, Harshvardhan Kapoor to Neha, and Hiral Bhatia extended their support to Sonam Kapoor. Sonam Kapoor posted those stories on her Instagram handle as well. 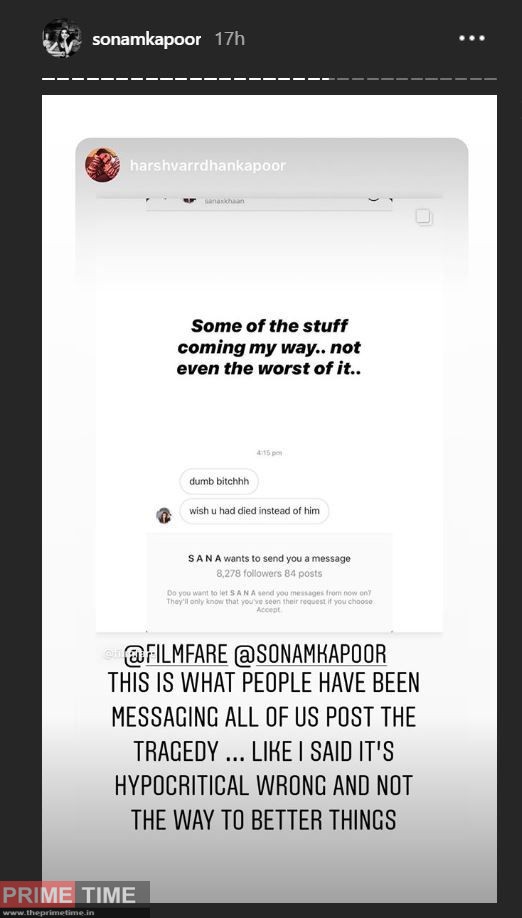 Sonam Kapoor’s hairstylist and friend posted in Sonam’s support. Sonam Kapoor thanked her for her love and support. The actor further urged people to be more kind and loving towards other people. Sonam also posted how people spreading negativity are doing a wrong thing and called them out for it. 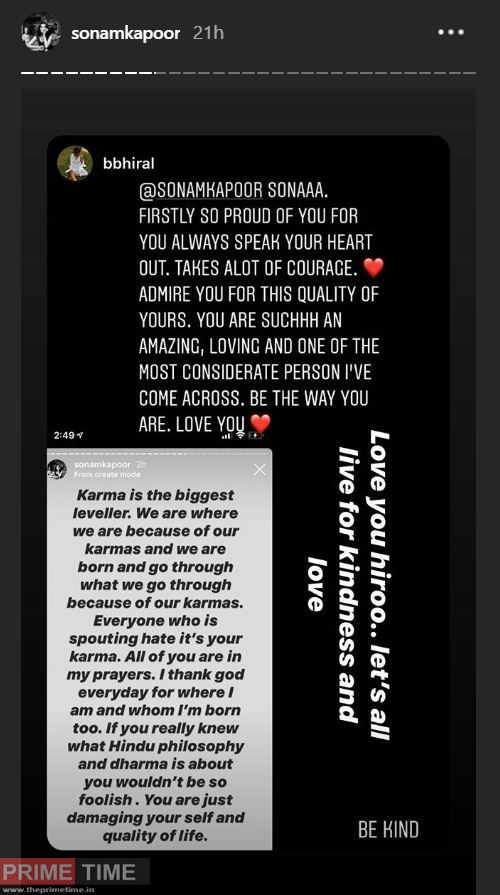 Neeha is Sonam Kapoor’s manager, who showed her support to Sonam Kapoor. Sonam Kapoor thanked her from the bottom of her heart. She also expressed gratitude for how Neeha was looking out for her. 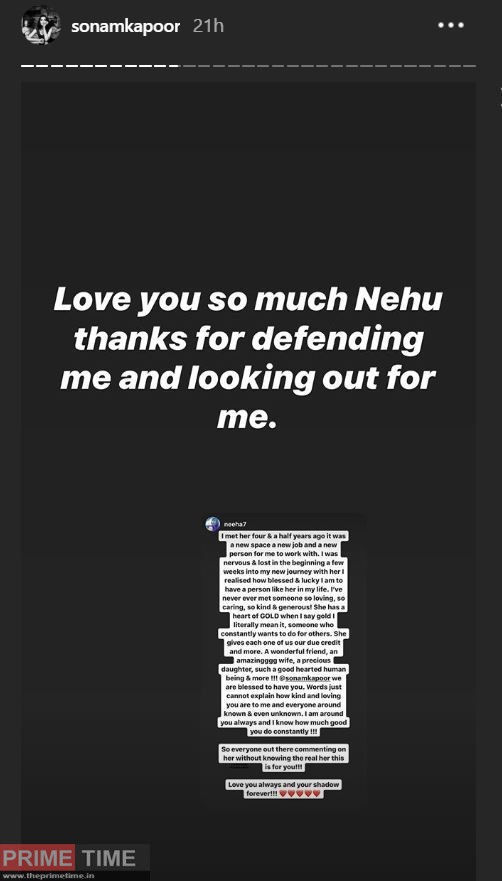 She further explained that she did that because people were sending hateful messages to her and her parents. The actor further said that all the people sending her hate messages are being reported about to the authorities and that, she shall not put up with the harassment. 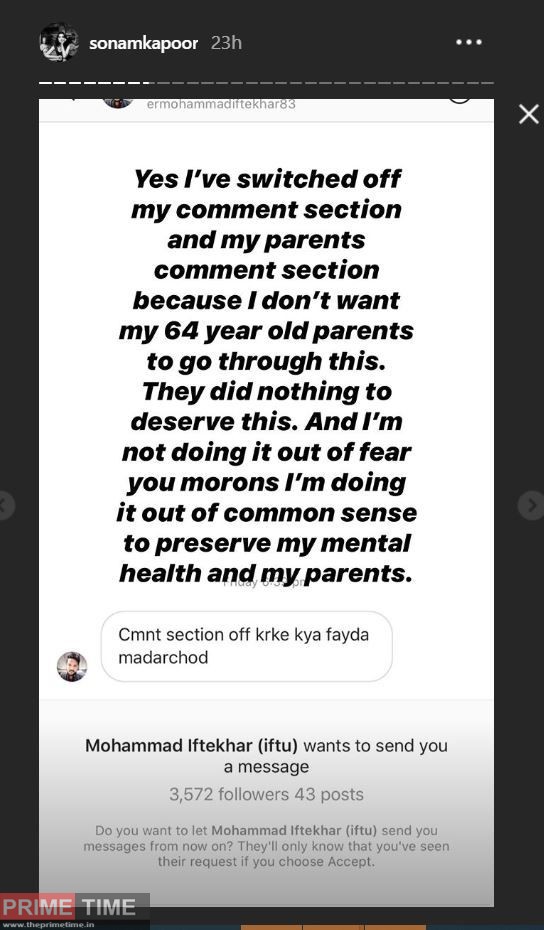