In one photo of Bedroom, Sonam Kapoor and Anand Ahuja are sitting together, but in another photo, Sonam Kapoor is reading a book on a bed and her husband is sitting on a chair. Apart from this, Sonam Kapoor has shared many pictures of the house, in which it can be seen that how much luxury the actress’s house is. He has also told in the photo caption that these photos were done during the quarantine.

Let me tell you that earlier Sonam Kapoor shared pictures with her mother on Mother’s Day and wished her a happy Mother’s Day. Also, in lockdown, the actress has shared many throwback pictures of her, including many photo shoots and many memory photos. 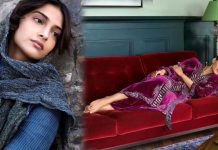 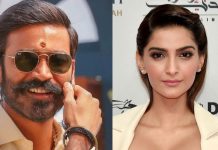 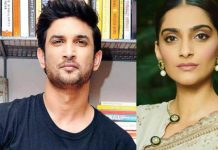 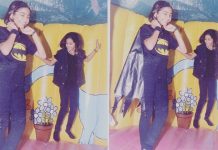 Curfew imposed in Mumbai, so Sonam Kapoor did tweet, said- Do the shopkeepers close the shop …. 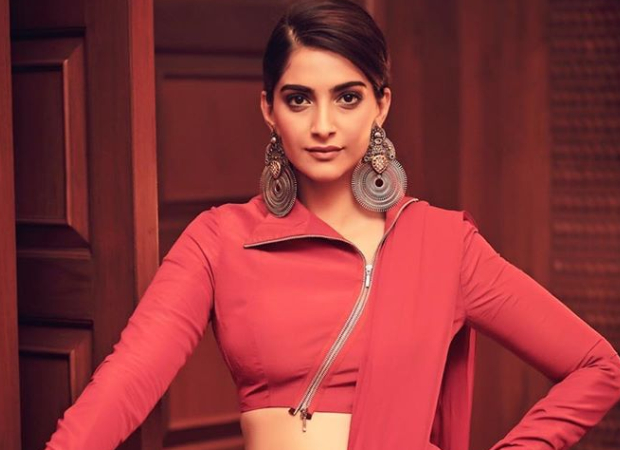