Sivakarthikeyan is one of the most extraordinary leading stars in Tamil films.

He hasn’t done a sequel at this point. Presently, in a new communication with the press, Sivakarthikeyan uncovered his idea about making a sequel on either ‘Varuthapadatha Valibar Sangam’ or ‘Remo’.

He further added that he has examined the 2nd part of ‘Varuthapadatha Valibar Sangam’ with his group. However, he has tension on making the second part of the film as the film is As of now an epic and such sort of a film should never be possible again. In the media gathering, he further revealed that they are not able to do the continuation for the heartfelt ‘Remo’.Notwithstanding, the group can ponder making a film on the breakout character of the medical attendant from the film. With everything taken into account, Sivakarthikeyan is in the thought of doing a sequel, and he is relied upon to break the streak soon.

Meanwhile, Siva’s next Doctor is all set to release on October 9. The advancements for the film have been on a sped-up mode. It is touted to be an action-thriller. Sivakarthikeyan will be seen as a specialist in Nelson Dhilipkumar’s directorial of Kolamaavu Kokila fame and he will fight for a social reason in the film. Anirudh has scored the music, and a brief look at the superhit ‘Chellama’ melody has been delivered as of late. He is also acting in a college-based entertainer Don. Though his next sci-fi film, Ayalaan, might wrap up post-production before Don. 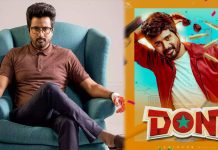 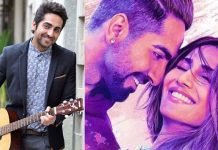 Ayushmann Khurrana sings song ‘Kalle Kalle’; Will make you fall in love with him 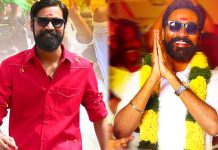 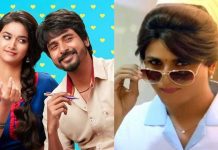 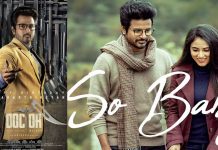 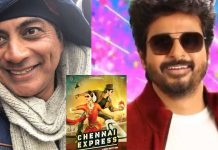 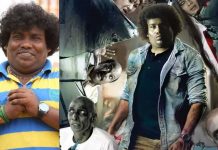