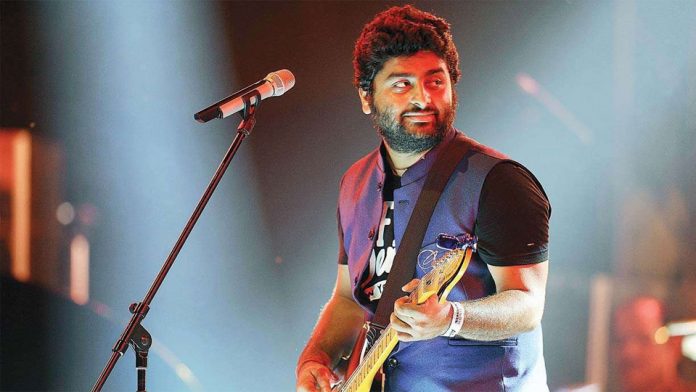 Film ‘Dil Bechara’ actress Swastika Mukherjee on Thursday sought help by writing a post on social media. He wrote that a negative blood donor is needed because Singer Arijit Singh’s mother is hospitalized. Along with this, Swastika has also written ‘Argent SOS’ on her post. Apart from this, director Shreejit Mukherjee has also sought help for Arijit Singh’s mother.Swastika Mukherjee wrote this post,Swastika Mukherjee shared this post on Instagram. He wrote, “A negative blood donor is needed, Arjit Singh’s mother Armi is admitted to a hospital in Dakuria. It is needed today. Contact Swati who is also verified, mail donors.” Along with this, Swastika has also written ‘Argent SOS’ in the caption. At the same time, director Shreejit Mukherjee has written a post on Twitter in the Bengali language. Along with this, in the post that Swastika wrote, she did not mention the phone number, which Srijit has written in her post.

that Singer Arijit Singh’s career started from the year 2005 when he took part in the singing reality show ‘Fame Gurukul’. However, Arijit Singh began to meet the famous song ‘Tum Hi Ho’. Prior to this, he had to struggle a lot in the industry. Viewers liked this song so much that there was no stopping Arijit from touching the heights. Arijit Singh abuses live show, TROLL on social mediaArijit sang songs for many big starrer films, giving him his voice. Apart from this, Arijit also won the National Award. He was also entitled to six Filmfare Awards. Recently Arijit Singh became a music composer. He composed music in the film ‘Paglat’. Sanya Malhotra was seen in the lead role in this film. The film was released on the OTT platform.