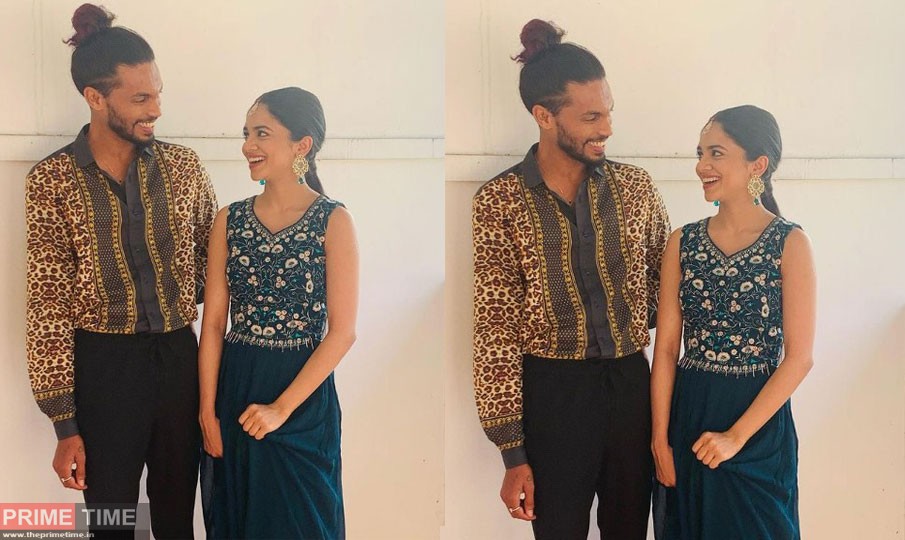 May be movie lovers do not know makeup artist Unni. Because Unni dresses up his favorite heroines and makes them beautiful. Unni’s magical touch is always behind the glamorous look of Kavya, especially the beloved actress of Malayalees. But now Unni is proud to say that she made not only Kavya but also Meenakshi look like a princess for her best friend Ayesha’s wedding yesterday. Unni’s touching words are now viral.

Meenakshi Dileep is a name that excites the Malayalee cinema audience. As each of Meenakshi’s films went viral, at least in the hearts of some audiences, it was felt that this star beauty would be in the film as her father and mother conquered the big screen.
The audience has only seen Meenakshi in some screens, and that face has only been seen by movie lovers when it is filled with videos. But now the actress’ daughter is active on social media. As soon as the images are shared, it goes viral. Recently, Meenakshi Dileep has been active on social media.
Meenakshi is currently studying medicine in Chennai, focusing on her studies rather than acting. Meenakshi starred in Nadir Shah’s daughter’s wedding last day. Meenakshi’s various hairstyles and looks were all discussed on social media. After this, the words of makeup artist Unni, who is now dressing up Meenakshi, went viral.

Unni shared the pictures with the caption ‘I am amazed to see this baby girl turn into a beautiful princess’. Meenakshi has also replied to Unni’s post.I had the opportunity to do Meenakshi’s hair and makeup for her best friend’s wedding. Unni says he still can’t find the words to describe the change in the beautiful sweetheart Meenakshi. 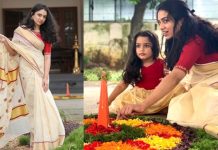 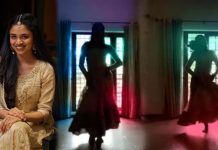 Meenakshi again with a stunning dance, fans take over the video

Dileep in court against media, because it is 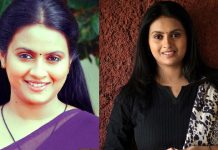