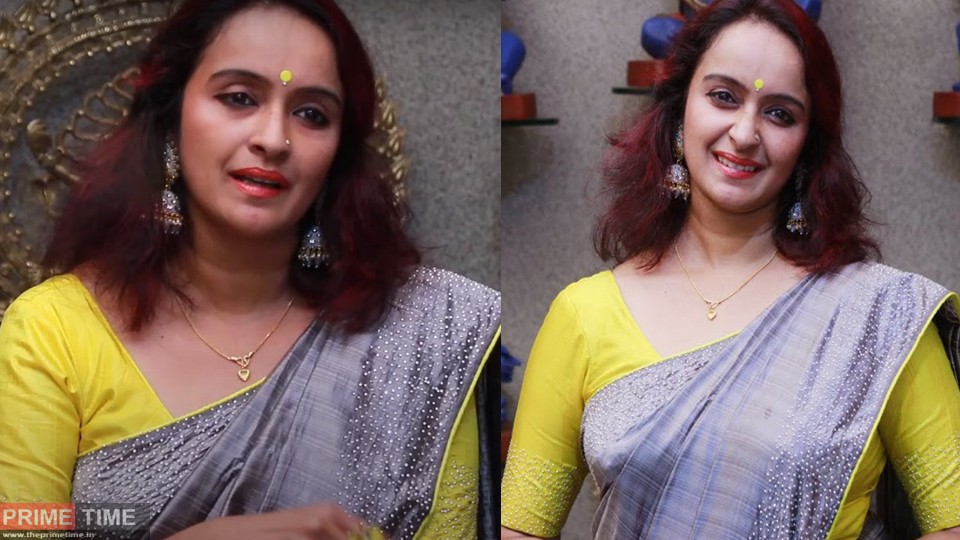 Shalu Menon is a Malayalam television and film actress. Besides these, she has appeared in many advertisements and albums also. She is also a dancer. Shalu Menon is an Indian actress and dancer who predominantly works in Malayalam television and film actress. She is also a trained dancer. She made her debut with the Serial ‘Swanamayooram’ that aired on Asianet TV and her big-screen debut is ‘British Market’ (1998). She has also appeared in many Advertisements and Albums.

Recently Shalu Menon launched her new youtube channel. Her first video gets huge support from the audience. Most of the comments are to support her new channel. Channel’s first video going to hipper viral on youtube. The audience is waiting for her upcoming youtube videos.