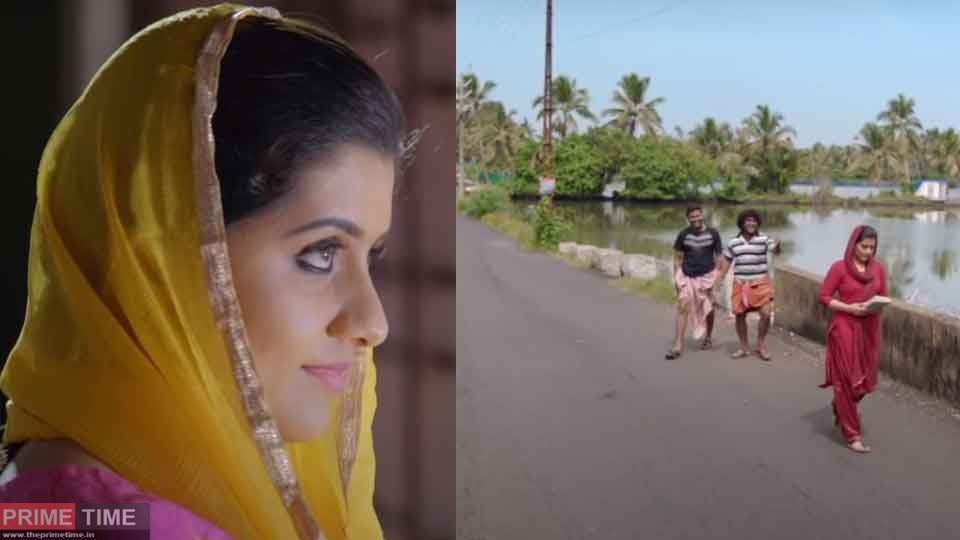 The short film Shakeela staring Sarayu is a wave on Social Media. This short film is directed by Sugeesh. Actress Shakeela and Poor girl from a Village are the main characters in the Short Film. The Story, Screen Play, and Dialogue are by Amal K Joshy, and Cinematographer is Shiju M Bhaskar. Music is composed by Manu Rameshan.  Now the Short Film is out. The teaser gets huge support from the audience. The short film crosses above 50000 views with the hours of release.

Shakeela’s biography to be released live on OTT platform!