Darshana Das who predominantly works in Malayalam film and made her acting debut with the serial ‘4 The People’. She is popular among the te viewers through her role as Podimol aka Gayathri (Vava) in the serial ‘Karuthamuth Asianet. Darshana Das was born and brought up in Mannarkkad, Palakkad, Kerala. She was from the University of Calicut located in Malappuram, Kerala. She started her acting ca television through the serial 4 The People. She then appeared in ‘Karuthamuthu’ telecasted in Asianet. 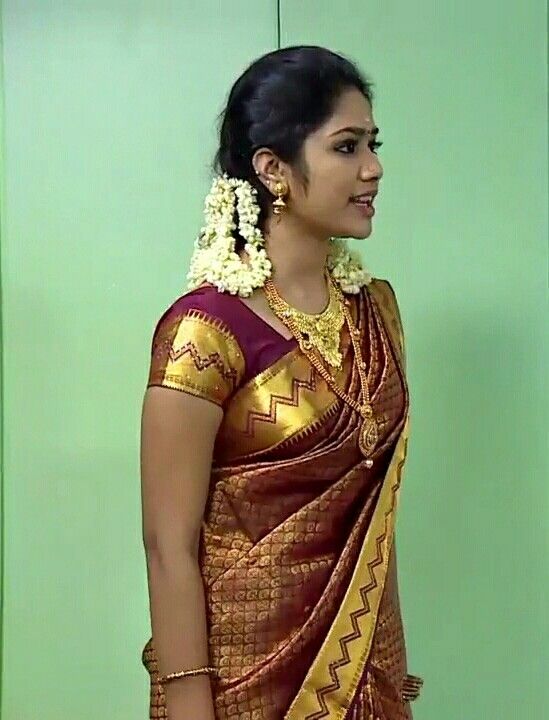 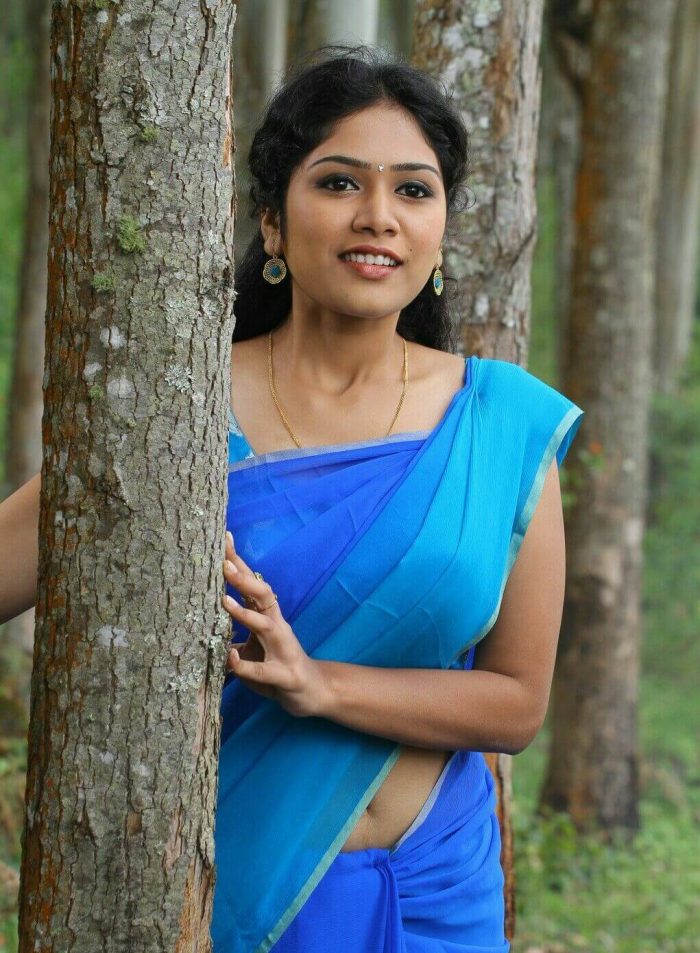 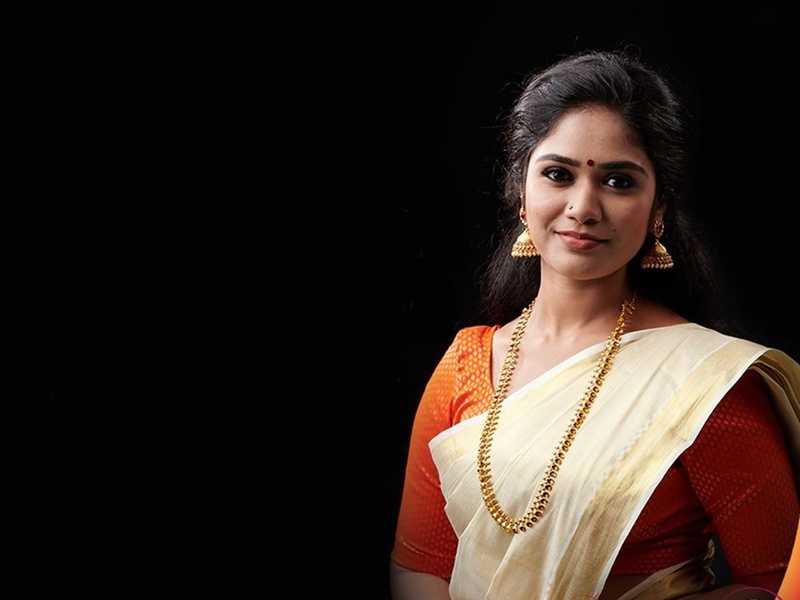 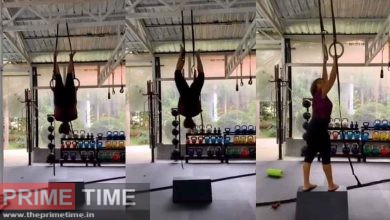