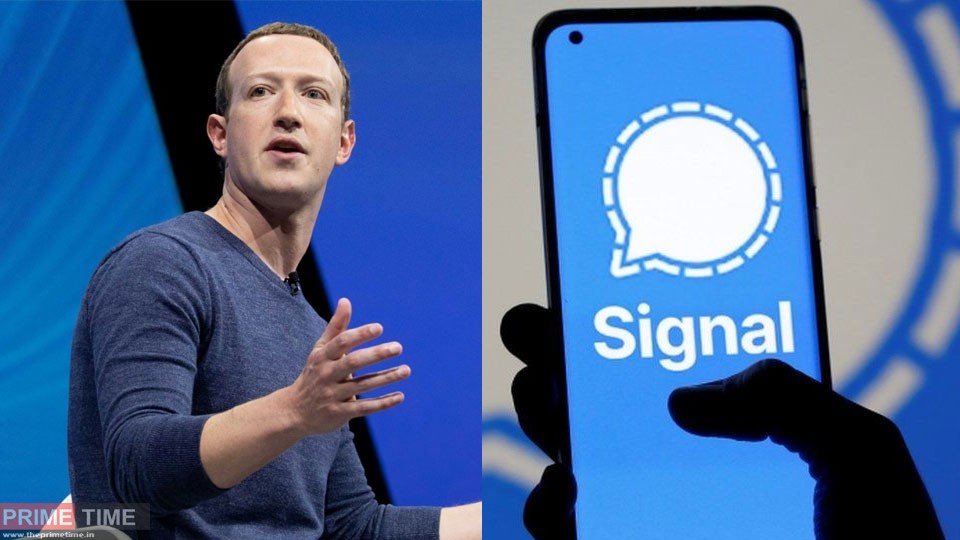 The reports say that 53.3 million Facebook users data were leaked including Facebook founder Mark Zuckerberg’s information. The leaked data includes contact number, name, location, marriage information, date of birth and Facebook user ID. The details from the leaked phone number by posting indicate that Zuckerberg is using the signal app. By giving the importance of privacy, Mark Zuckerberg is using the signal app. Anyway, Facebook is not owned by any app with end-to-end encryption technology.

In another turn of events, Mark Zuckerberg also respects his own privacy, by using a chat app that has end-to-end encryption and isn’t owned by @facebook

In a sense, the Signal app is with WhatsApp’s rival, security official Dave Walker posted on Twitter, including a screenshot of Zuckerberg’s leaked phone number, revealing that Mark Zuckerberg is using the signal app. Outraged by Facebook’s new WhatsApp privacy policy, users have started using other chat apps, such as Signal. The new terms and conditions of WhatsApp are likely to take effect in May 2021. Facebook co-founders Chris Hughes and Dustin Moscovitz are among the users whose Facebook data has been leaked.