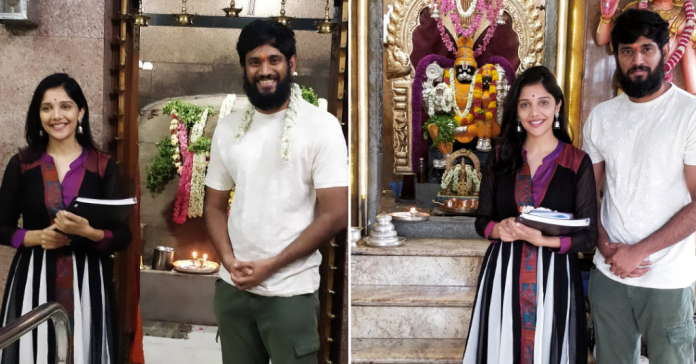 ‘Love Mocktail’, movie directed and produced by Darling Krishna , which features  Milana Nagaraj along with him. This movie was released on January 31 of this year.  Though the film did not perform well among the the start, the audience continued to like it as the days passed.  Kannada audience were in love with Adi and Nidhi. The movie was stopped from screening as the lockdown began.

Later, Love Mocktail created huge craze on OTT platform.  A lot of people were upset that they hadn’t watched the movie in theaters and had even sent money to Krishna.

After the success of Love Mocktail, Daling Krishna and Milana Nagaraj planned to start continuation journey of the movie.  They shared this idea on social media and they also had started script work for Lovemocktail2.

Now that the script is complete, Darling Krishna and Milana Nagaraj have gone to the temple and worshiped for God’s Blessings and they performed pooja for the script..

Love Mocktail2 script pooja today.. need all your blessings.. working hard to recreate the magic and to reach all your expectations pic.twitter.com/vrkIQfiyBC 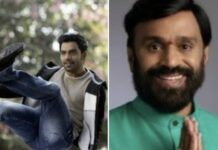 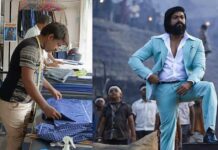 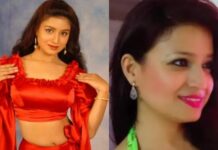 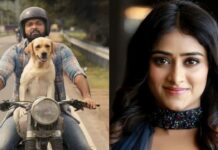 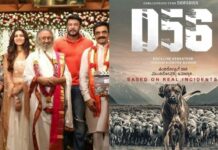 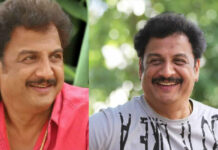 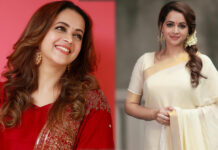 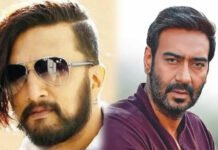 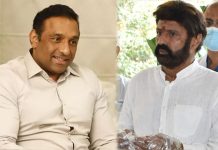 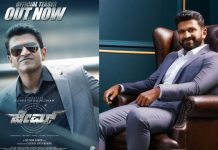 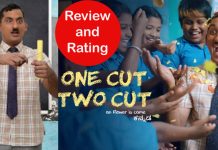 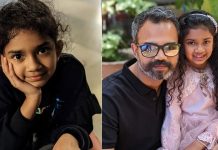