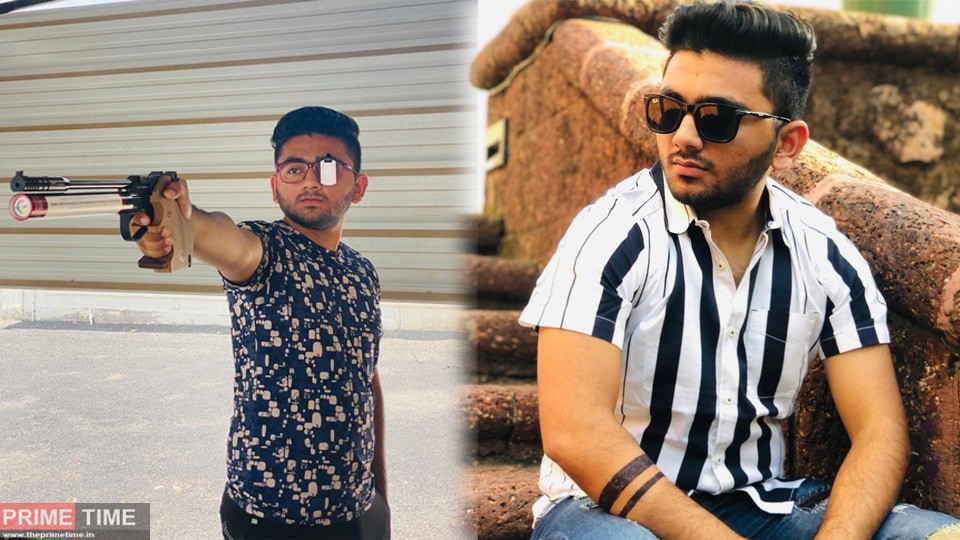 Air pistol shooting is an enjoyable sport that doesn’t require much physical exertion but loads of concentration. One needs to be mentally in control to hit the bull’s eye. The sport is dominated by both male and female shooters of all ages who are capable enough to compete in target shooting competitions. India has produced many young sportspersons who have exceedingly succeeded in their careers and even taken India on a global platform. Most of these have been youngsters who have done exceptionally well early in their careers. We have amidst us one such young sports talent who has excelled in the sport of Air Pistol shooting at just sixteen years of age, is Satyaraj Jadeja.

Satyaraj is a 10m and 25m air pistol shooting expert who has enthralled all with his accurate shooting skills. He has emerged as a young achiever whose talent has been observed by many sports veterans who have declared him as the next big thing in the Air Pistol shooting sport who will hit the skies in coming times. The young sports talent has completed his studies at Sehwag International School and is currently pursuing his higher studies doing BBA from GLS college in Ahmedabad. Satyaraj says that one can excel in the sport provided he follows certain rules which are extremely important to make fast progress in mastering the Air Pistol shooting sport. Here he shares some tips which one needs to follow to make a breakthrough in this sport, “Stance is very important in getting your target right. The way you hold the pistol and align your body in sync with the target plays an important role in getting it right. You need to spread your legs apart as wide as your shoulders, outstretch your arms and aim. The second most important point is the correct grip which means half the target achieved in successful pistol shooting, and last but not the least is firing the shot which involves retaining the same area aim and increase your finger pressure on the trigger until the shot releases, says the ace Air Pistol shooter.

Satyaraj strongly recommends practising these elements which can help one become more proficient in his shooting process.

Follow Satyaraj on [email protected]_jadeja to gain more knowledge on the sport.