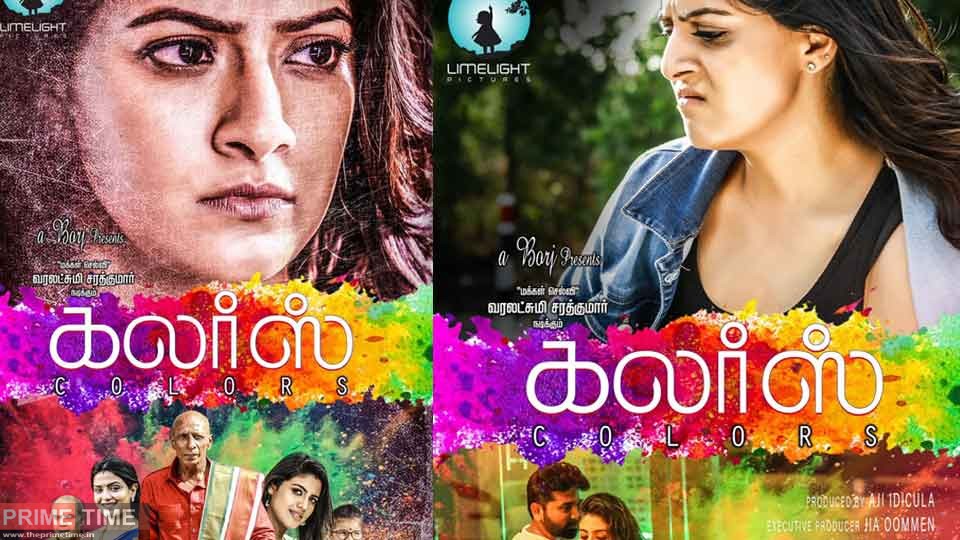 Actor Sarathkumar is celebrated as the Supreme Star in cinema. Versatile in politics and journalism. Actress Radhika is also a talented actress. The film, which was released a few months ago, has been well received. Varalaxmi Sarathkumar, the daughter of Sarathkumar Chaya Devi, is also looking for compelling characters and stories on screen. Sarathkumar’s brother, Ramkumar, is making a hero debut with Varalaxmi. Radhika has released the first look poster of the film titled Colors.

Here is the first look of the film #colors by @limelightmovies @varusarath @RAMKUMARsudhar1 @IamIneya @teamaimpr . Wishing everyone the best esp with Varu and Ramkumar,@realsarathkumar brothers son, who are acting together for the first time👍👍 pic.twitter.com/42RumZY8Zy

The first look poster of the film titled ‘Colors’ has been released. Directed by Nisar, the film is scripted by Prasad Parappuram. The film will be shot in the Sajan field. B. Venkatesh will compose the music.

Pradeep will be working as a dancer in this film produced by Aji Idikula. V. S. Edited by Vishal, the film stars Varalachumi Sarathkumar, Thalavasal Vijay, Mottai Rajendran, Iniya, and Divya Pillai in the lead roles. The film’s Burst Look Poster is currently going viral on social media.

It was that young actor who conquered my heart; Varalaxmi says she will say ‘I love you’ when she sees him

I am not getting married or leaving the movie, Varalaxmi Sarathkumar