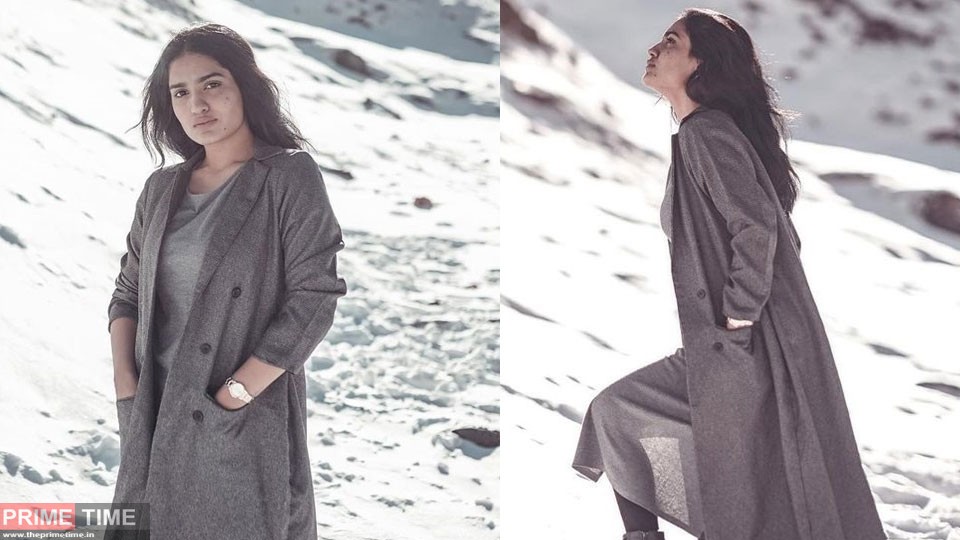 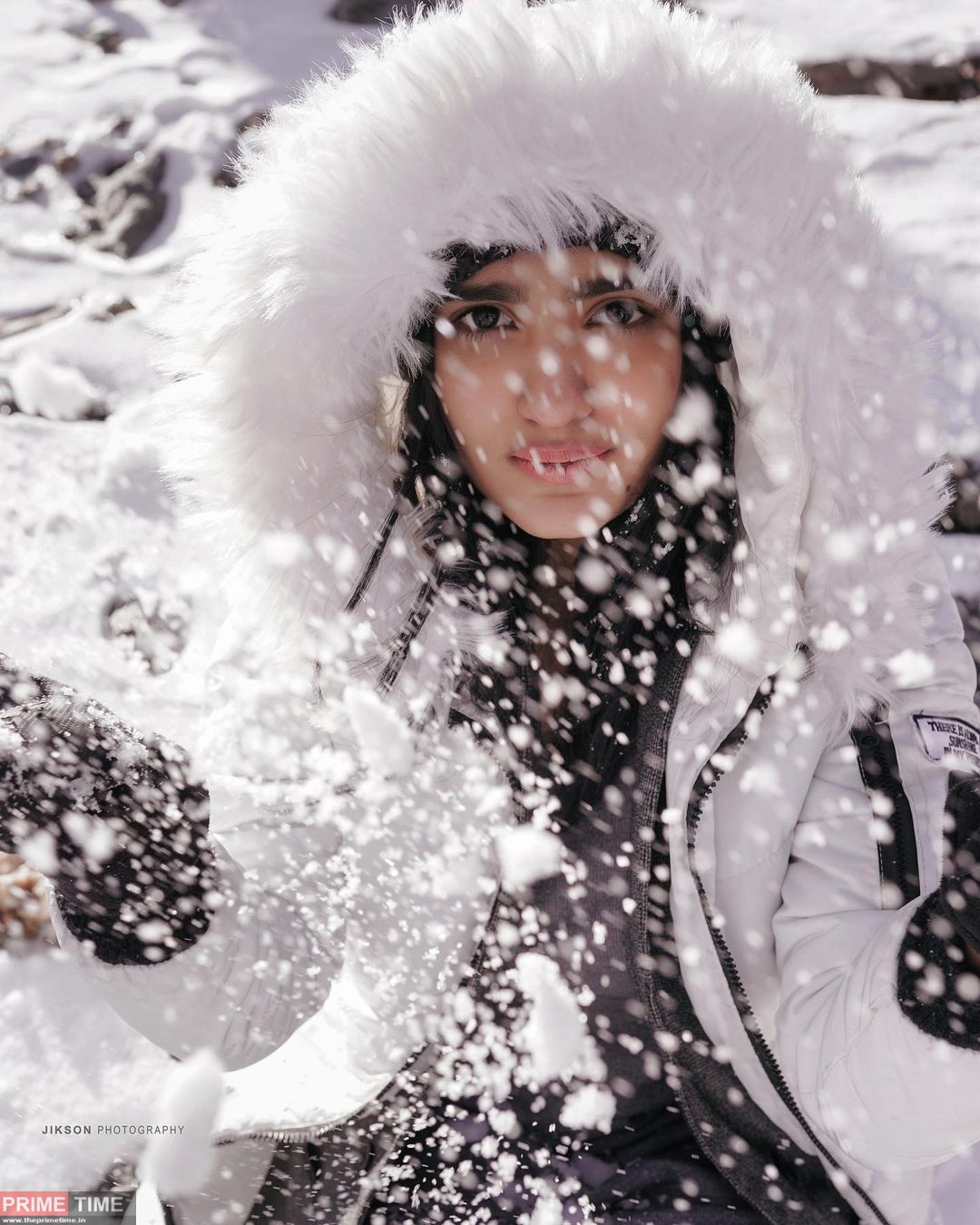 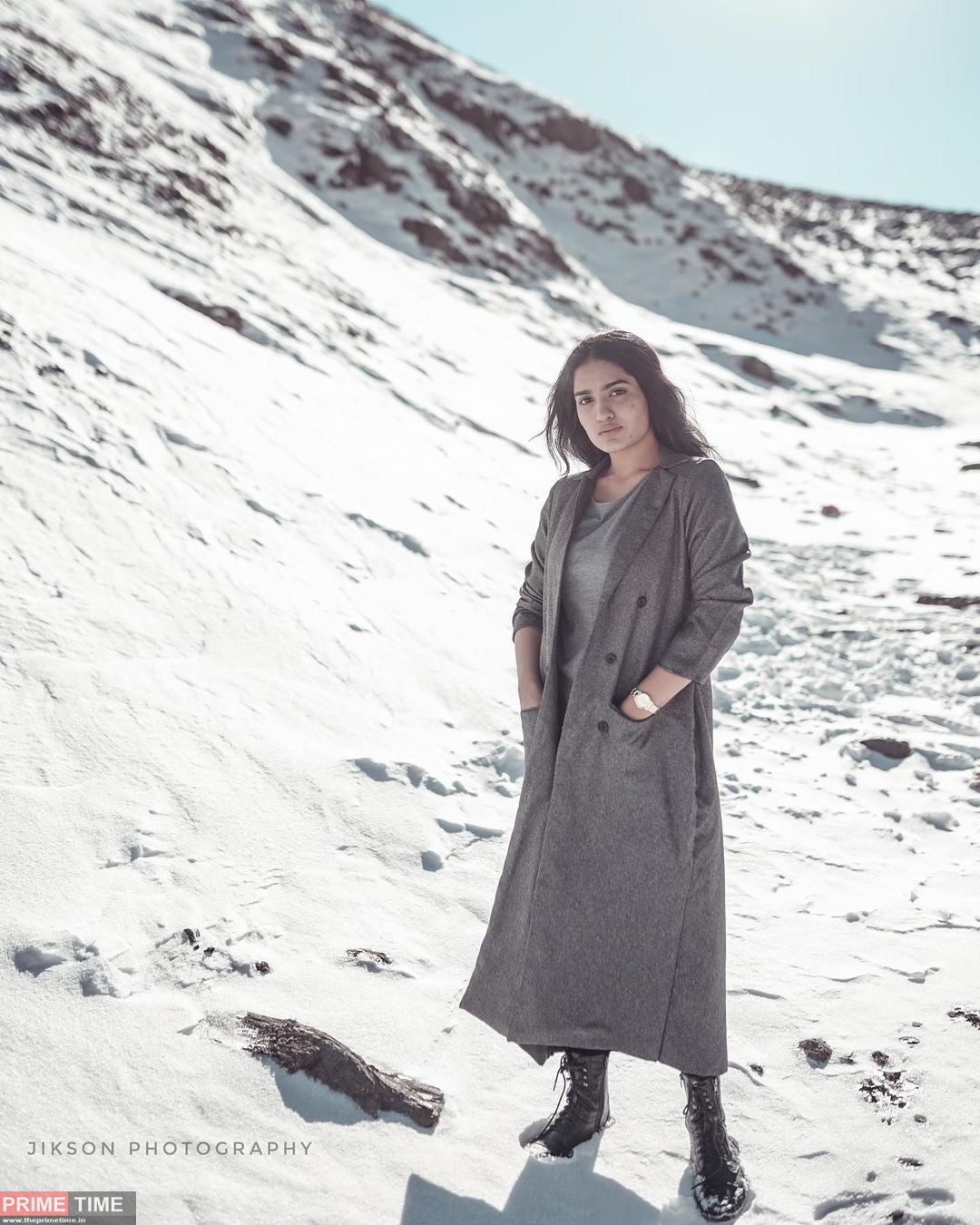 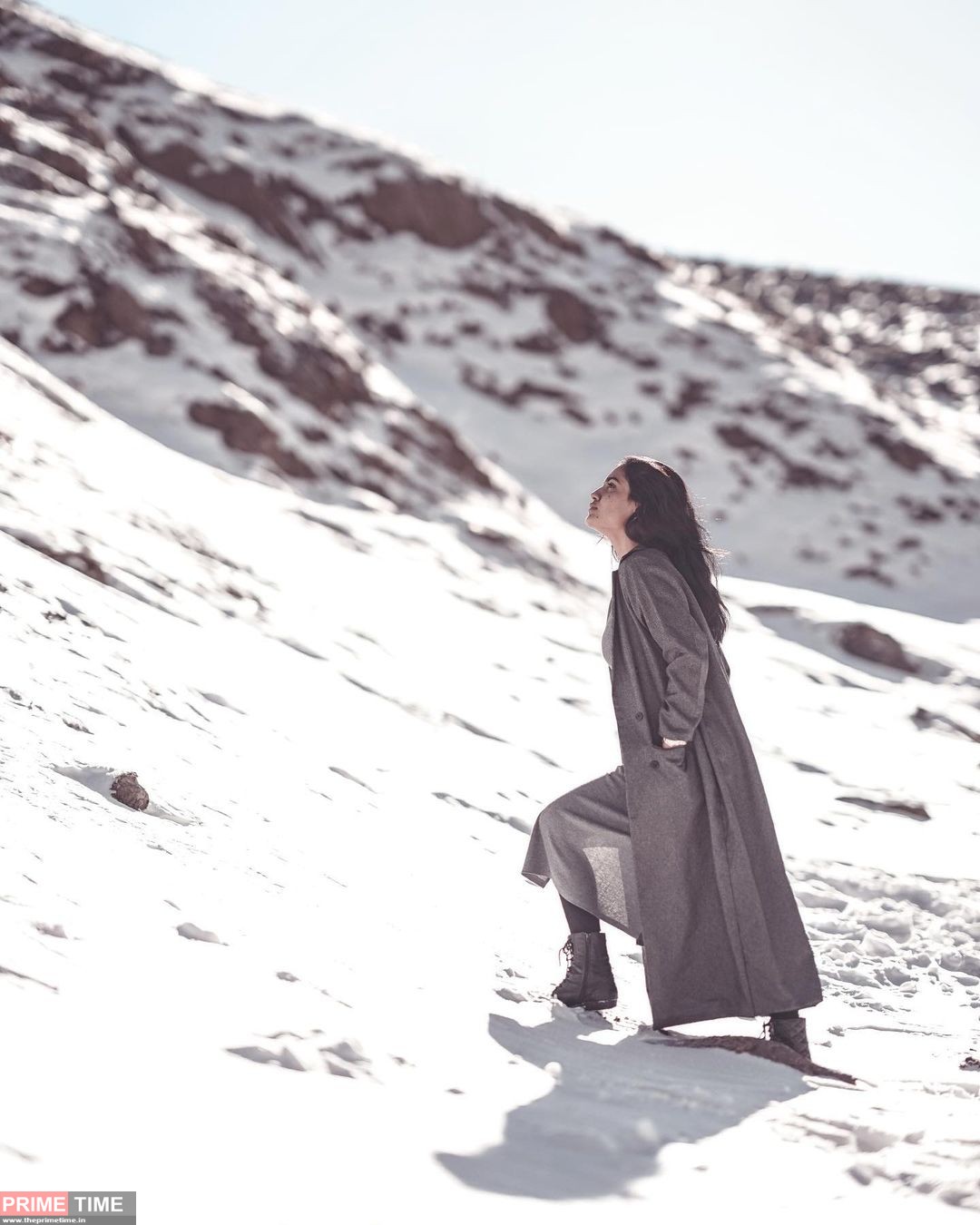 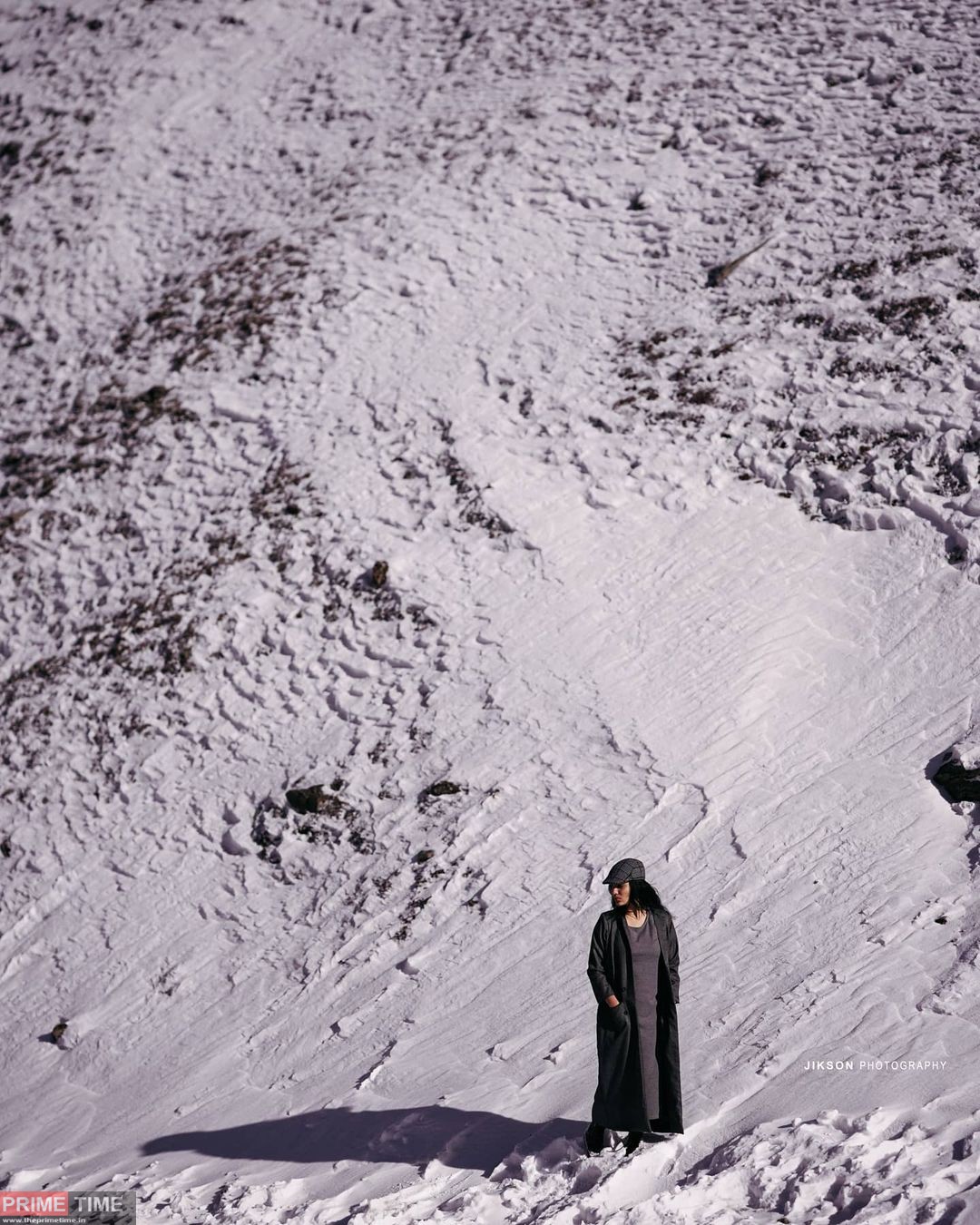 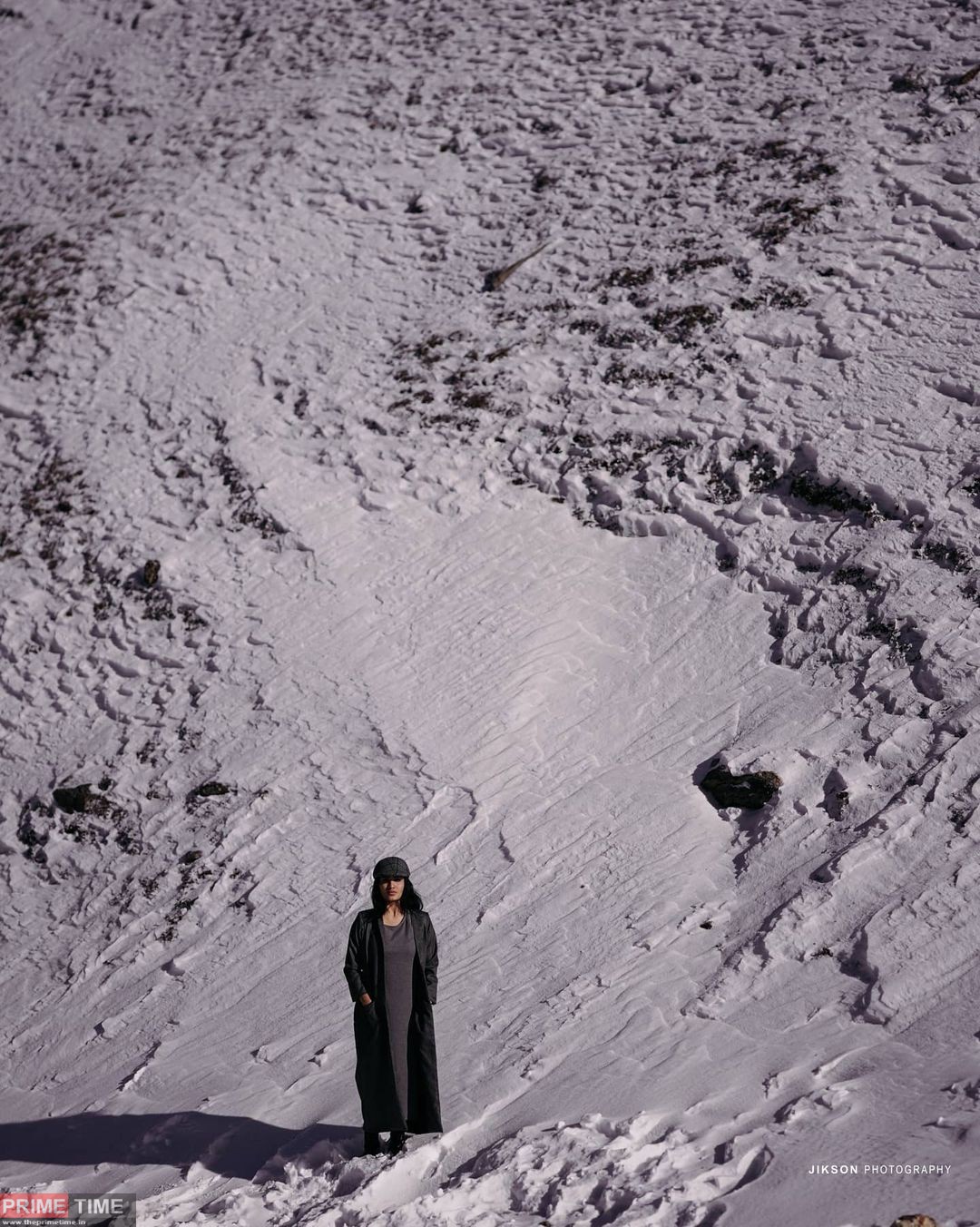 Sania made her debut as a child actress in Mammootty’s ‘Balyakalasakhi’. . Her role in Lucifer and gained a lot of popularity. Sania also appeared glamorously in the song scene of the Mammootty movie ‘Pathinettam Padi’. Sania, who came to the heroine line through Queen. Saniya’s latest movie is Mammootty’s The Priest is yet to be released. 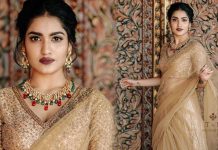