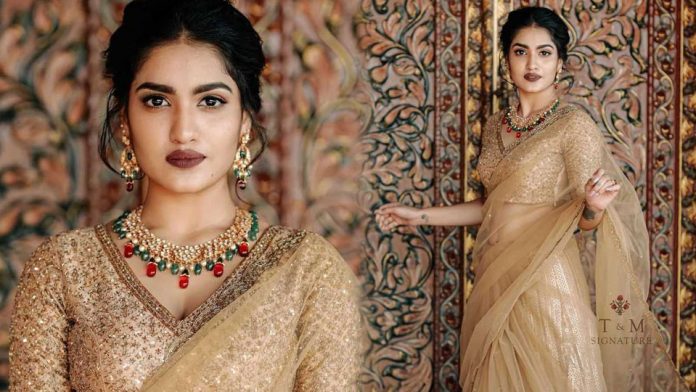 Saniya Iyappan is a well-known actress in dance reality shows. The actress has starred in shows like D 4 Dance. The actress became active in cinema after reality shows. Saniya Ayyappan made her Malayalam debut with the super hit movie ‘Queen’. After Queen, Saniya also starred in Prithviraj Sukumaran’s blockbuster film Lucifer last year. Saniya, meanwhile, is an active star on social media amidst the hustle and bustle. The actress is now open-minded about her marriage. 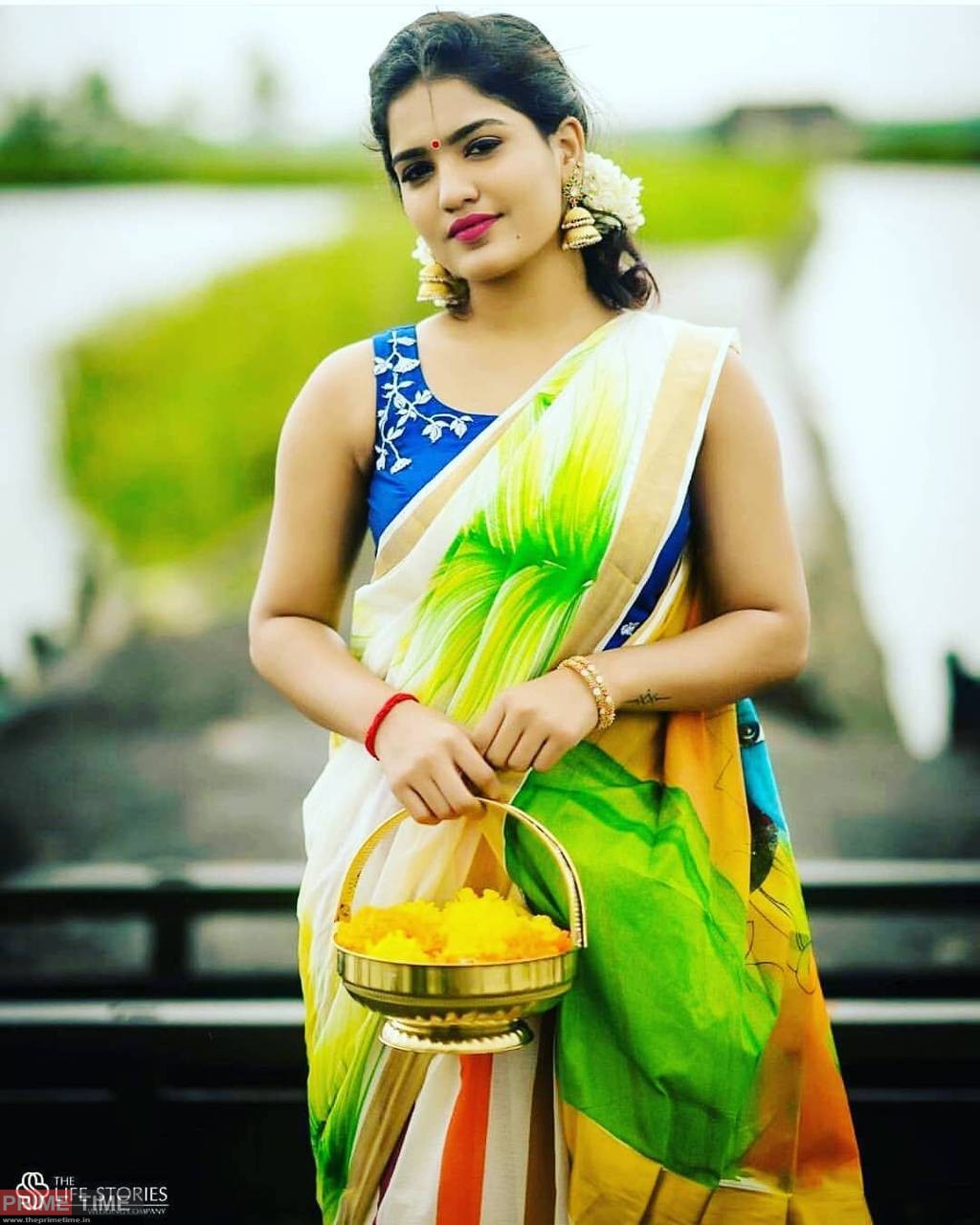 In Saniya’s words, She does not show any greed to dream. Although I was not a teenager, I still dreamed of getting married. The destination will be the wedding. Enough in Greece. There is no doubt that Sabyasachi needs a lehenga. In Greece, the color of the lehenga is white. Beach and white lehenga would be aha perfect combination. Alas, the boy forgot about it. I need to be someone who understands my profession and loves and cares for me. 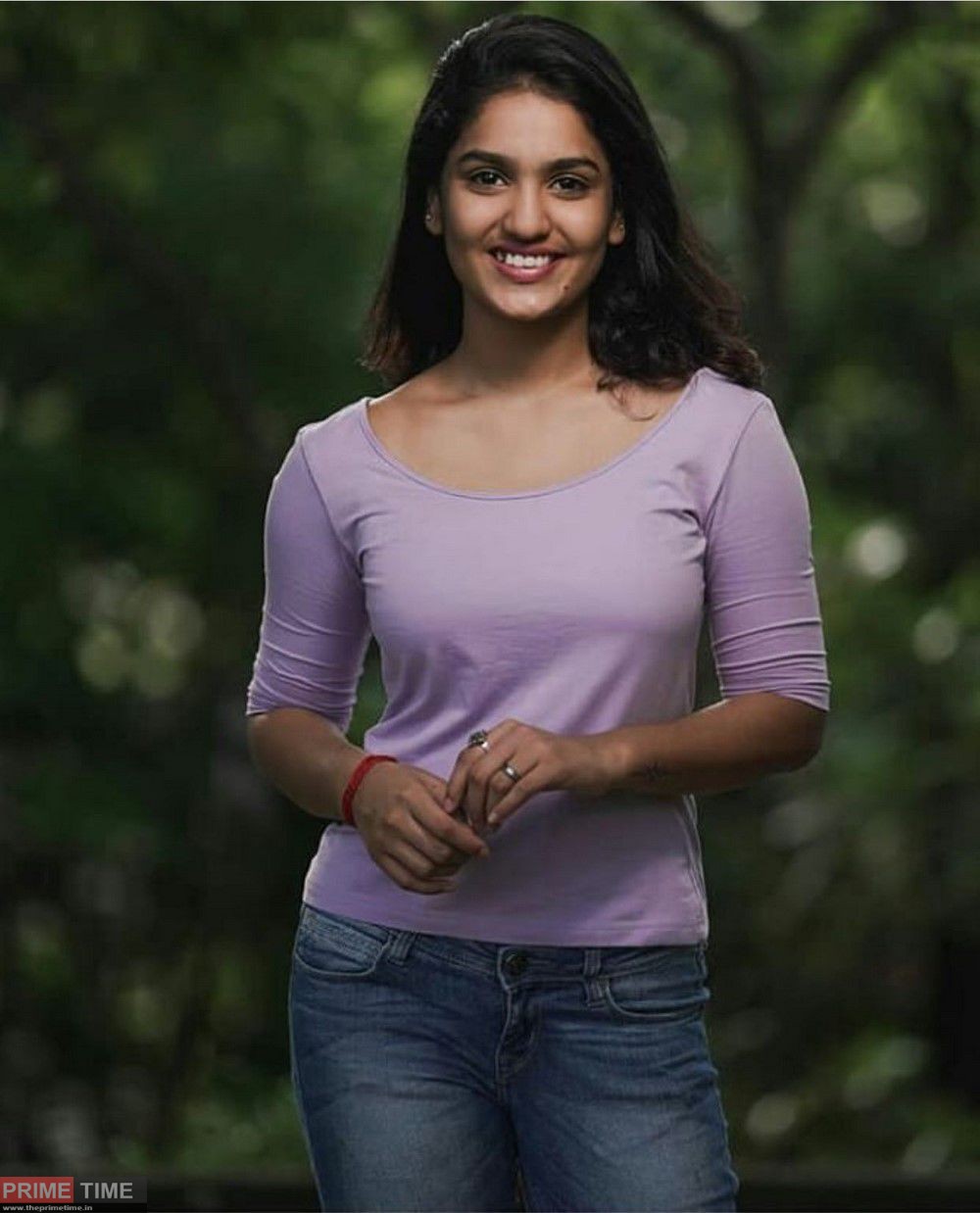 I like to be in movies every day when I get good movies. Now, the question of whether to act after marriage is out of date, so those questions are not on my mind. His father Ayyappan is an engineer. Mother Sandhya does not do any work. My mother wanted to teach me to dance. My father wanted me to be an actress. The desires of both are equally a part of my life today. The actor clarified that.