Sana Khan is a star with many fans. The film star has been absent from acting for a few days now. The actress was not only an actress but also a well-known model. The actor was getting more and more attention when he came to compete in Bigg Boss. After marriage, Sana is completely away from the cinema. The actress got married in a glamorous outfit after being told that she was going to leave the glamorous roles of the film and embrace the spiritual life for the rest of her life. Sana was married to Mufti Anas Saeed, a native of Surat, Gujarat, and a religious scholar. All of this was big news. The actor is very active on social media despite being away from the film. 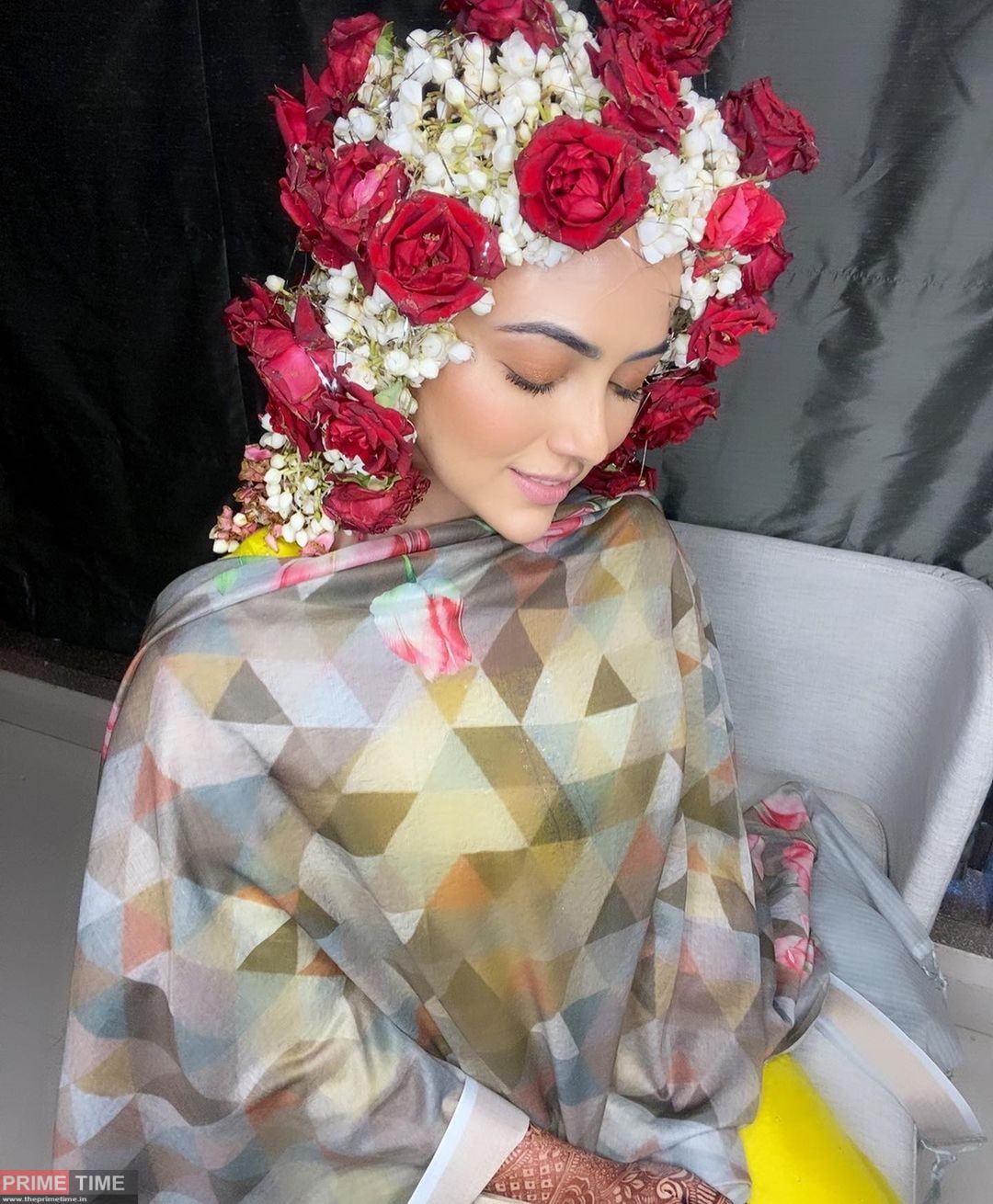 The actor shares all his experiences with the fans on social media. The actress has been receiving rave reviews from her fans for her pictures and videos with her husband. Now, Sana’s response to a recent film shared by the actor has received a lot of attention. Sana received a comment when she shared a picture of herself wearing a veil on Instagram, saying, “What good is the education you get if you want to hide under the veil?” But Sana gave the right answer.

‘Brother, I look after all my affairs. The veil was worn but it has not changed. I have a good husband and wife with me. What luck do I need more than this. The most important of these is that God protects me in every way at every step. Also, I have completed my education well. The veil has never been a hindrance to anything. Isn’t this a success? ‘