Sources say at Rs 20 crore per episode, Salman Khan has cracked Rs 450-crore deal for the upcoming edition of a reality show Bigg Boss; to get an additional fee on season extension. The source adds that the contract includes a clause about the season’s extension. “The previous edition was extended by 10 episodes, with the actor charging R7.5 crore per day. If the reality show doesn’t conclude this time within the agreed 12 weeks, Salman’s team and the producers will sit down to discuss the additional remuneration.”
With viewers confined to their homes due to the lockdown, the makers are certain that this installment — which is expected to go on air next month — will grab maximum eyeballs. “Some social media influencers, including YouTube and former TikTok stars, are being roped in as contestants. Previous Bigg Boss participants Siddharth Shukla, Rashami Desai, and Shehnaaz Gill also make an appearance,” says the source.
Despite not having a release this year owing to the theatre shut down, he may be R450 crore richer by the year-end. That’s Salman Khan for you! As he returns to his annual duty of hosting Bigg Boss 14, sources say that the superstar has cracked a Rs 450-crore deal with the makers and the channel.
Over the past few days, rumors have been rife that Khan was being paid R250 crore for the upcoming edition. However, a trade source insists the figure is way off the mark. “Salman had reportedly charged R15.5 crore per episode last year. This time around, he has upped the price to R20 crore per episode. While the three-month stint works out to R480 crore, the makers and he agreed to seal the deal at R450 crore. The amount is inclusive of his fees for promos and virtual press conferences. The producers at Endemol are willing to pay the remuneration as they know Salman is the primary reason for the show’s high TRPs,” says the source. It is heard that the
the actor will head down to Film City in Goregaon every Saturday for the shoot, spending the weekend at the chalet constructed for him.

Sonakshi Sinha Birthday: Such was the entry in Bollywood, Salman kept this demand in lieu of ‘Dabangg’

Sonakshi Sinha Birthday: Such was the entry in Bollywood, Salman kept this demand in lieu of ‘Dabangg’ 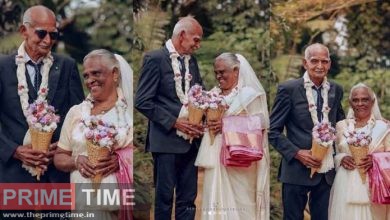 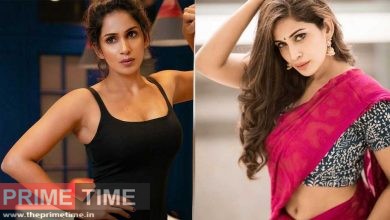 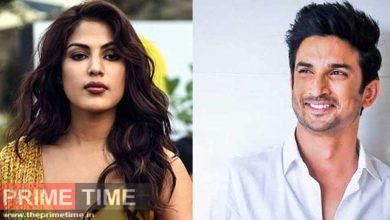 Born as an human, this young man now lives like an alien
11 mins ago

Born as an human, this young man now lives like an alien

“Owner of a transparent film career and firm stance”; Fefka with support for Bhagyalakshmi
21 mins ago