Salman Khan will Gifted an Luxury House to Ranu Mandal

The discussion is now loud in social media that Salman Khan has come forward to help Ranu and he has got a house of 55 lakhs for this excellent singer from Muflissi. It is said that Salman is going to sing a song in his upcoming film Dabangg 3 from Ranu. However, the news has not been officially confirmed yet. Salman is well known in Bollywood for his generosity and often helps the needy.

You will remember that when the video of Ranu’s melodious voice went viral on the internet, Himesh called him in a singing reality show and called him to sing in his own film. Himesh also kept his promise. Ranu has recorded the song Teri Meri Kahani in Happy Hardy and Heer, a video of which was seen on social media. There was a time when Ranu used to live in West Bengal station by singing songs of films. Meanwhile, local youth Atindra recorded his video and posted it on social media. The video went viral and Ranu became a star. 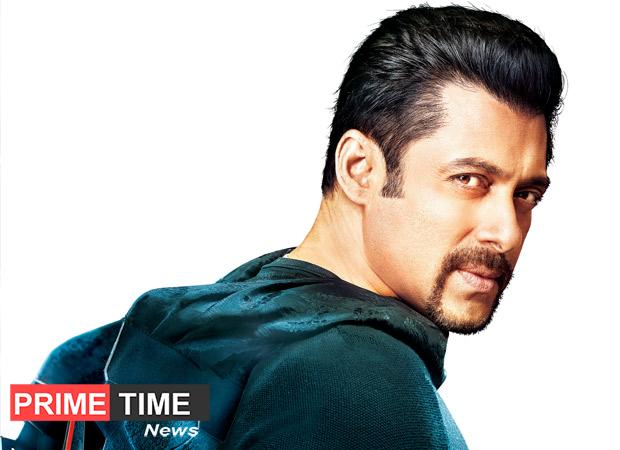 There will be hardly any person who is active on social media, who is no longer aware of the name of Ranu Mandal. An overnight internet sensation by singing the song ‘Ek Pyar Ka Nagma Hai’ by Lata Mangeshkar, Ranu’s life has taken such a turn that the world itself has changed.

Most awaited announcement on Sarkaru Vaari Paata was made by Mahesh Babu yesterday on the occasion of his Father's Birthday. Anyhow, there...
Read more
- Advertisement -
Film News

Fair code company has been successful in running the Bew Q App Thousands of downloads of the beta version of Bewque App released in...
Read more

The corona infection has also had an impact on the engineering and polytechnic colleges in Bihar. This is the reason why it is not yet...
Read more

Staff Selection Commission (SSC) can make a big announcement regarding the dates of the exam today. In fact, in a notice issued on May...
Read more