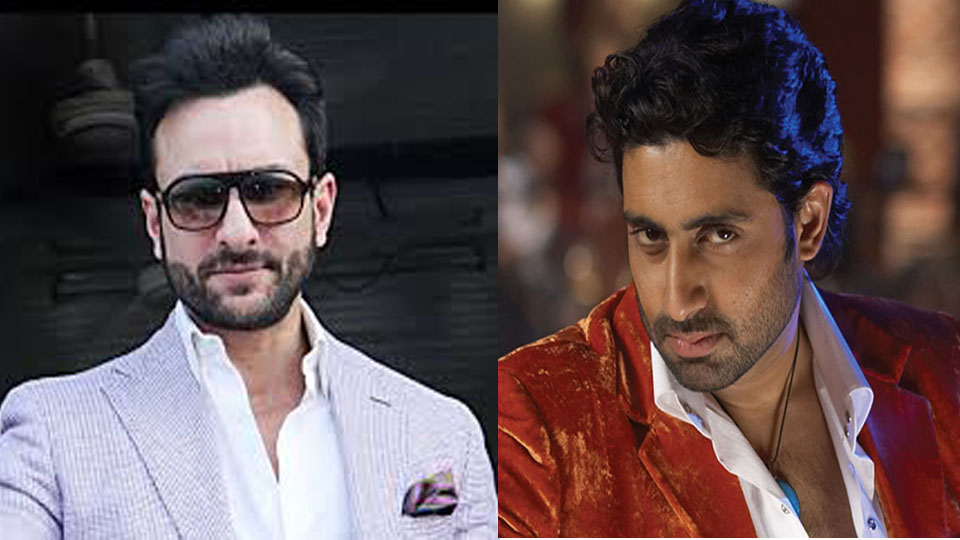 Abhishek Bachchan and Rani Mukerji’s box office blockbuster Bunty Aur Babli, which was released in 2005, is getting a sequel and we hear that Saif Ali Khan will replace Abhishek for the lead role. According to the sources, earlier Saif had turned down the offer owing to his tight schedule. However, now he has given his nod for the film. Rani will still reprise the role that she played in the original Yash Raj Films project. 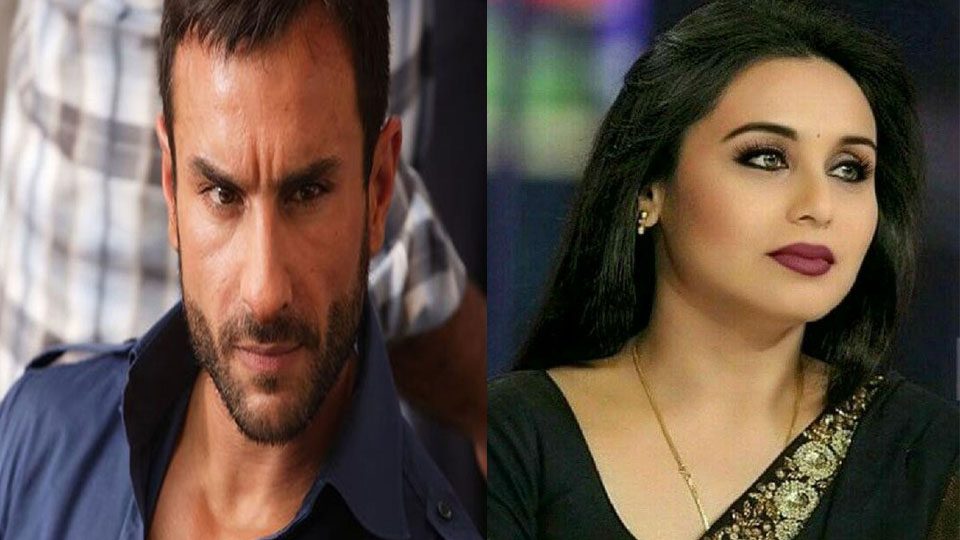 A source as saying, “Apart from Saif and Rani, Siddhant Chaturvedi and Sharvari Wagh have been roped in for the film. The film will actually continue from where the earlier one ended. R Madhavan was also approached to play the role that Abhishek Bachchan played in the original, but it doesn’t seem that the dates worked out. 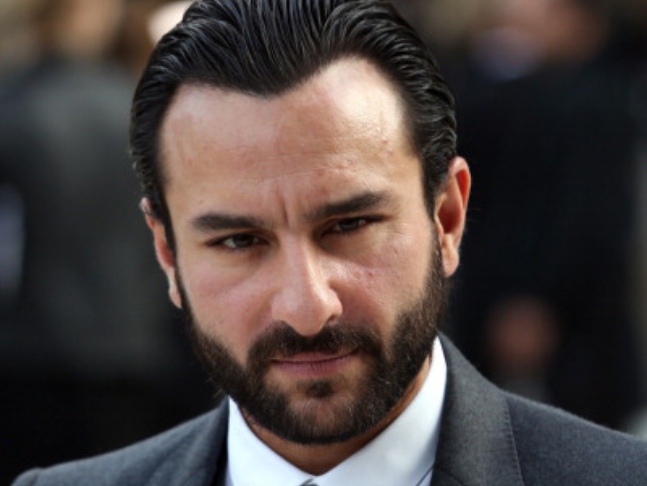 Saif is now in the project, getting the Hum Tum team back together. Saif had won the National Award for Best Actor when he was paired with Rani in Hum Tum.”Saif was last seen in Laal Kaptaan. The film was a dud at the box office. Saif will be seen next in Tanhaji, in which he will be seen alongside Ajay Devgn and Kajol. The film is slated to hit the theatres on January 10, 2020. Trailer released two months ago.

Rani Mukerji, on the other side, is currently gearing up for her forthcoming release, Mardaani 2, which will hit the theatres on December 13, 2019. As for the story, it is a continuing story when Bunty Aur Babli is forced out of retirement after a lot of robberies take place in a similar way they operated while they ruled the robbery scene. Currently, Saif Ali Khan has been shooting for a web series produced by Ali Abbas Zafar. 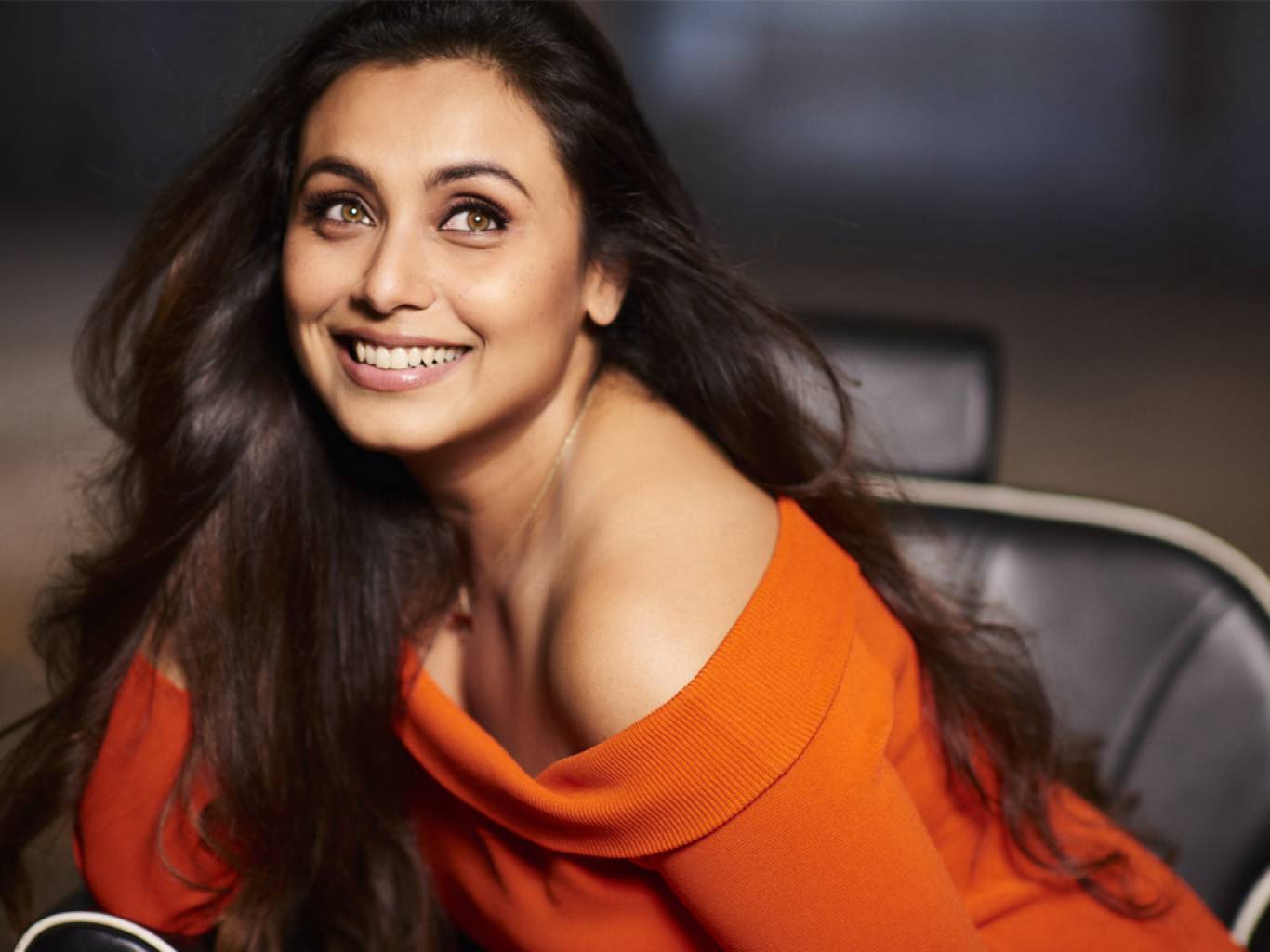 When Saif Ali Khan apologized to Amrita Singh in front of everyone!