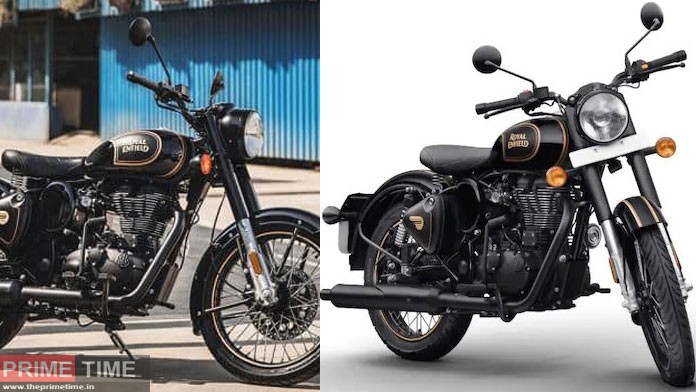 The country’s leading performance bike manufacturer Royal Enfield launched the Tribute Black model of its famous bike Classic 350 in the Indian market last year. Now the company has launched the Classic 500 Tribute Black model in the market of Australia and New Zealand. In all, only 240 units of this bike will be sold, out of which 200 will be sold for the Australian market and the rest in the New Zealand market. 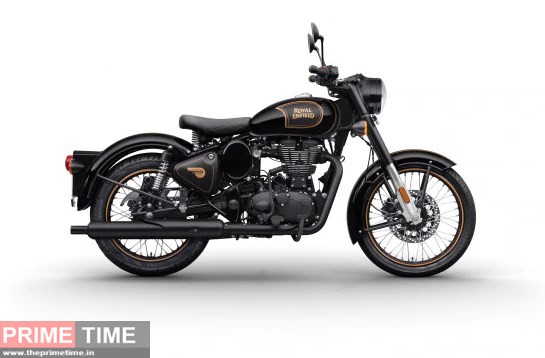 The company has fixed the price of this bike at 9,590 Australian dollars (about Rs 5.39 lakh, Indian currency). It is being told that this bike will reach the showroom by the end of this month. The bike comes with a two-year warranty and roadside assistant. This limited edition model has also been given a serial number on all the bikes by the company with a glossy black look.

In this bike, the company has used a single cylinder engine of 499cc capacity, which generates 27.6PS of power and 41.3Nm of torque. This engine comes with a 5 speed gearbox. Let us tell you that this engine has been manufactured by the company at its plant in Chennai. Talking about other features, touring mirrors and seats have been given in it.

Royal Enfield is also providing accessories with this bike. However, the company has not given military saddlebags in the Australian model, which was given in the model launched in the UK. The motorcycle also uses hand-painted “Madras Stripes” pinstriping and rim stickers, which makes it even more distinctive.