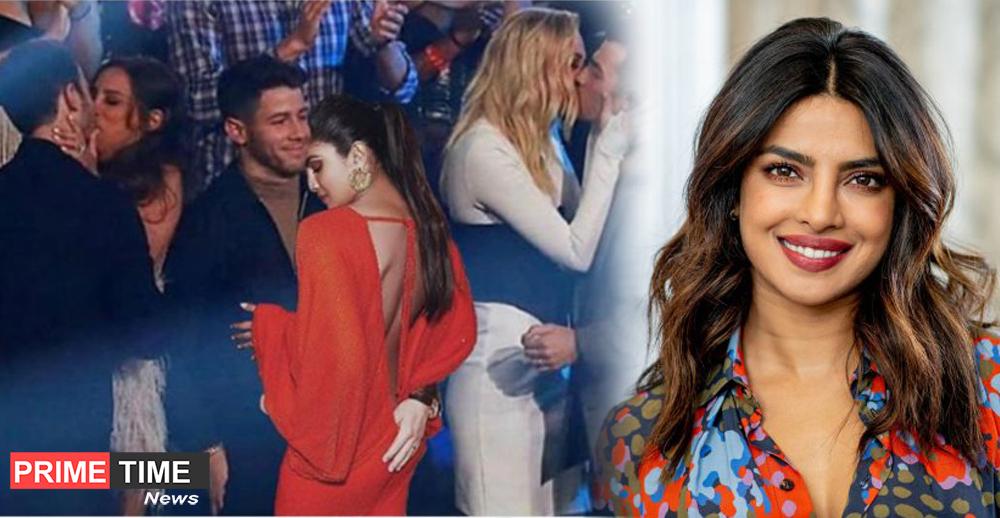 Priyanka Chopra and Nick Jonas have not only joined Bollywood but also in Hollywood’s power couples. The romantic pictures of Priyanka and Nick remain viral on social media. The bonding and chemistry between the two are tremendous. Priyanka and Nick live with each other like shadows. However, recently Priyanka did not appear with husband Nick in an award function. In this function, Jonas Brothers received the award for their new pop song ‘Sucker’.

Nick Jonas arrived at the award function with his brothers Joe Jonas and Kevin Jonas. The wives of both also came to support their husband. As soon as the award function was announced, Joe’s wife Sophie Turner and Kevin’s wife Daniel kissed their husbands. But due to Priyanka’s absence, Nick was seen standing alone. The picture of Nick standing alone from the event went viral on social media. Perhaps Priyanka did not like to see Nick alone like this. In such a situation, Priyanka fitted herself through photoshop in the viral picture of Nick. Priyanka has also shared her edited picture with Nick on social media.

In the photo, Priyanka is seen hugging Nick. While sharing her edited photo with Nick, Priyanka wrote the caption, “I am always with you.” Let us know that Priyanka is waiting for the release of Bollywood project The Sky is Pink these days. The film has been directed by Sonali Bose. In the film, Farhan Akhtar, Zaira Wasim, and Rohit Saraf are going to be seen in important roles.

Shortly before the release of The Sky Is Pink was selected to appear at the Toronto International Film Festival. It will be shown in September. There are also reports that Priyanka will be seen in Netflix’s action fantasy project ‘We Can Be Heroes’. Hollywood film maker Robert Rodriguez will write, direct and produce this film. Robert Rodrigues has already created Spy Kids before this. The film We Can Be Heroes will be a film made on superheroes, in which aliens will also get a twist. 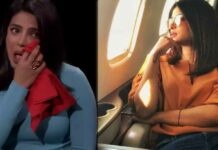 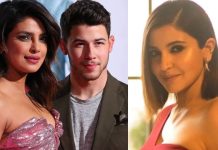 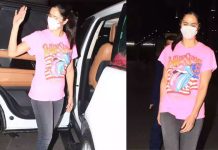