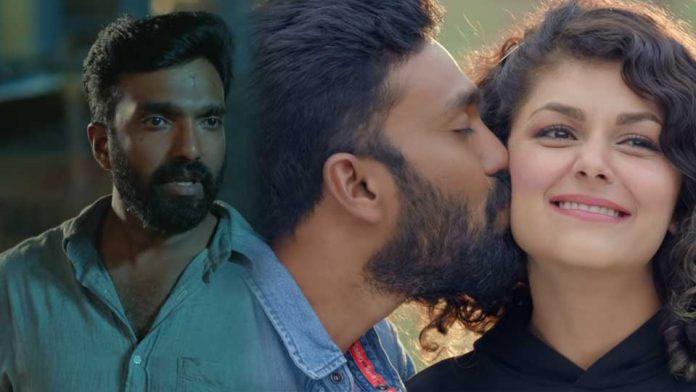 The trailer of Djibouti starring Amit Chakkala has arrived. It is also the first Malayalam film to be shot entirely in Djibouti, an African country. Joby P., a Malayalee businessman from Djibouti. Image courtesy of Sam, Bluehill Nail Communication. Directed by Sinu. The film is scripted and narrated by Afsal Karunagappally. 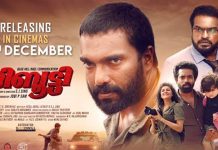 Djibouti team with making video; The film is set to release on December 10