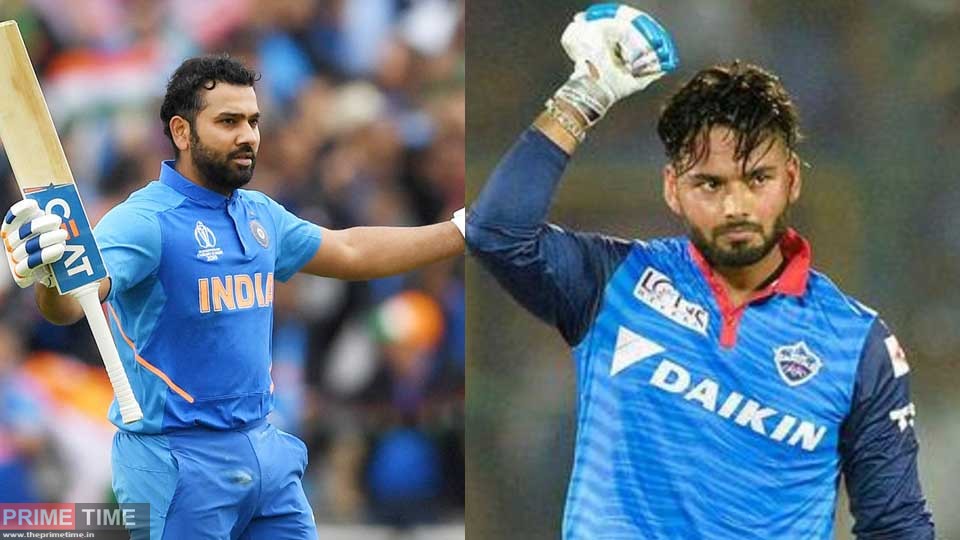 A four-Test Border-Gavaskar series is being played between India and Australia. The third Test match of the series was played at the Sydney Cricket Ground, which ended on a draw. By the time Rishabh Pant was at the crease, it seemed that Team India would win the match. Pant was dismissed for 97 off 118 balls. Pant hit 12 fours and three sixes during this innings. After the Sydney Test, Rohit Sharma has shared a photo inside Pant’s hotel room, seeing that you will not be able to control your laughter.

Rohit shared a photo of Pant’s room on Instagram Story, writing, “The room of the great Rishabh Pant.” Apart from Pant, Shubman Gill is also seen in his room in this photo. Everything is scattered in Pant’s room. This photo has also been shared extensively on social media. See what condition Pant’s room showed. 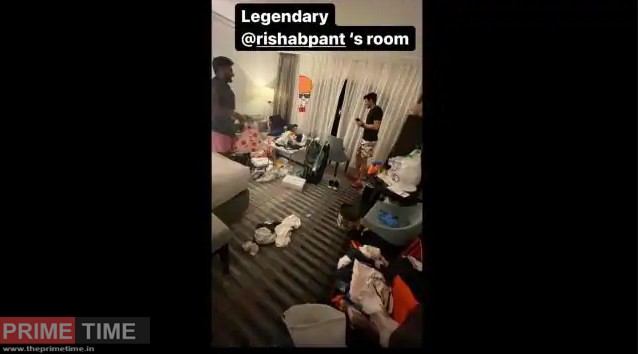 Talking about the match, India finished on the Sydney Test match draw. Australia won the toss and scored 338 runs batting first. Steve Smith contributed 131 runs in the first innings, while Marnus Labuschen was dismissed for 91 runs. In response, Team India could score 244 runs in the first innings. Shubhaman Gill and Cheteshwar Pujara had a half-century. Australia declared the second innings for 312 for six, in response India scored 334 runs for five wickets. Rohit Sharma was dismissed by 52, Cheteshwar Pujara 77 and Pant 97.