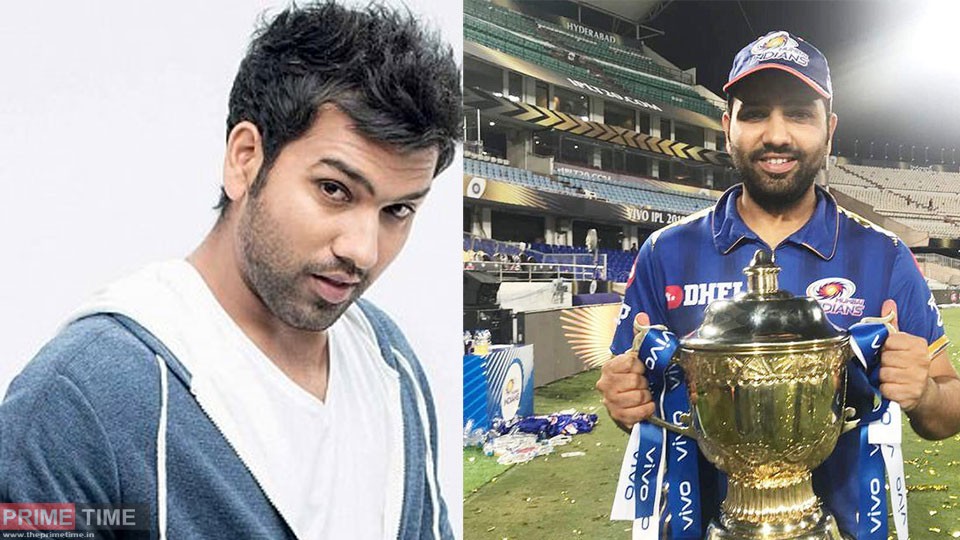 Captain Rohit Sharma, who championed the team of Mumbai Indians in the 13th season of Indian Premier League, has shared a special post about this tournament and being in the bio bubble. Under Rohit’s captaincy, the Mumbai team managed to clinch the IPL title for the fifth time. With this, he became the second team after Mumbai Chennai to also defend its title. Captain Rohit played a key role in the team’s victory by playing a 68-run captaincy innings against Delhi Capitals in the final match.

Sharing two photos of himself on his Instagram, Rohit wrote, ‘Bubble Life was doing business when we arrived in the UAE. Three months later, I can say that this season was a special season. Practicing in quarantine for several days and together, it was the time of IPL 2020. Protocol had become a habit. The team room had become our living room. Our hotels had become playgrounds for children, and the meeting time after the Dean became a gaming session for us. It was great to win and defend the title and our ‘One Family’ found a house away from home, ‘our bubble’.

The performance of the Mumbai Indians team was very strong this season and the team topped the points table in the league stage. Mumbai completely Dominated the rest of the teams this season, due to which the team was able to name this trophy with ease. Mumbai also won the IPL title by defeating the team of Chennai Super Kings in IPL 2019.