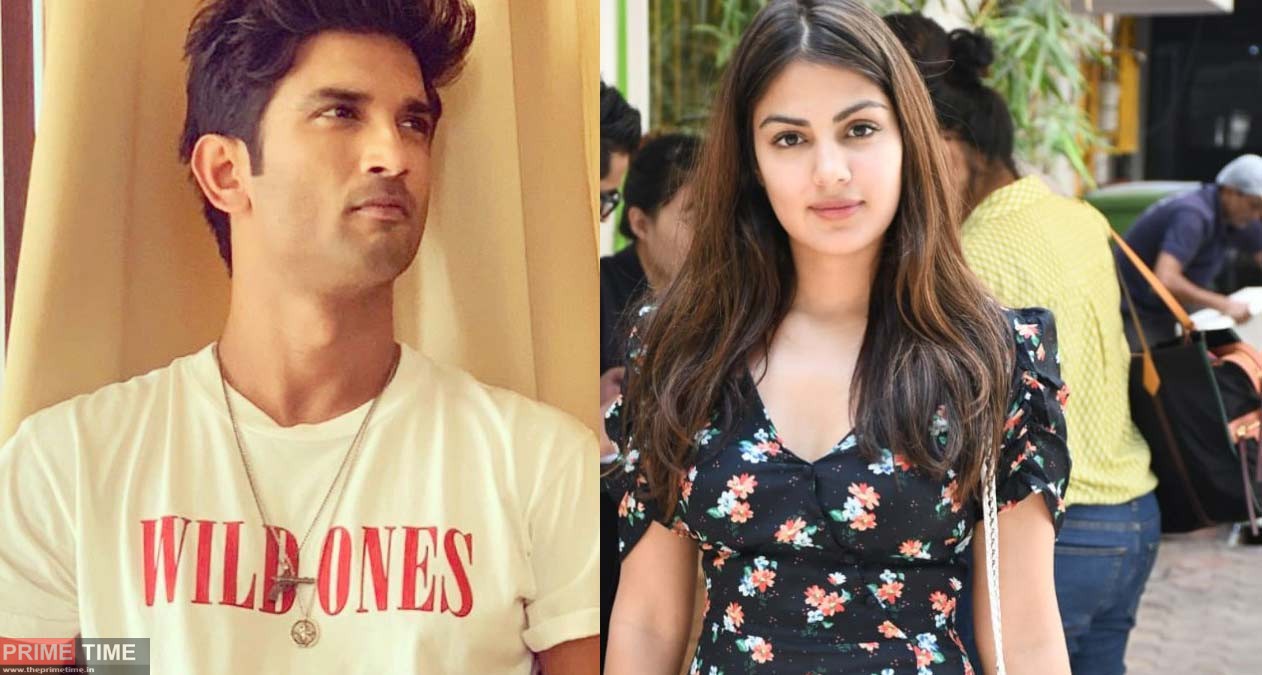 Rhea Chakraborty, facing multiple investigations in the death of Sushant Singh Rajput, filed a police complaint against the actor’s sister Priyanka Singh today over a “bogus medical prescription” allegedly to enable the actor to access anxiety medication that cannot be prescribed electronically.

“Sushant died within five days after obtaining this unlawful prescription,” Rhea Chakraborty said in her complaint naming Priyanka Singh and Dr. Tarun Kumar of Ram Manohar Lohia Hospital for forgery. “It is imperative that actions of Priyanka Singh, Dr. Tarun Kumar, and others be investigated and that it be determined as to how they came to provide the deceased with such a bogus and unlawful prescription,” she says.

The complaint filed with the Mumbai Police alleges that a bogus medical prescription depicted Sushant Singh Rajput as an Out-Patient Department patient at the hospital in Delhi when in fact he was in Mumbai on June 8. The complaint is based on WhatsApp texts between the actor and his sister from June 8, six days before he was found dead in his Mumbai apartment.

In the First Information Report filed in Bihar, Sushant Rajput’s father had claimed he had no knowledge about his son’s mental health issues. The chat was seen to contradict the family’s claim that they were not aware of any mental health problems Sushant Singh Rajput may have been battling. Priyanka Singh also appears to tell her brother that she can help him connect with the “best doctor in Mumbai, all confidential”.

Rhea Chakraborty, who left Sushant Singh Rajput’s apartment the same day when the chats allegedly took place, has alleged in her complaint that a forged prescription was used to violate laws on prescribing “narcotic or psychotropic substances”.

From the chat, it appears that Priyanka Singh asked Sushant Singh Rajput to take Librium for a week, Nexito every day and Lonazep for “whenever there is anxiety attack”. All three are prescribed for depression and anxiety. A prescription that she WhatsApped her brother appeared “forged and fabricated” and the drugs cannot be prescribed electronically, Rhea Chakraborty has said.