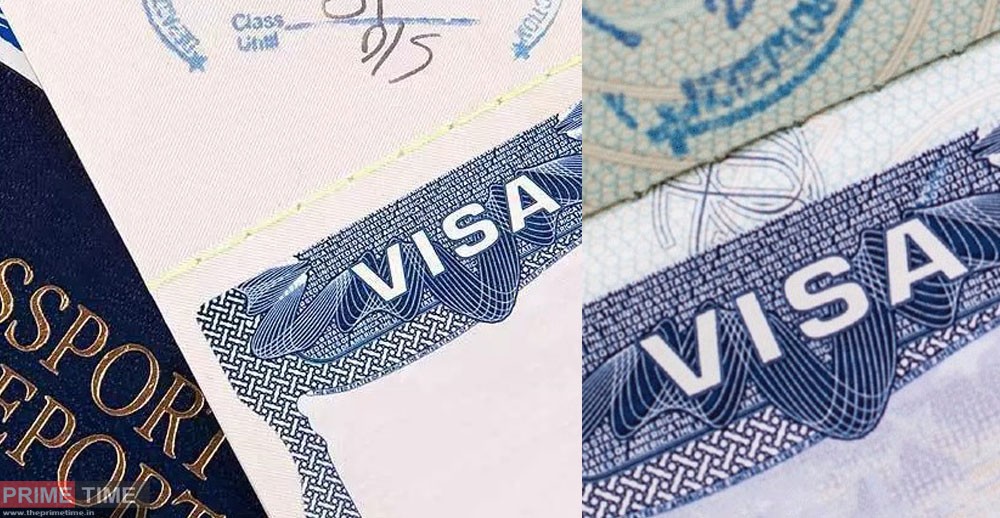 Dubai: The UAE government has decided to extend the visa and residence visas for three months in view of the current global scenario. Residences that expire on March 1 are extended for three months. The Cabinet has also decided to extend the expiry date and other commercial documents from April 1 to three. Earlier, the UAE had announced that the visa would be renewed. Workers and Domestic Workers were also notified that a medical examination was not required to renew their visas.