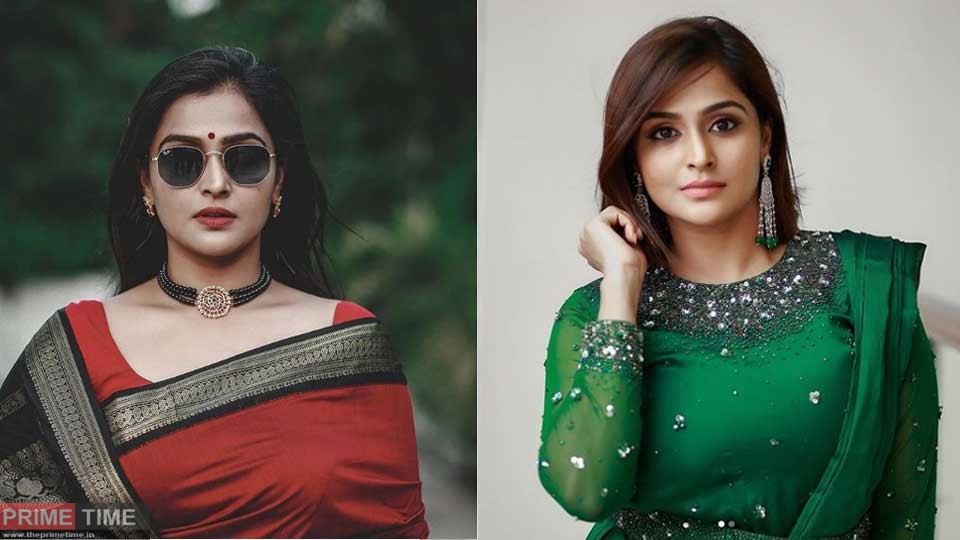 Remya Nambeesan is an Indian film actress and singer who appears in Malayalam and Tamil films. She has starred in over 60 films and has sung over dozen songs. Remya made her acting debut in the 2000 Malayalam film Sayahnam as a child artist. 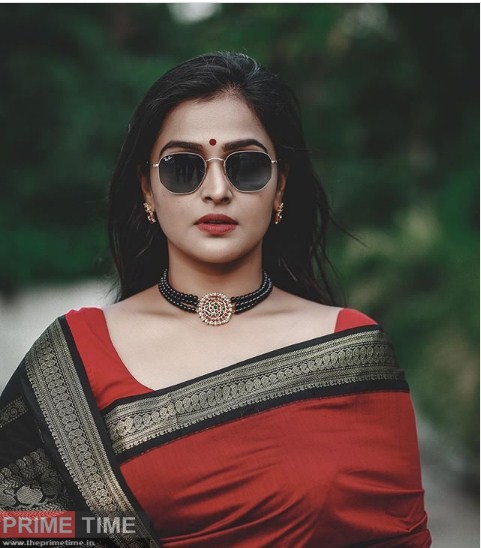 Actress are subjected to many controversy in social media,when uploaded feminism related new or photos on social media. 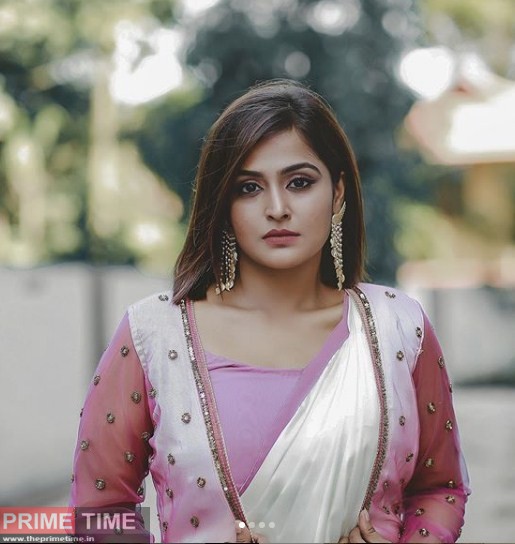 Now the actress shares the musical promo song composed by young talented Rahul Subrahmanian.The promo song are contains lyrical of the song and the video are getting great acceptance from the fans and followers od social media.

Gramaphone (2003) and Perumazhakkalam (2004), both directed by Kamal.She collaborated a third time with Sarath for the short film Bhoomikkoru Charamageetham (2006), a cinematic version of a poem by O. N. V. Kurup.

Besides acting and singing, Remya has occasionally worked as a television presenter as well.