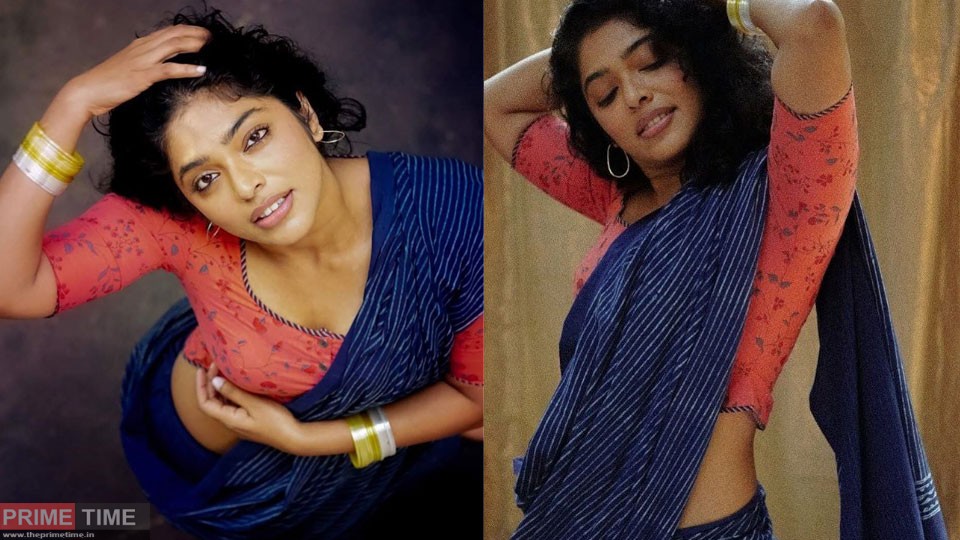 Rima Kallingal proves that she is bold not only in comment but also in look. New pictures shared via his Instagram account are going viral on social media. The actress appears in a stylish look. The actress’ new photoshoot is wearing a sari. The film was shot by Priya Abhishek Joseph. 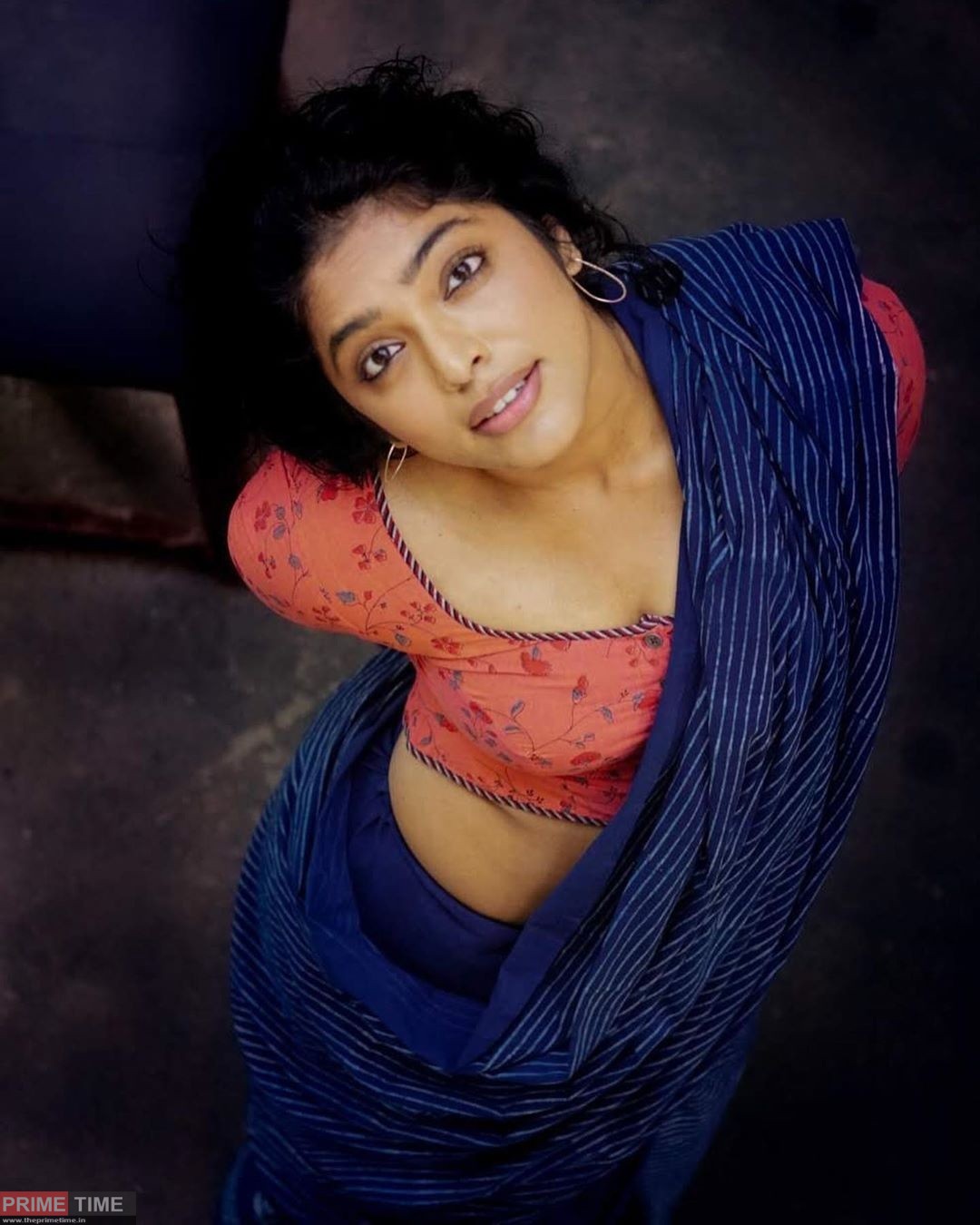 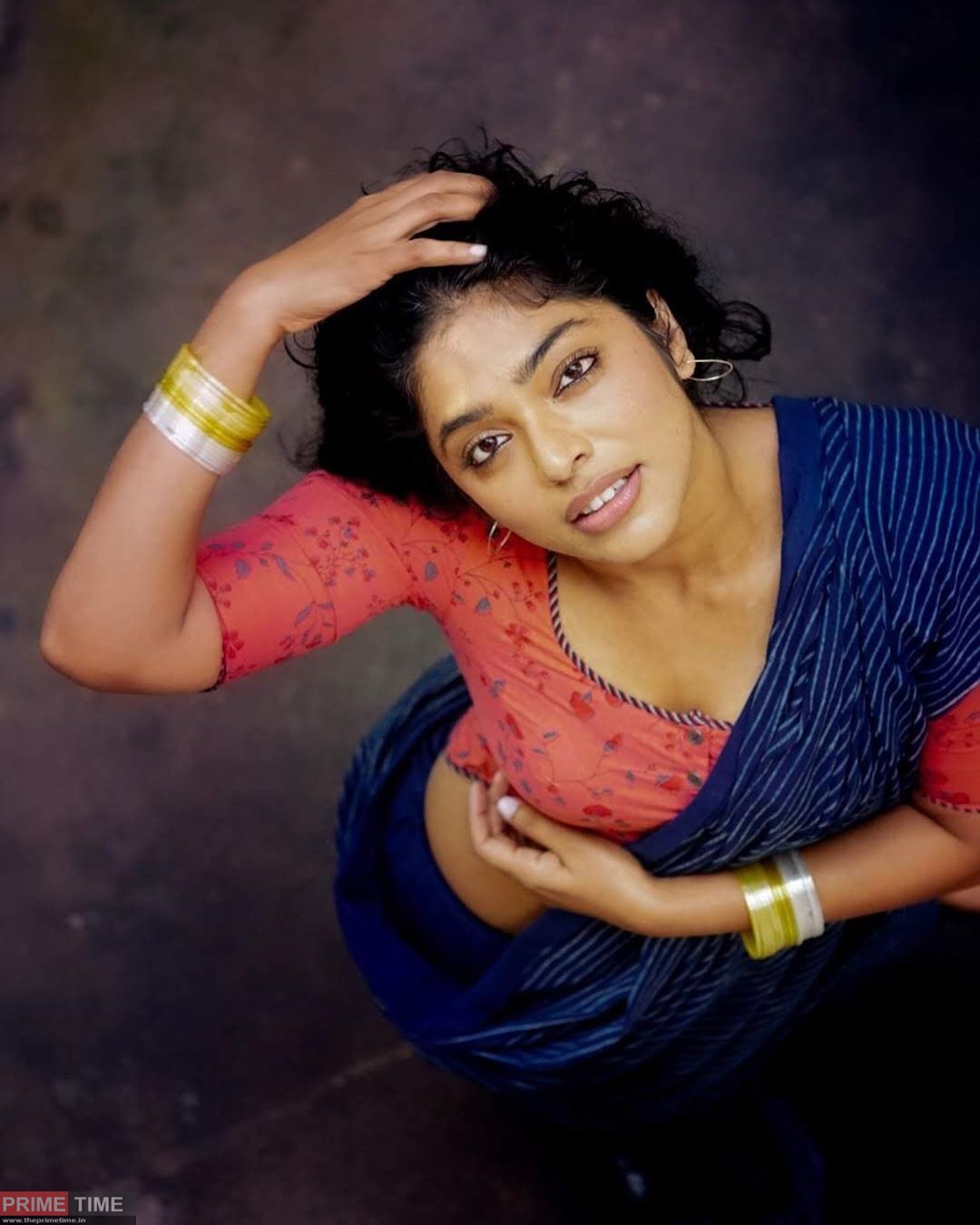 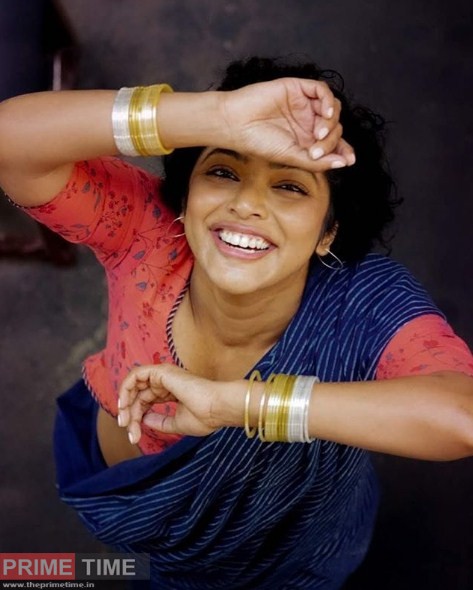 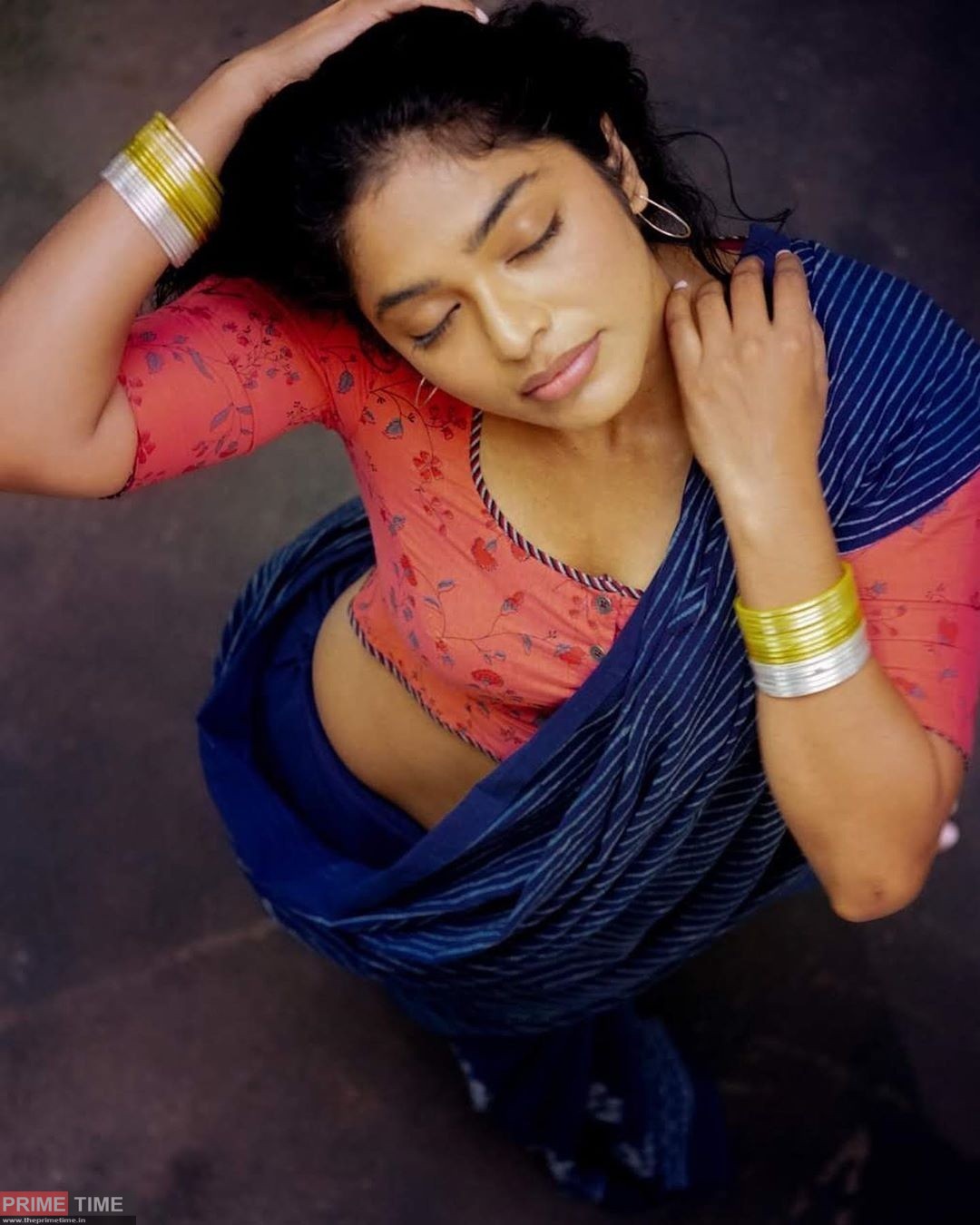 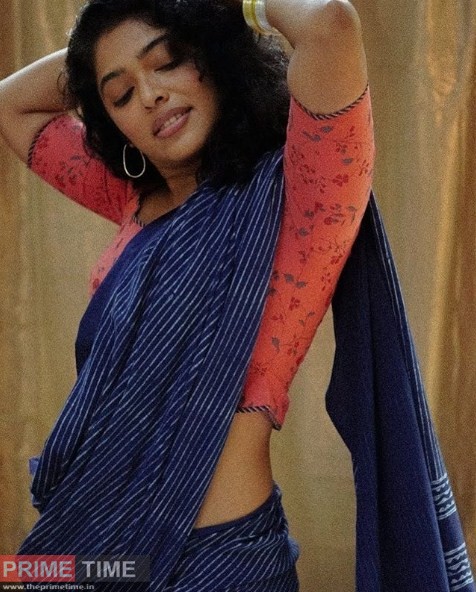 Rima’s new movie is Hagar starring Sharafuddin. Aashiq Abu is the producer and cinematographer of the film directed by Harshad. Aashiq Abu is also working on a movie titled Wariamkunnan starring Prithviraj. Shortly after the film’s announcement, there was a lot of controversy surrounding the film. Ramis, one of the screenwriters of the film, was widely criticized for highlighting some of his old Facebook posts and comments. Following this, the screenwriter is currently absent from the film. 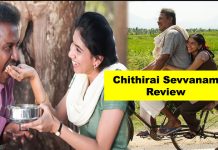 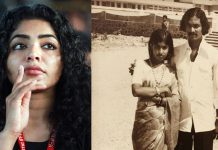 Rima Kallingal reveals the secret of her hair 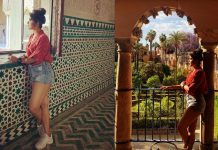 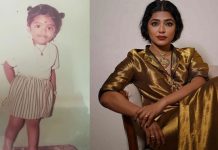