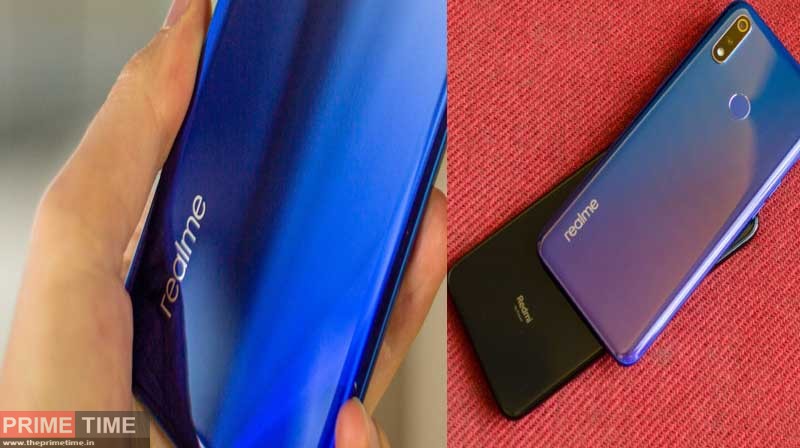 Realme 7 Pro and Realme 7 launched in India today, September 3, at 12:30 pm through a virtual event that will be live-streamed on YouTube and the company website. The Realme 7 series is the successor of the Realme 6 series from last year and will bring several improvements. Till now, Realme has revealed only a few specifications for the Realme 7 series including 65W fast charging and quad-camera setups with 64-megapixel primary sensors, however, everything has been allegedly leaked in the past week.