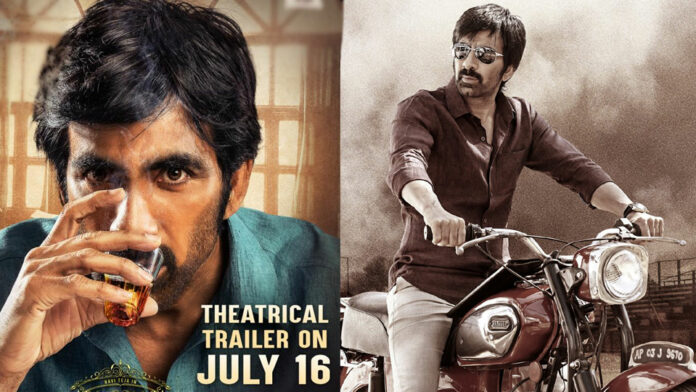 The makers of the action-comedy Ramarao On Duty have revealed that the trailer would be released on July 16 of this year. As fans wait impatiently to see the Ravi Teja-starring film on huge screens. The film, which will be directed by Sarath Mandava for the first time, is scheduled for a major global premiere on July 29. Currently, the project is in the post-production phase.

The year 1995 serves as the setting for Ramarao On Duty, a narrative that is based on true events. Sathyan Sooryan ISC handled the film’s cinematography, and Sam CS handled the songwriting and background music for Ravi Teja’s upcoming film. Editing has been undertaken by Praveen KL.

The team is working hard to promote Ramarao On Duty and is prepared to turn it into Ravi Teja’s biggest box office success to date. Each and every preview of the movie, including the teaser, has received a resounding thumbs up from the crowd.

In the meantime, a clip introducing Vaisshnav Tej’s role in the movie has also been published by the producers. To play his bulky role in the movie, the actor underwent a significant physical metamorphosis, leaving behind his boy next door appearance. 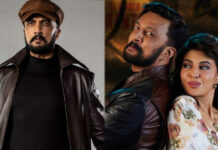 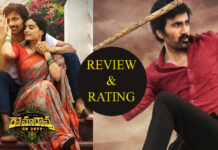 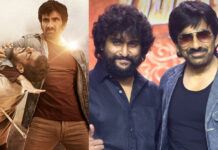 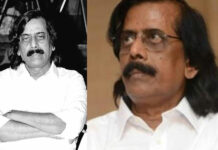 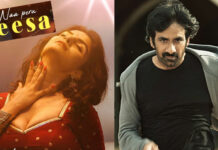 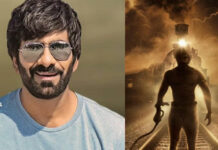 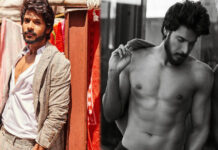 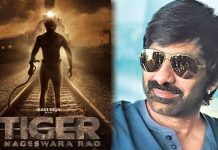 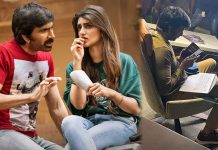 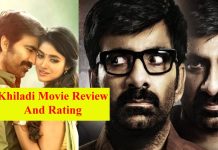 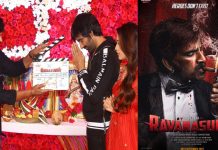 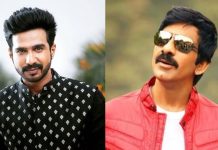