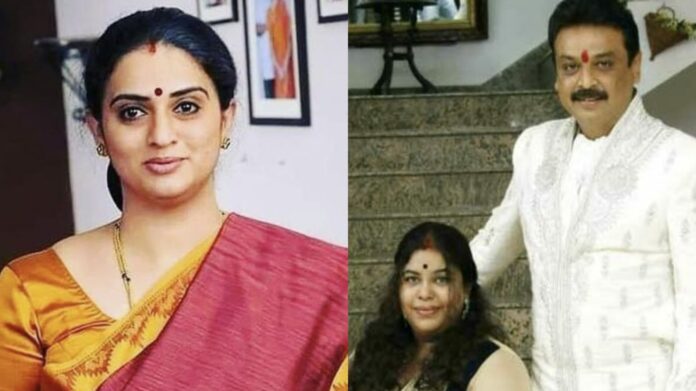 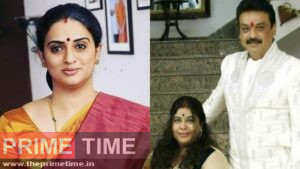 At this time, the issue of relationship between Naresh and Pavitra came to light. Naresh and Pavitra were caught red-handed in a hotel in Mysore after a lot of rampage in Bangalore. This issue was hotly debated. After that, the three were silent. Now Ramya Raghupathi has entered Naresh’s house again. 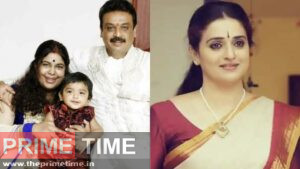 After all the commotion, Naresh is scared. Now his wife Ramya has joined him in the house. Even after Ramya entered her husband Naresh’s house, the legal battle did not stop. Amidst all this, everyone is curious about what Pavitra Lokesh will do next.