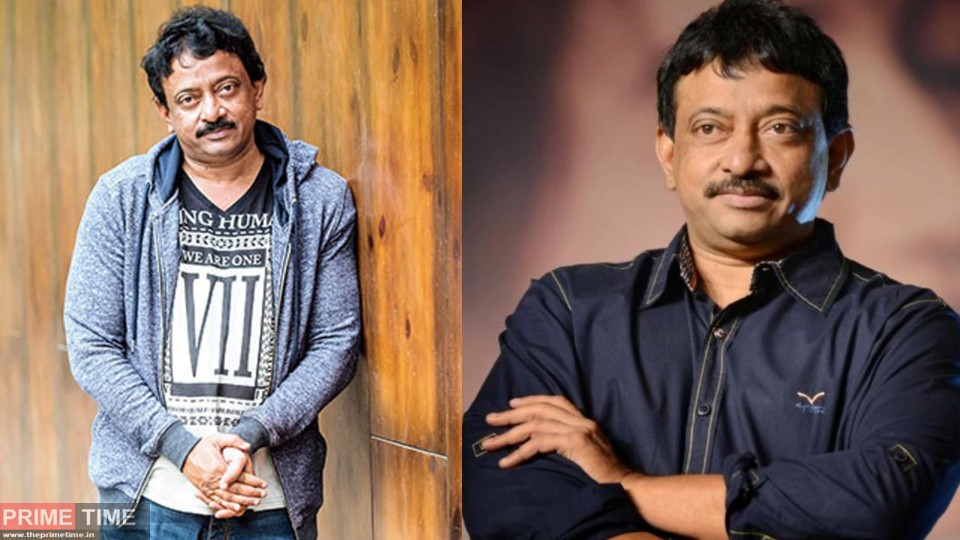 Bollywood star Sushant Singh Rajput’s suicide has shocked the film industry. The netizens started trolling Karan Johar and Aliya Bhatt as the reason for the death was a relative in Bollywood. Also, they are called to watch their movies. Especially in the banner of Karaniye Sushant, who is surrounded by Karan Johar. It is also recalled that Karan Johar, along with Aaliyah, spoke to insult Sushant in the Coffee with Karan program. So .. Ram Gopal Verma has dismissed the campaign on social media. Bandupriti is rooted in all the industries along with the original film industry. He asked where it was not.

Not knowing why sushant actually did it, but on social media assumption that he did because he was being treated like outsider and not invited to parties then the crores of migrant workers walking bare foot with empty stomachs should have killed themselves multiple times over

It makes me laugh to see Karan Johar blaming Sushant for his suicide. In his tweet, he criticized Karan for not knowing what the film industry is like. Whether or not to make a film with actor Sushant, it is up to the producers to make the film. There is nothing wrong with Karan. If I come to the industry for 12 years and feel like I’m not from the industry, Sushant committed suicide. Attempts at this level, at least 100 suicides a day. What is the benefit of not being satisfied? Mulayam, Uddhav, etc, give priority to their legacy everywhere they are given their legacy. Politics, business as well as the cinema industry is full of heritage. Amitabh Bachchan and Shah Rukh, on the other hand

‘If you haven’t seen my film, they will kick me out of Bollywood’; Sushant’s tweet as discussion