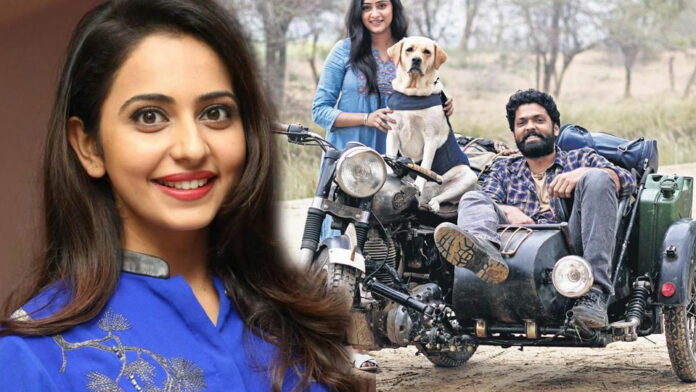 Taking to her Instagram handle, the Aiyaaary star wrote, “#777Charlie is not a film. It’s an emotion. An emotion of uncontrollable love. I can go on and on about how beautiful the journey of Dharma and Charlie was. It makes you laugh and cry and leaves you with a smile. This film has to be watched by all…gem is an understatement. Heart-touching direction, flawless cinematography, honest performances, but Charlie you have my heart.” Reacting to the same, Rana Daggubati wrote, “Thank you so much Rakul.” 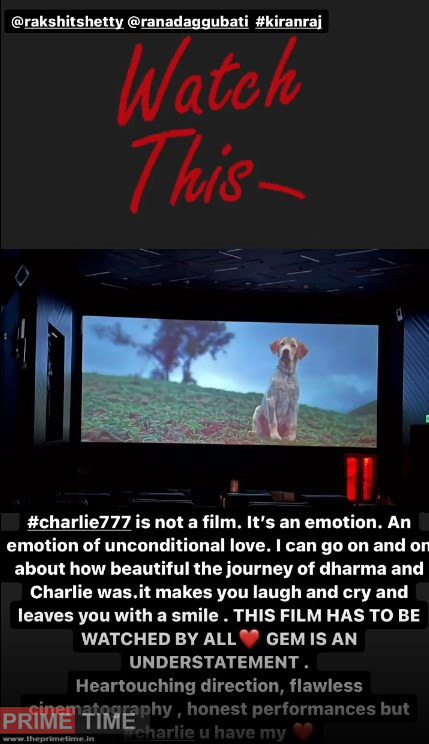 777Charlie is about the exceptional connection between a man and his shaggy companion. The show which was released on the tenth of June this year isn’t just a business win but at the same time is being commended by the critics.

Already, Karnataka Chief Minister Basavaraj Bommai got emotional after watching the film. He was seen cleaning his eyes, as the sensationalist newspapers caught him leaving the theater. The film helped him to remember his family pet Sunny, who died some time prior.

Discussing the film, he said, “The love between a man and a dog is the best example of pure and unconditional love.” Not just that, Basavaraj Bommai even announced that he would launch an initiative to take care of stray dogs in the state. The politician further added that he will also discuss the matter with the experts soon, “There is a proposal to formulate a special program to encourage dog trainers. We should encourage the adoption of stray dogs. Stray dogs and other animals should be protected.” 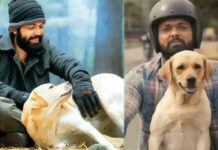 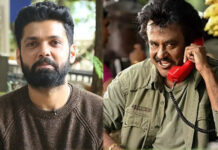 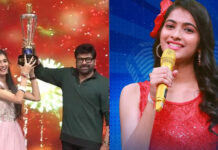 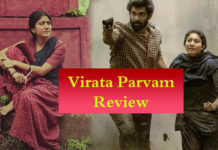 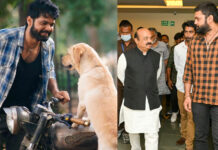 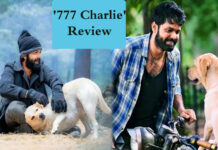 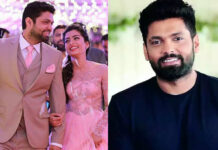 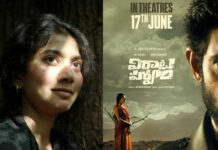 Virata Parvam’s pre-release event will happen on this date 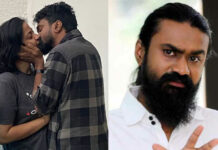 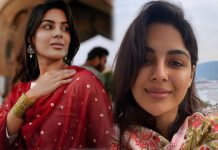 Samyuktha Menon shares her lovely pics from her Uttarakhand trip 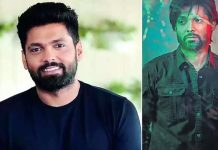 Rakshit Shetty to put on weight for Saptha Saagaradaache Yello