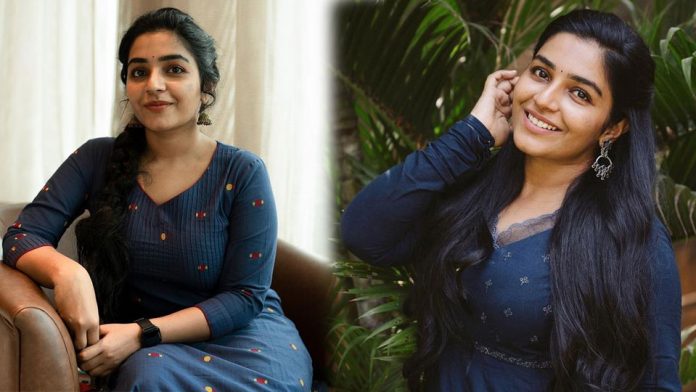 Rajisha Vijayan won the State Government Award for Best Actress for her debut film (Anuraga Karikinvellam). The actress is very selective in her choice of movies and is ready to wait for years for good movies. Films like June, Final, and Kho Kho are a testament to Rajisha’s dedication to cinema. Rajisha’s acting prowess was seen in Tamil Nadu with the film Karnan. The movie Karnan starring Dhanush got a good response. The film has been rated as Dhanush’s next national award. At the same time, Tamil Nadu has accepted Rajisha Vijayan as the heroine of the film. 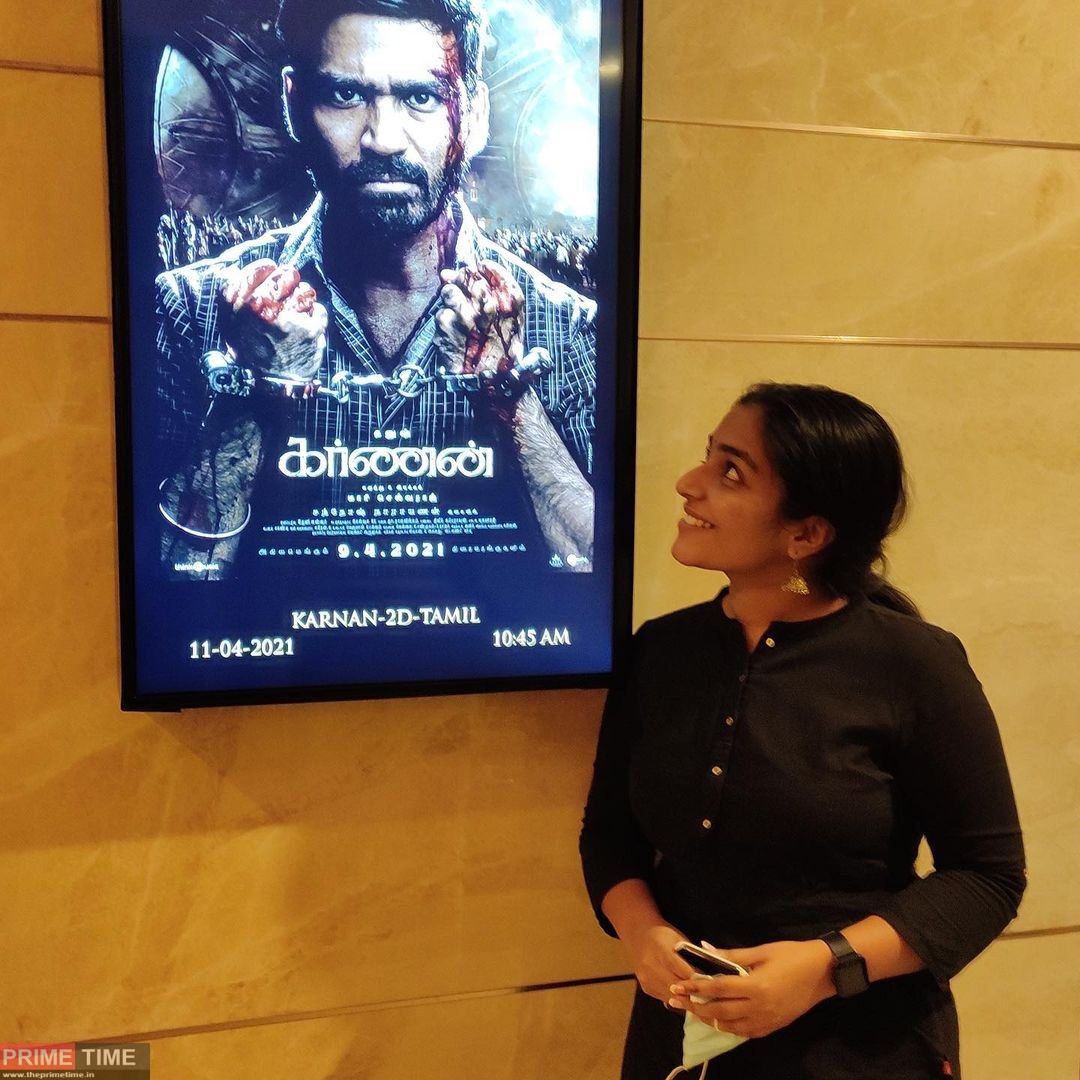 Now, after Karnan, Rajisha is getting a series of superstar films in Tamil. Earlier, it was reported that Rajisha will play the lead role in the movie starring Karthi. The shooting of the movie directed by PS Mithran started last day along with the pooja ceremonies. The first look poster of the movie starring Karthi in a double role was also well received. Later, it was reported that Rajisha Vijayan has taken over the next Tamil film. Rajisha will next be seen in a film directed by TJ Gnanavell, who is notable for directing Koodathil Oruthan. The film is Surya’s visit duration of a little cameo role. It is learned that Rajisha will be seen opposite Surya in the film. 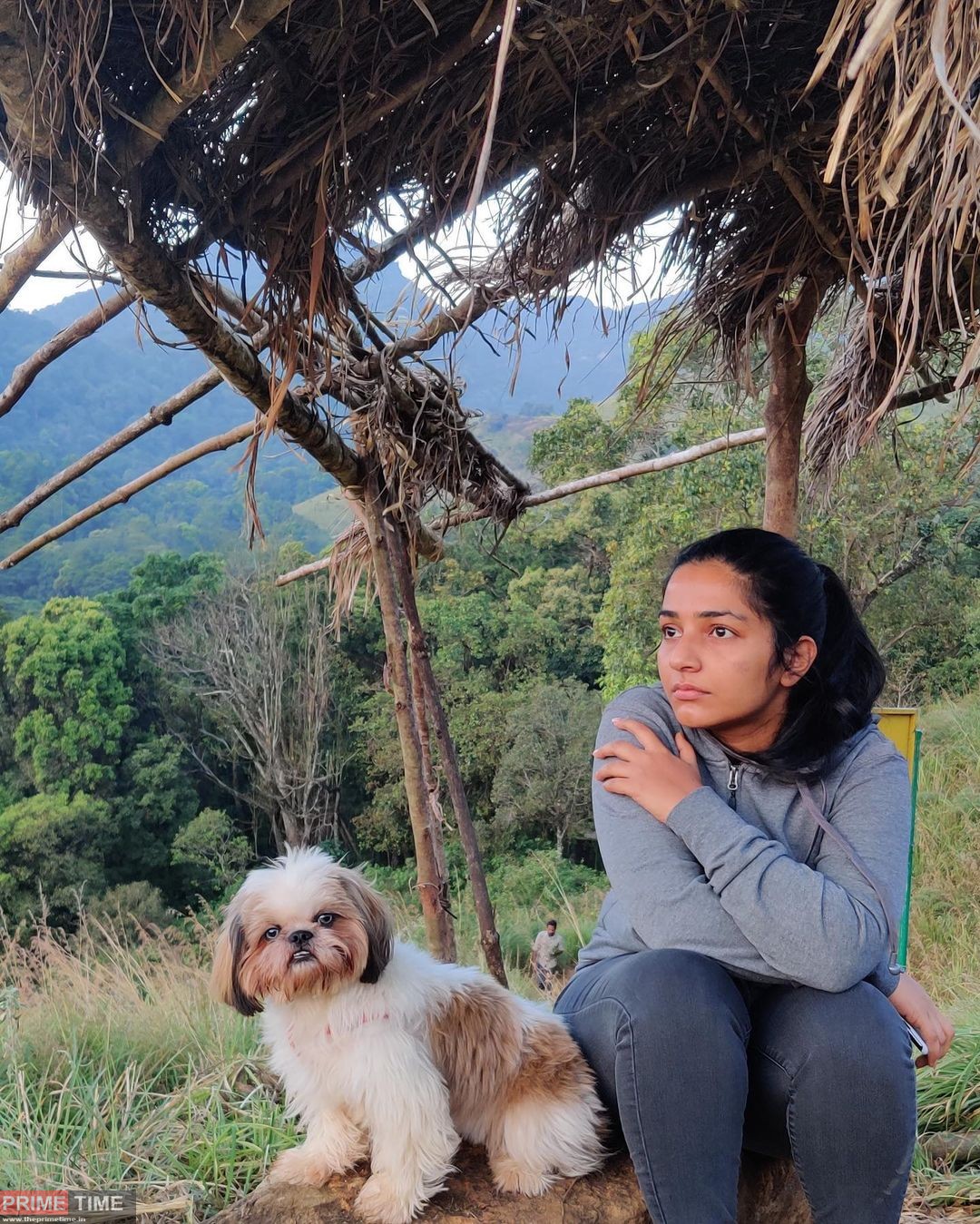 Surya appears in the film in the role of a lawyer. The story of the film is based on tribal people. Surya comes as a lawyer who fights hard for them. The film is produced by Surya’s 2D Entertainment. The film was shot in Kodaikanal.