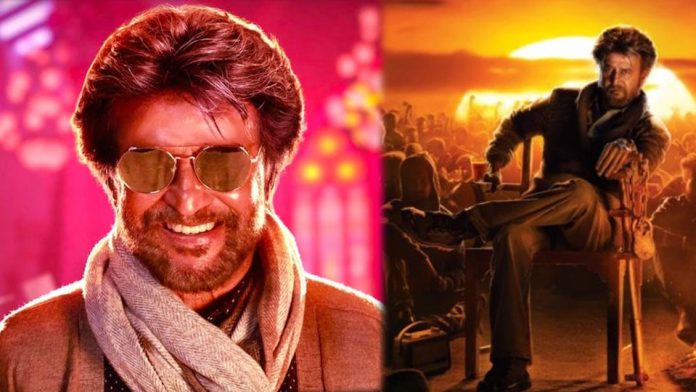 It’s been a long time since the arrival of Rajinikanth-starrer ‘Petta’. Three years before, the movie directed by Karthik Subbaraj, released with much display. The 2019 film additionally stars Nawazuddin Siddiqui, Vijay Sethupathi, Simran, and Trisha among others in noticeable jobs. On this occasion, Karthik Subbaraj had shared an unreleased poster of the film, commending three years of the film. Presently, the Petta team has likewise shared a deleted scene from the film, highlighting Rajinikanth and Vijay Sethupathi alongside a couple of different entertainers. Also, the scene shows Rajinikanth’s attitude in every part.

In this scene, we see the character of Kaali (Rajinikanth) running into Jithu (Vijay Sethupathi) for the first time and it has been interestingly shot. This scene leads to the song, ‘Thappad Maara’ (ft Vijay Sethupathi) which was also deleted from the film due to length constraints. This deleted scene has already grabbed the attention of the fans on social media. This scene is a treat for the fans and this unseen visual glimpse has taken everyone by excitement 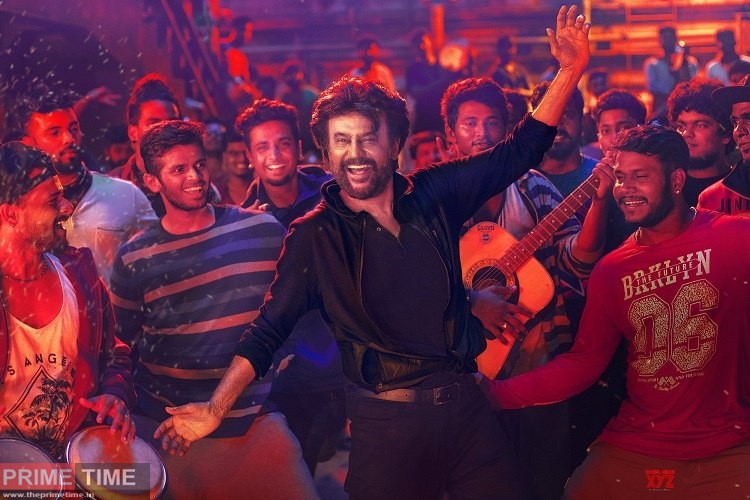 While sharing the unreleased poster prior, Karthik Subbaraj had said thanks to the Superstar and referenced how the release day was a magical one in the life of him and the entire team.  Simran posted via web-based media saying, “An unforgettable project in my career #Petta turns 3 What a journey it was! I hope everyone was #Rajinified Thank you @karthiksubbaraj & team for the opportunity Etched in my memories forever (sic).” Last year, when the declaration with respect to Rajinikanth’s Dadasaheb Phalke award happened, Karthik Subbaraj had shared an inconspicuous still from the film, commending the Superstar. Following ‘Petta’, Rajinikanth was seen in ‘Darbar’and ‘Annaatthe‘ in 2020 and 2021 separately.