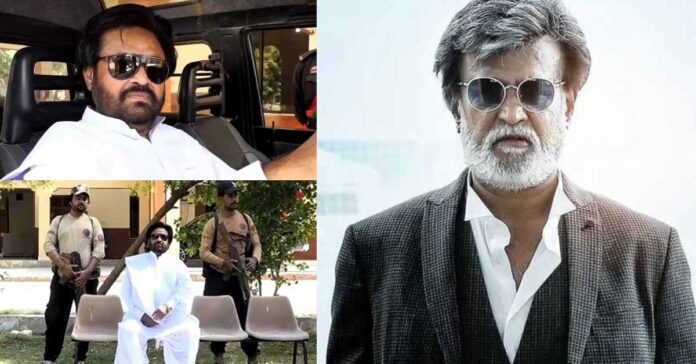 For the past 50 years, Indian cinema’s biggest icon and superstar Rajinikanth has ruled the industry. His name, fame, sense of style, and swag are unquestionably the most emulated, not just in the nation but also around the world. Now that a video of a Rajinikanth clone from Pakistan has gone viral, it is clear that his influence extends far beyond national borders, especially in areas where his movies aren’t usually released.

Rehmat Gashkori, a retired government employee from Pakistan, remarkably resembles our Thalaivar. According to what he has said, he used to get comments that everything about him, including his body language, hairdo, stride, and rifle shooting, was similar to that of Thalaivar. After that, he began mimicking Rajini and has since imitated everything from the Padaiyappa swag to the cigarette-lighting manner.

In the video, Rehmat Gashkori expresses his sincere desire to meet the iconic Indian Superstar and have a group shot with him. He also told about a beautiful experience in the video when he went to a shopping mall there and a lot of people surrounded him and started taking selfies. Some people asked if he was Rajinikanth. To which he said yes, but from Pakistan. Internationally renowned journalists have shared the footage and asked the consummate actor to comply.

Meanwhile, Rajini will shortly begin filming his Nelson-directed movie “Jailer,” which is expected to be finished in a few months at most. The 71-year-old entertainer’s upcoming films Thalaivar 170 and Thalaivar 171 will be introduced on November 5th with a grand pooja by Lyca Productions. 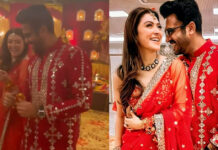 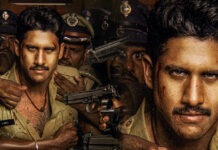