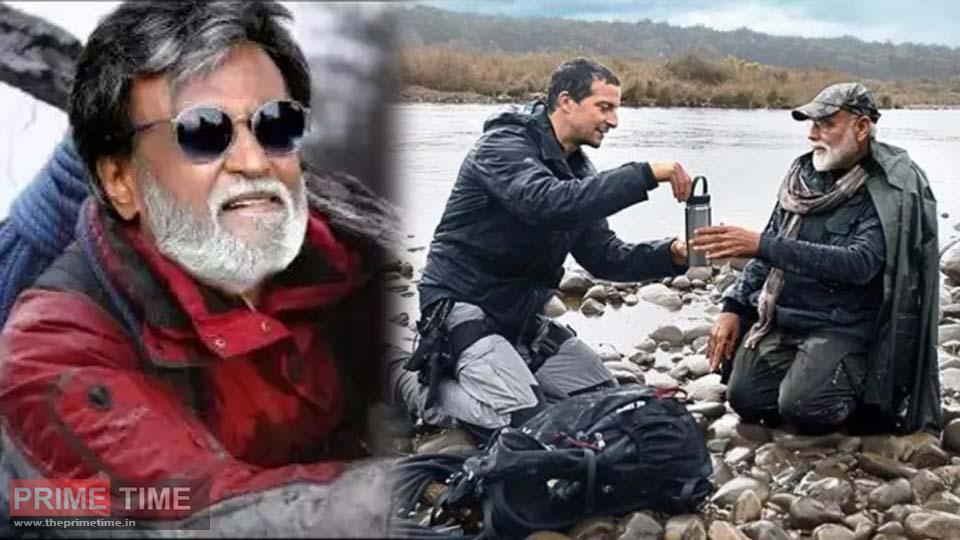 Actor Rajinikanth is currently attending Prime Minister Modi on Man Worlds Wild, one of the most famous TV shows worldwide. Man Versus Wild, an event that tells the story of survival in difficult times, is being held at the Tiger Archives of Karnataka this time. Actor Rajinikanth is accompanying Prime Minister Modi in the ‘Man vs. Wild’ show with Bear Grylls. It has been reported that Rajini will be attending this event for two days. There are also reports that the Bandipur Tiger Archive is preparing to shoot this documentary. 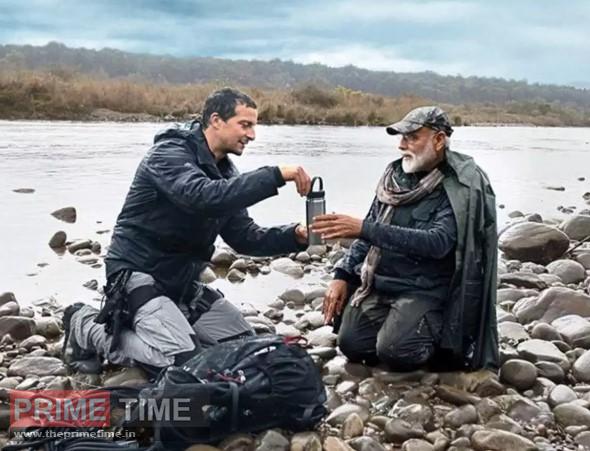 Given the recent moves of Rajini to mark the beginning of the political entry chapter, Rajini may be trying to rally popular support as Modi’s path is being talked to by the Grills. Rajini’s trip with the Beer Grills to the first military school opening in April make it safer. The next step is to look at what the next step is.

Thalaivar on discovery, Here’s the next teaser! Rajini to rock in the usual style!