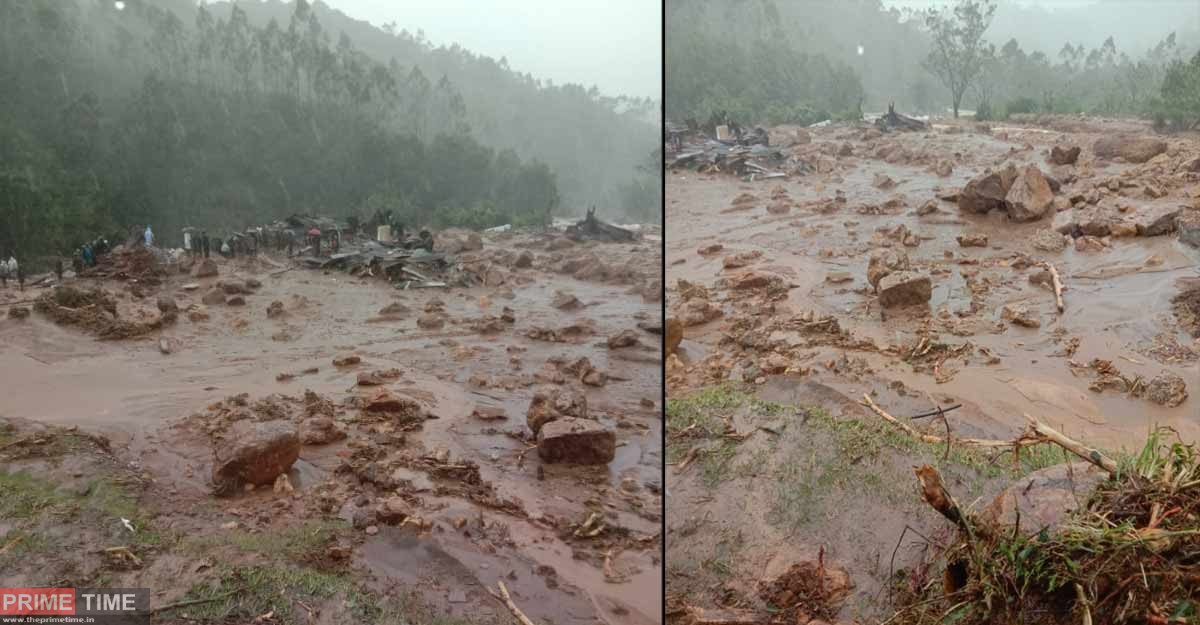 Munnar: The bodies of five people who went missing in a landslide at Rajamala Pettimudi were found during a search conducted today. The death toll rose to 22.The search is being led by the National Disaster Response Force. All but one of the 11 people rescued on Friday survived the crash. They are being treated at various hospitals.

The condition of a person undergoing treatment at Kolencherry Medical College remains critical.The search was halted around midnight on Friday due to inclement weather. The area was experiencing heavy rains and heavy snowfall. It was decided to stop the search after the sight was obstructed.

The search is being led by the National Disaster Response Force. The search resumed in the morning. The NDRF is conducting a left-sided inspection from the site of the previous inspection.In the morning, part of a body was found. A search of the area turned up more bodies. Efforts to exhume the bodies are ongoing.

The current decision is to hold their funeral in a place allotted by the company in Pettimudi. On the way from Rajamalai to Pettimudi, there are landslides and tree trunks in many places.This makes it challenging to bring large vehicles to the brink of disaster.The presence and cooperation of the local government and the people’s representatives are active in the face of disaster. 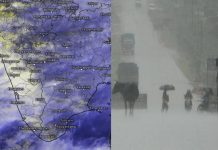 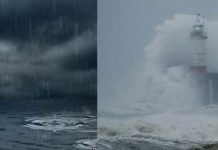 Heavy rain: Fishermen should not go to sea;Yellow Alert in three districts