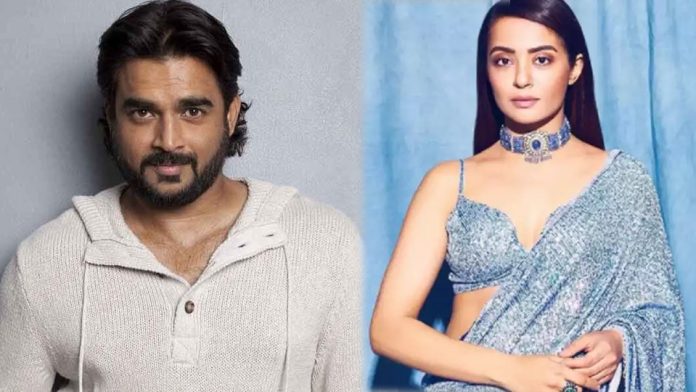 Revealing insight into the explanation for their immaculate on-screen chemistry and humor, Surveen said, “I remember when we were doing the test shoot and the first scene of the show, it felt like Maddy (R. Madhavan) and I had known each other since forever. The moment I spoke to him on the first video call we had, I found him to be really chill and easy-breezy.” 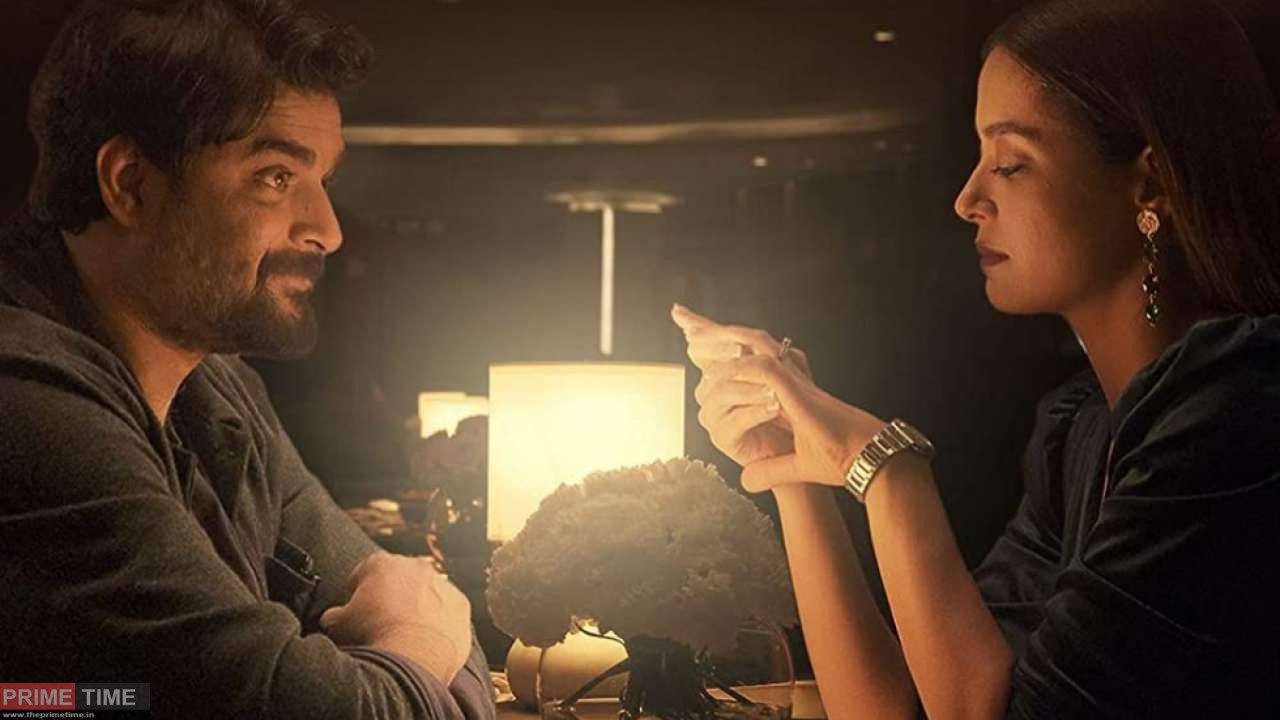 Discussing how Madhavan approaches a scene comprehensively, she said, “One very important thing about him that I noticed very early on during our interactions was that as an actor he is not thinking about just himself, or just his character, he’s very giving and generous.. He’s thinking about the show.” 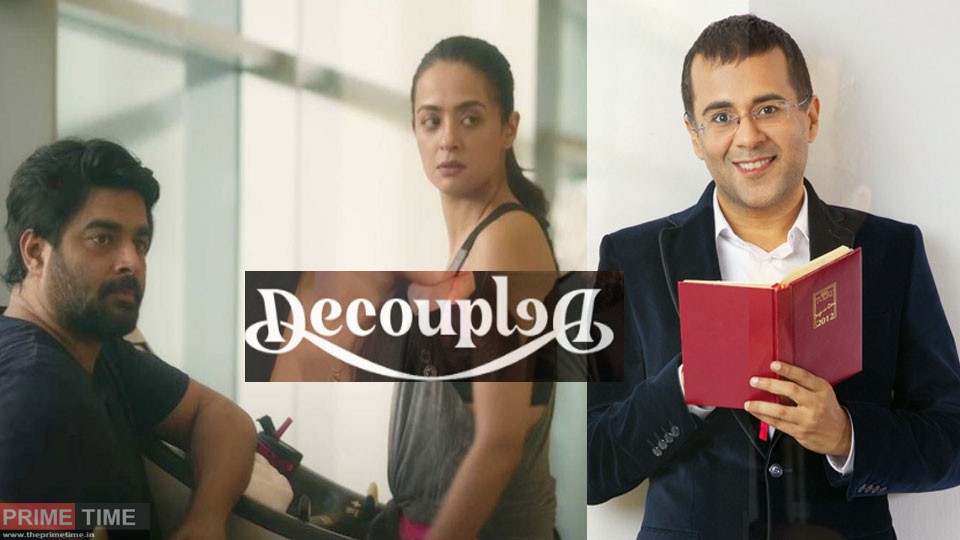 “So that process and that kind of camaraderie for a show like this where you’re playing partners, I think just worked beautifully. I couldn’t have asked for a better partner to play Arya,” she closed 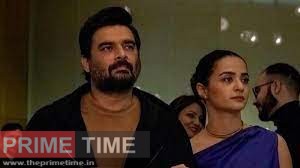 Decoupled is written and created by Manu Joseph and directed by Hardik Mehta, The series follows the existence of a metropolitan Indian couple as they choose to head out in a different direction. The series can be seen on Netflix. Decoupled targets all from watchmen, waiters, and drivers to members of the ‘trauma industry’, women with big butts, unshaved armpits, and Bong Joon-Ho’s Parasite, of all things. 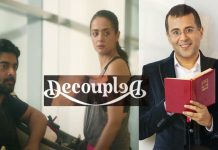 Anushka Shetty’s Latest Movie Release Postponed due to this Reason