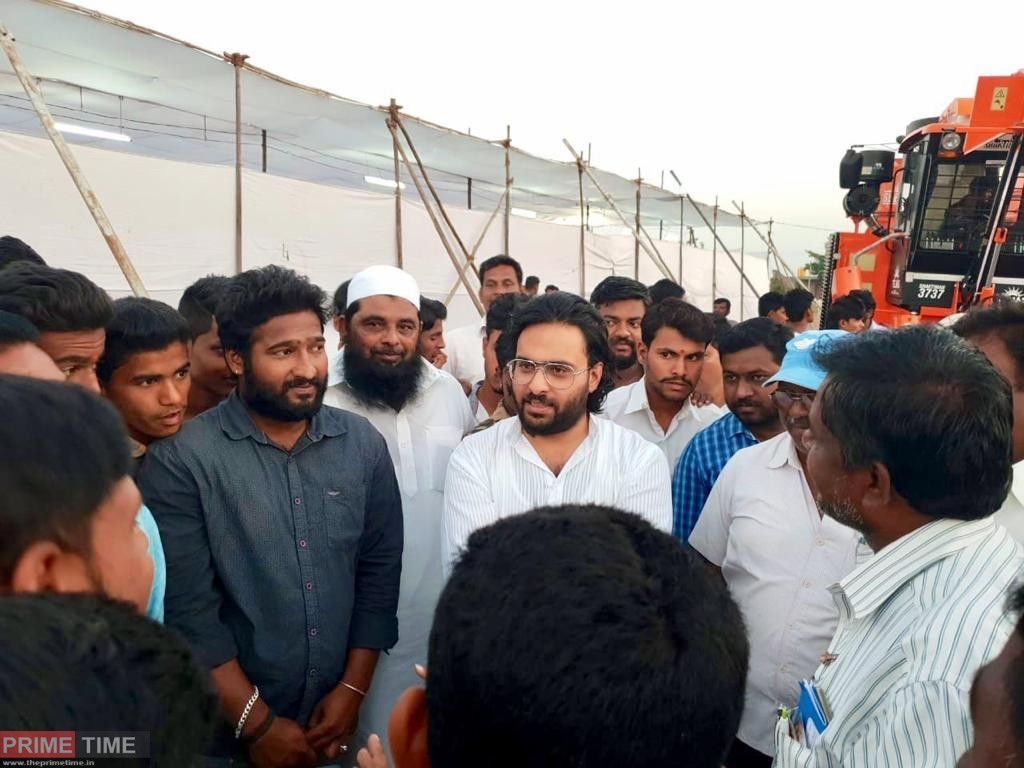 Meanwhile we talked to Mr. Pranay Vivek Patil, who has been actively working for the rights of farmers and the marginal communities and he has a very important message for us.
The people who are spending time on social media, simply scrolling and reading other people’s content and getting involved in the social media’s “My opinion matters” fight are not making any difference. It is not about whose truth sounds more appealing but it is about supporting a cause that would help farmers.

He said that his message is for the people who want to manifest their own selfish causes, It is not going to help them and people are wise enough to recognize who’s providing value.
He said that he does not have a political aim that he wants to target but he is continuing the legacy that his family is known for by raising his voice against the injustice that is happening in the society at the governmental level.

“My aim is not to become something but to bring about a change, a change in the way we think, the way certain rich businessmen, city-cats and leaders think and moreover the way we all think.”,Said Mr Patil.

Mr. Patil is a firm believer in Team work and believes that if everyone works as a team , we can stand against the ones that take us for granted. Having a great experience in working with the farmers, the helpless, the downtrodden, poor and the suppressed marginal sections of society to fight for their rightful rights not just by being their voice but also by reigniting the flame in their voice and empowering them by fighting with them shoulder to shoulder against anything/anyone that stands in their way. He is one of the very few politicians who talks and thinks like a common man.

Mr. Patil further adds,” I have always believed in God‘s grander plan for each one of us hence I toil with no other wish than his blessings upon me. God always supports you if you are standing with the right. We need to show the government the true power of a democracy and that is its people who have power to bring the government to power and also to vote them out of power.” 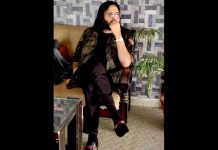